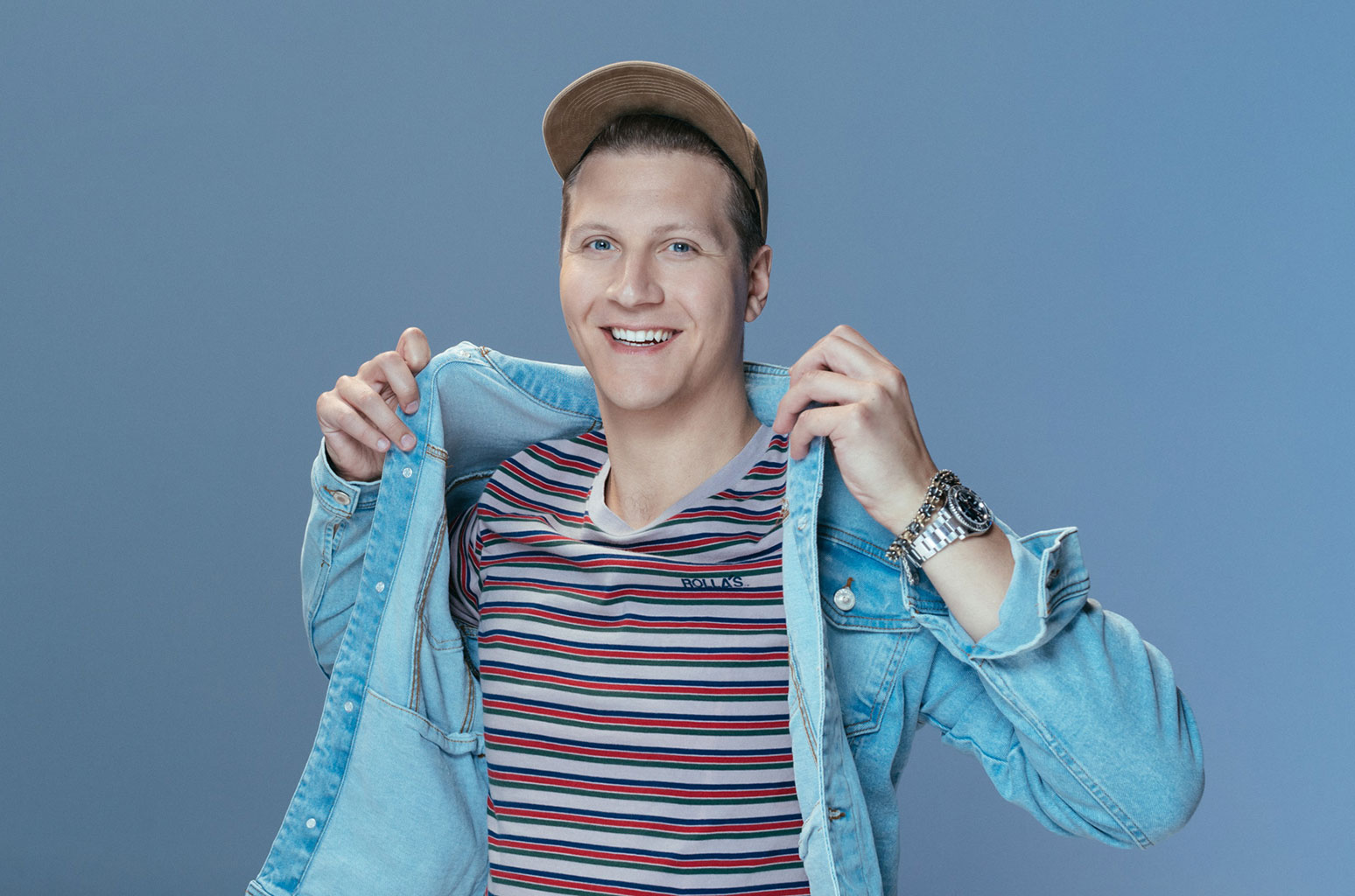 Tom Stræte Lagergren is a Norwegian DJ that goes by the name of Matoma and has been creating music since 2014. He took the stage at the House of Blues in Boston on Wednesday (2/5) and Thursday (2/6).

Matoma played a variety of songs off his most recent album, “One in a Million”, as well as played a selection of music from popular DJs including Loud Luxury, Estelle, and The Chainsmokers. Matoma put his own twist on each of these songs by pitching voices higher, adding bass, and using creative transitions into the next track. This kept his fans cheering and singing along throughout the entire show.

The venue had lasers flashing pink and blue the show as well as a variety of flashy graphics behind the DJ to compliment the pace of Matoma’s music. The crowd itself was also continually displayed behind the DJ with graphics added on top of the footage. This all combined to add an impressive visual component to the show.

Midway through Matoma’s set, he played two of his most popular tracks, which made the crowd go wild. He first played “Old Thing Back,” which has over 273 million streams on Spotify. He immediately followed this song with “False Alarm,” which has over 178 million streams on Spotify. This escalated the energy in the room to a new level. During the tracks, he interacted with the crowd by coming to the front of the stage to dance with fans.

Matoma ended the concert by playing the keyboard and expressing his sheer appreciation and gratitude for their fan’s constant support. The elaborate piano solo impressed the crowd and showed just how musically talented Matoma truly is.

Two Friends, an American DJ duo made up of Eli Sones and Matthew Halper, had played the set before Matoma and came back on stage to share one final song and close out the show. They all danced together and took a picture with the crowd.

It truly is clear that both Two Friends and Matoma love what they do. No one on the stage could stop smiling and it seemed as if they had endless energy. Matoma radiated positivity from the beginning to the end of his set and it seems as if his career is only going up from here.  I would definitely recommend getting tickets to the show!

Matoma is currently on tour with Two Friends. Tickets can be purchased here. You can listen to Matoma’s music here.