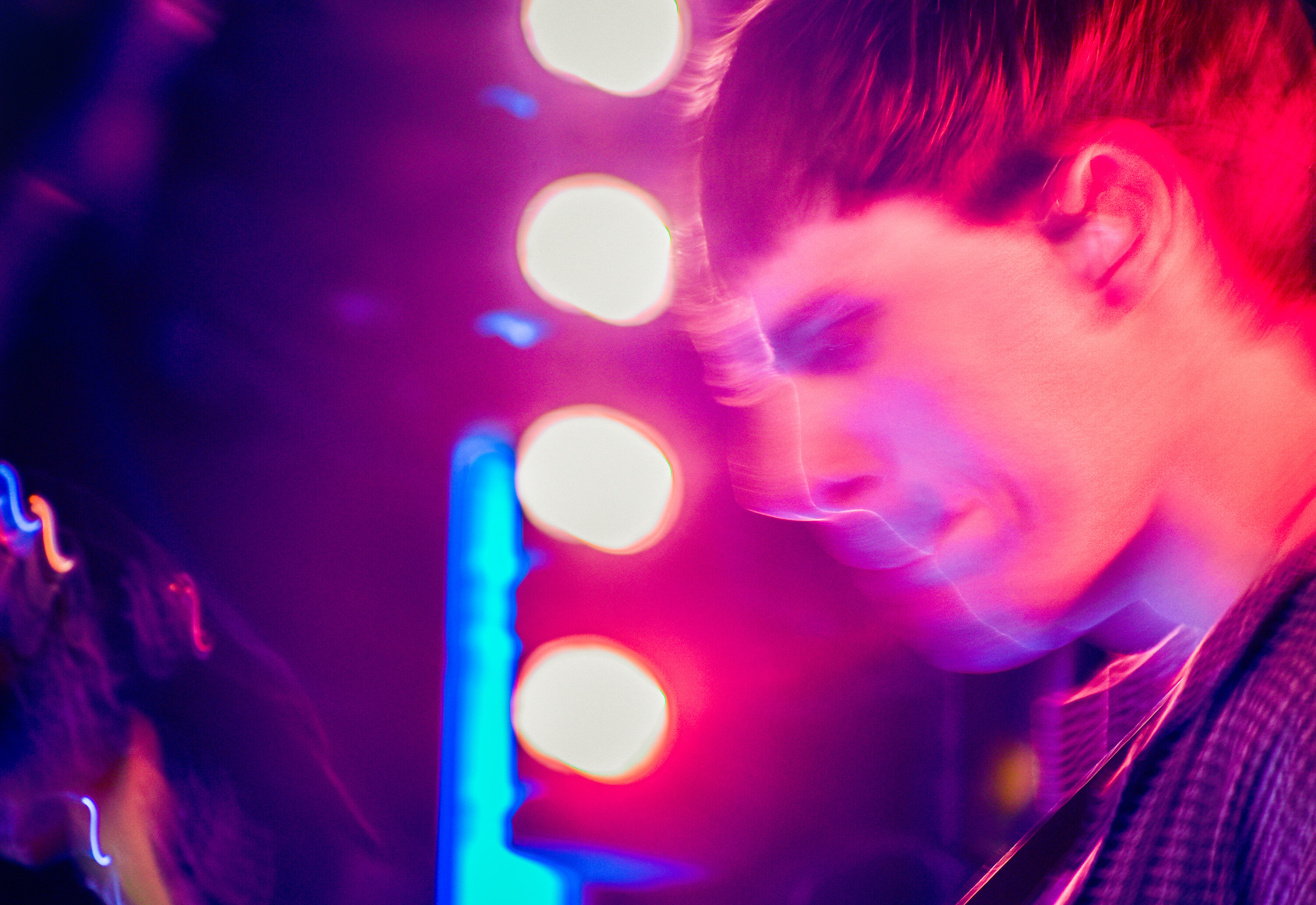 Opener Ralph set the tone for a cool and causal Sunday night. Her girl next door vibes and funny interludes between songs warmed the crowd up for the main event. “Cold to the Touch” and “Gravity” were amongst the songs that received a strong fan reception.

joan’s set was minimalistic and limited to instruments only, mostly relying on their lighting to convey the shifts in tone.  The opening song, “drive all night,” evoked the 80s feeling with pastel pink, blue, and yellow LEDs swirling behind Thomas’s dancing. While the duo seemed shy at first, they definitely became more expressive and open as their time on stage continued.

They continued on playing “stop and stare” and “tokyo,” a song which really engaged the crowd and got them singing along. Thomas and Rutherford shared sly smiles, knowing that the fan favorite was appreciated. Afterwards, Thomas said hello to the crowd and announced, “We do have a new collection of six songs, an EP, and we are going to play all six new songs tonight.”

The crowd cheered as the two went into one of the latter-mentioned songs, “love me better.” It was very upbeat with a dance groove that had fans bopping along and recording any new tidbits they could on their phones.

It was evident that joan loves what they do and that they are ridiculously good at it. Even with all of the tricks up their sleeve, like vocal modulations and mixing electronic with acoustic, the boys sound just like their pre-recorded tracks. On top of that, the deviations into guitar and drum solos added to the concert.

When the first few synth notes for “all the way” came in, fans cheered louder than ever before. Thomas smiled at the crowd before shouting, “Boston, do not be afraid to dance!”

Following was a new song, “try again.”  As much as their 80s dream, synth-pop-ness has been highlighted, this song moves beyond and into the 90s. The back beat and melody sounded like a Destiny’s Child single. They slowed it down for a bit, with the already intimate show feeling like a true outpouring of the band’s heart.

A new song “cover girl” livened things up again, sounding like an honest mix of Jesse McCartney and All-American Rejects. It has a serious future as a song people across joan’s fanbase stand in front of their mirror and sing along to the top of their lungs.

Fans then erupted at the long awaited “ease your mind” The stage was once more vibrantly lit with Rutherford and Thomas looking like they were having the time of their lives.

After a lot of dancing, the band ended their night with their 2018 single, “i loved you first.” While quiet and slow, it proved to be a terrific end, building musically to a big finish on joan’s Boston stop of their first headlining tour.

As passionate as the fans had been all night, there were barely any cheers for an encore. However, that worked out in their favor as Thomas, Rutherford, and Ralph, all arrived at their merch tables ready to meet fans, take pictures, and get to know those who attended the a little better. 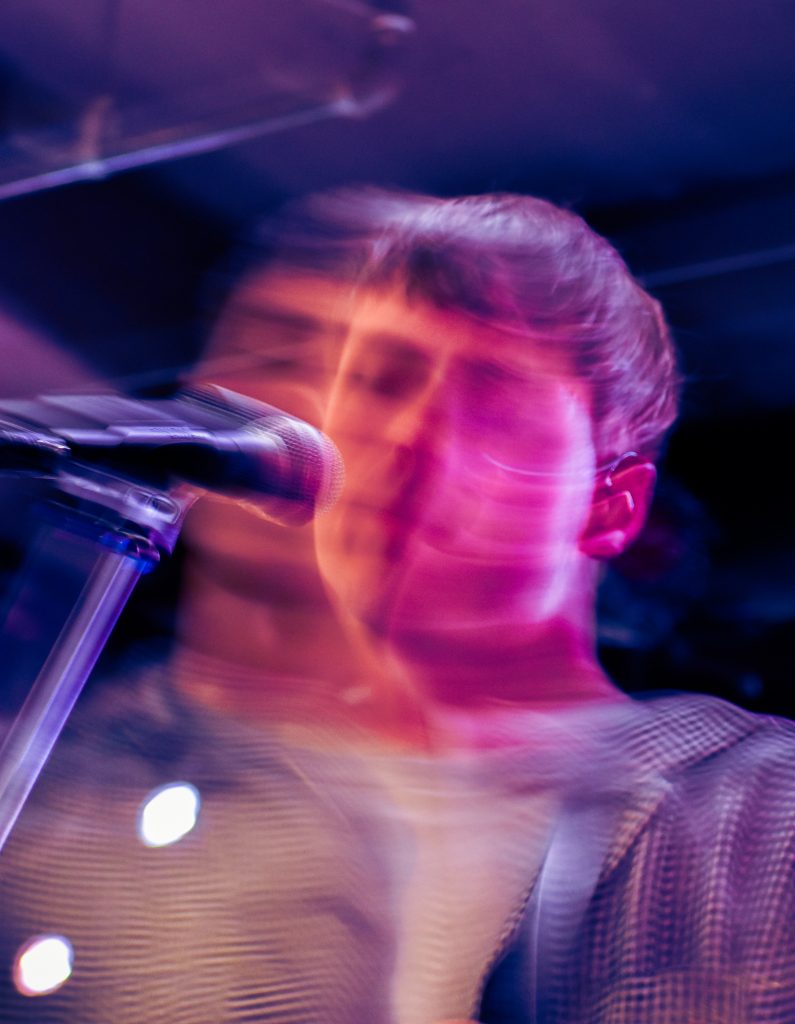 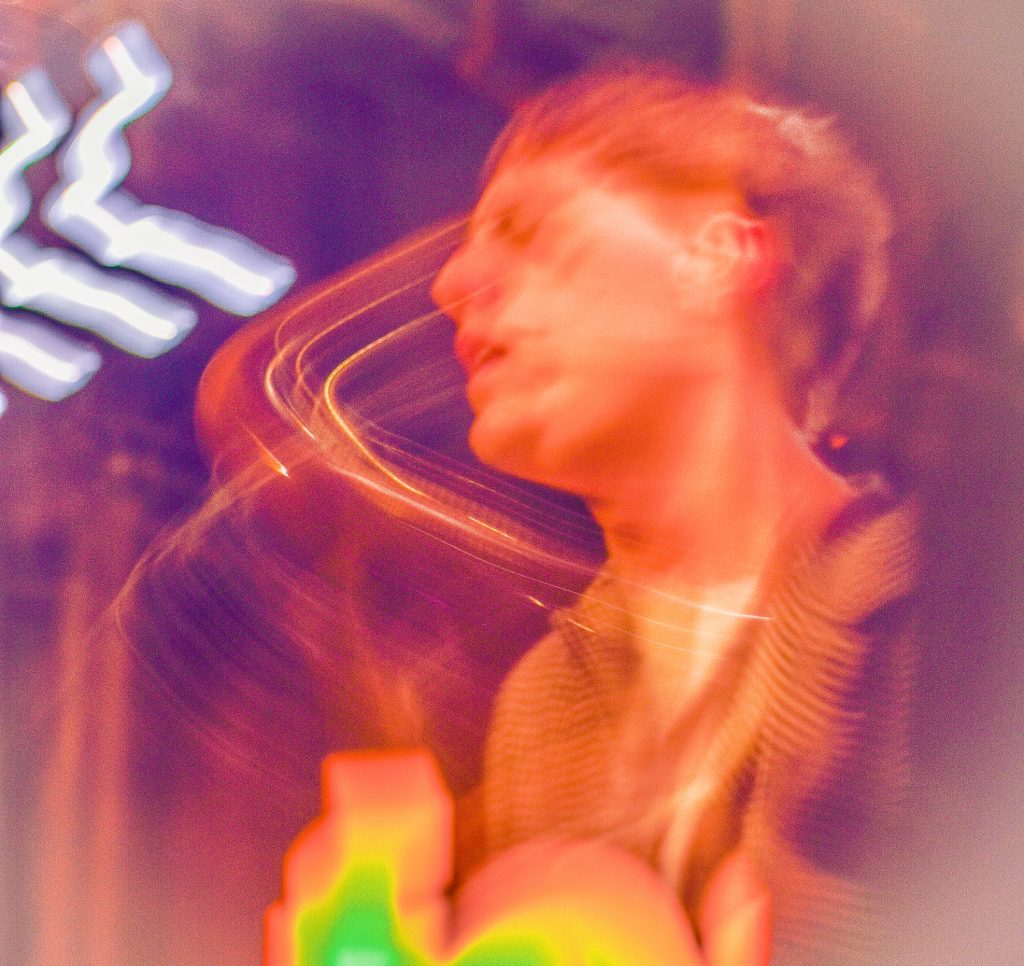 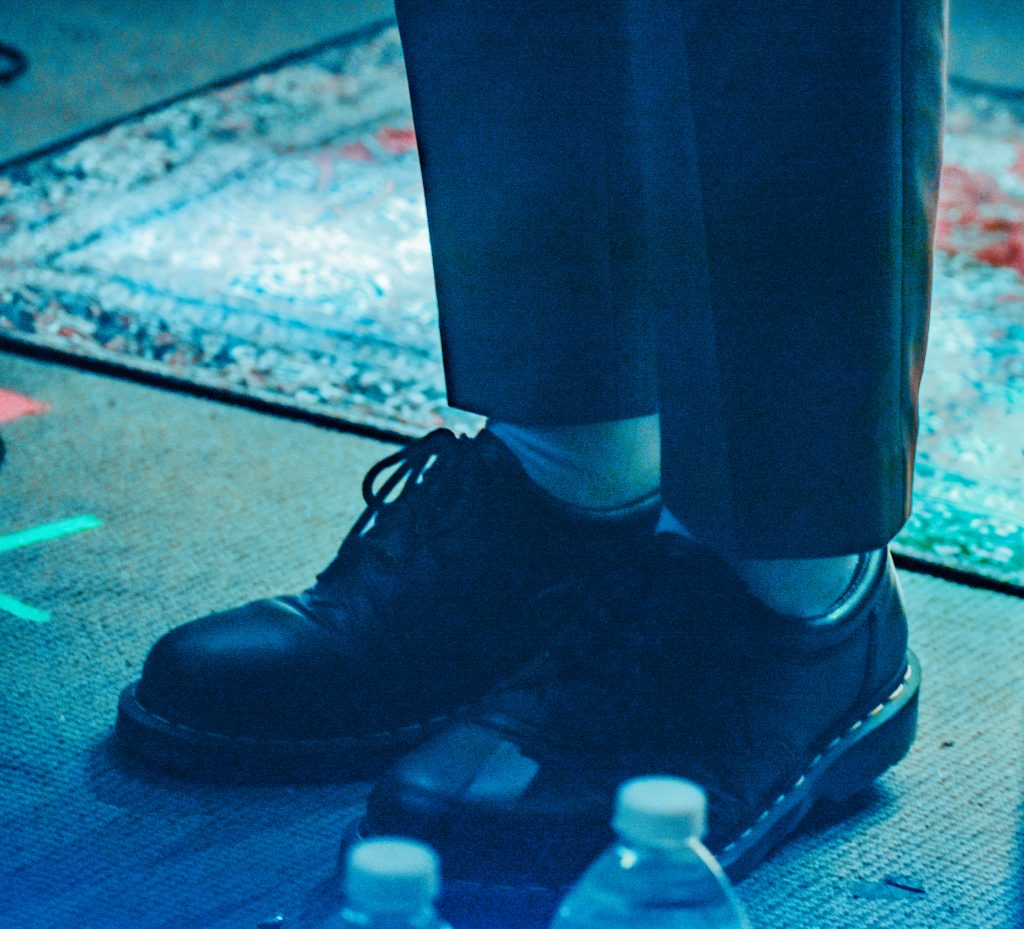 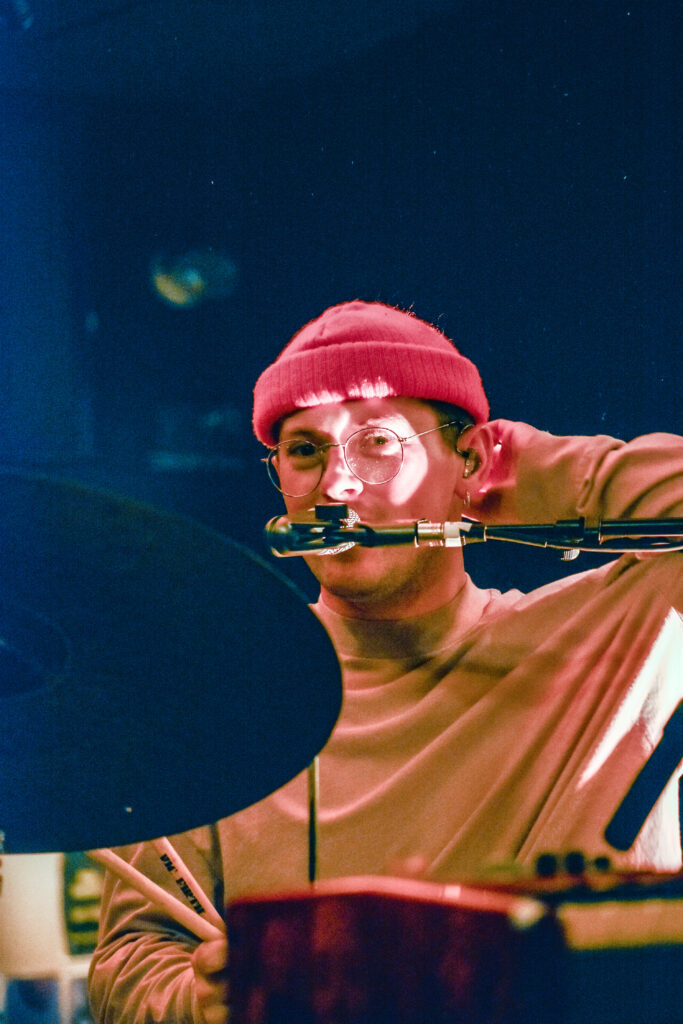 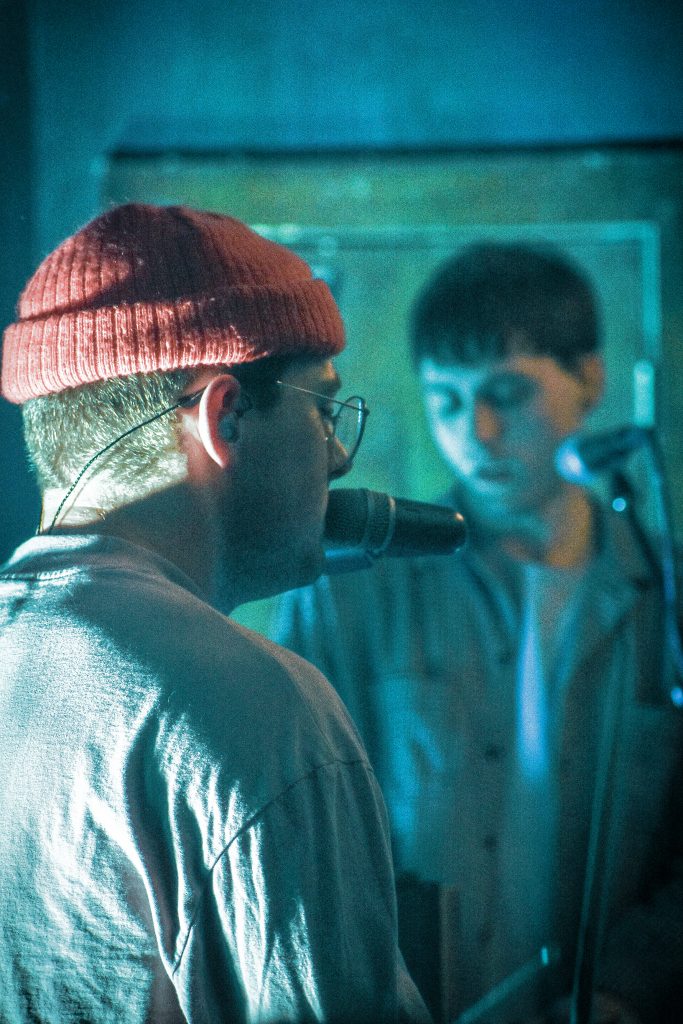 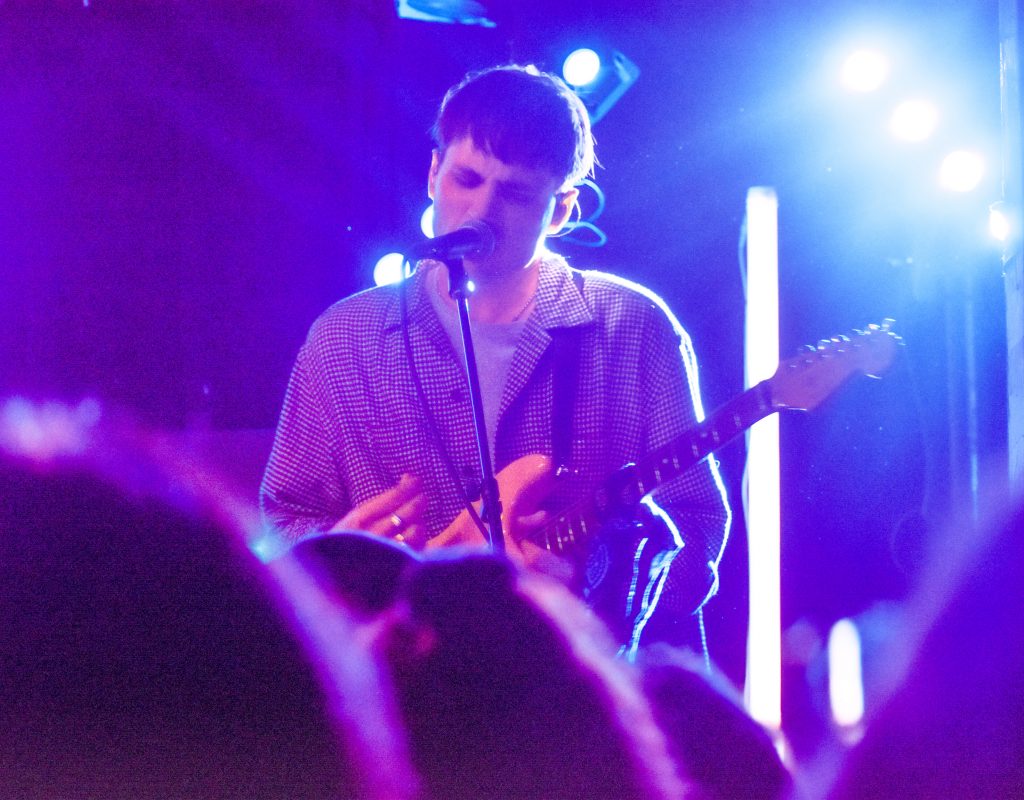 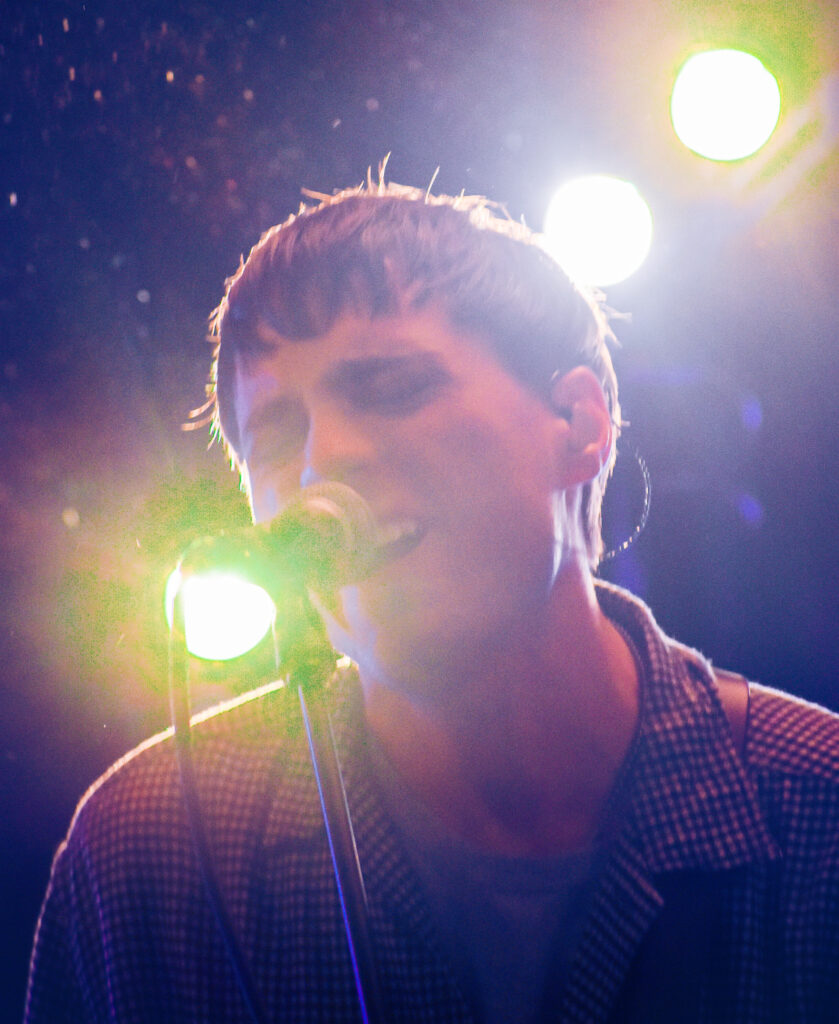 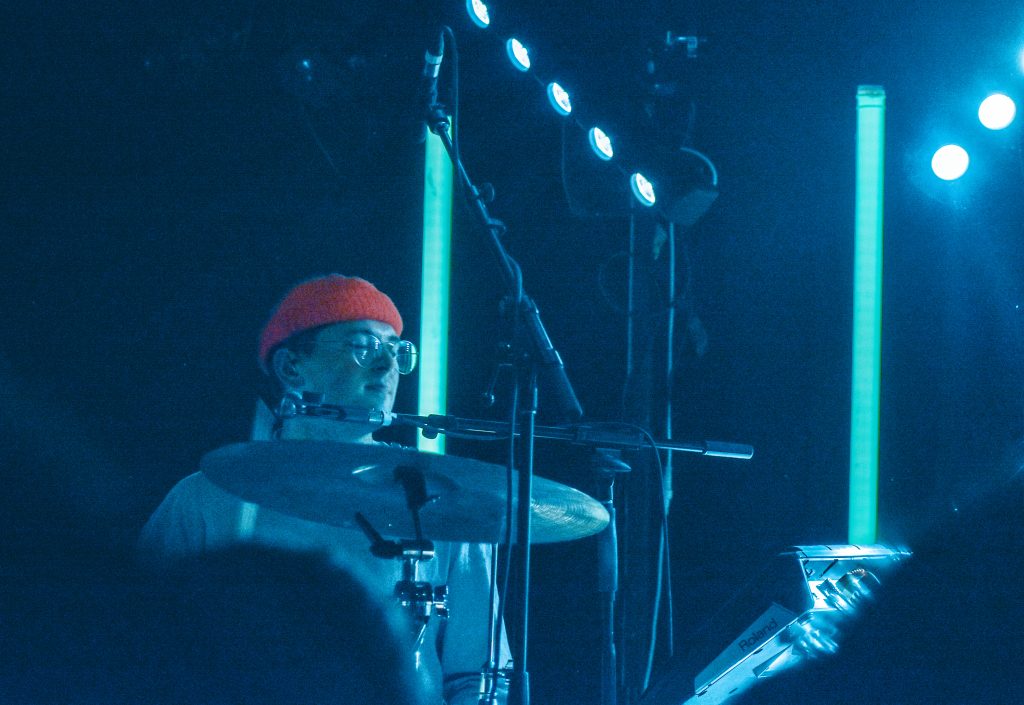