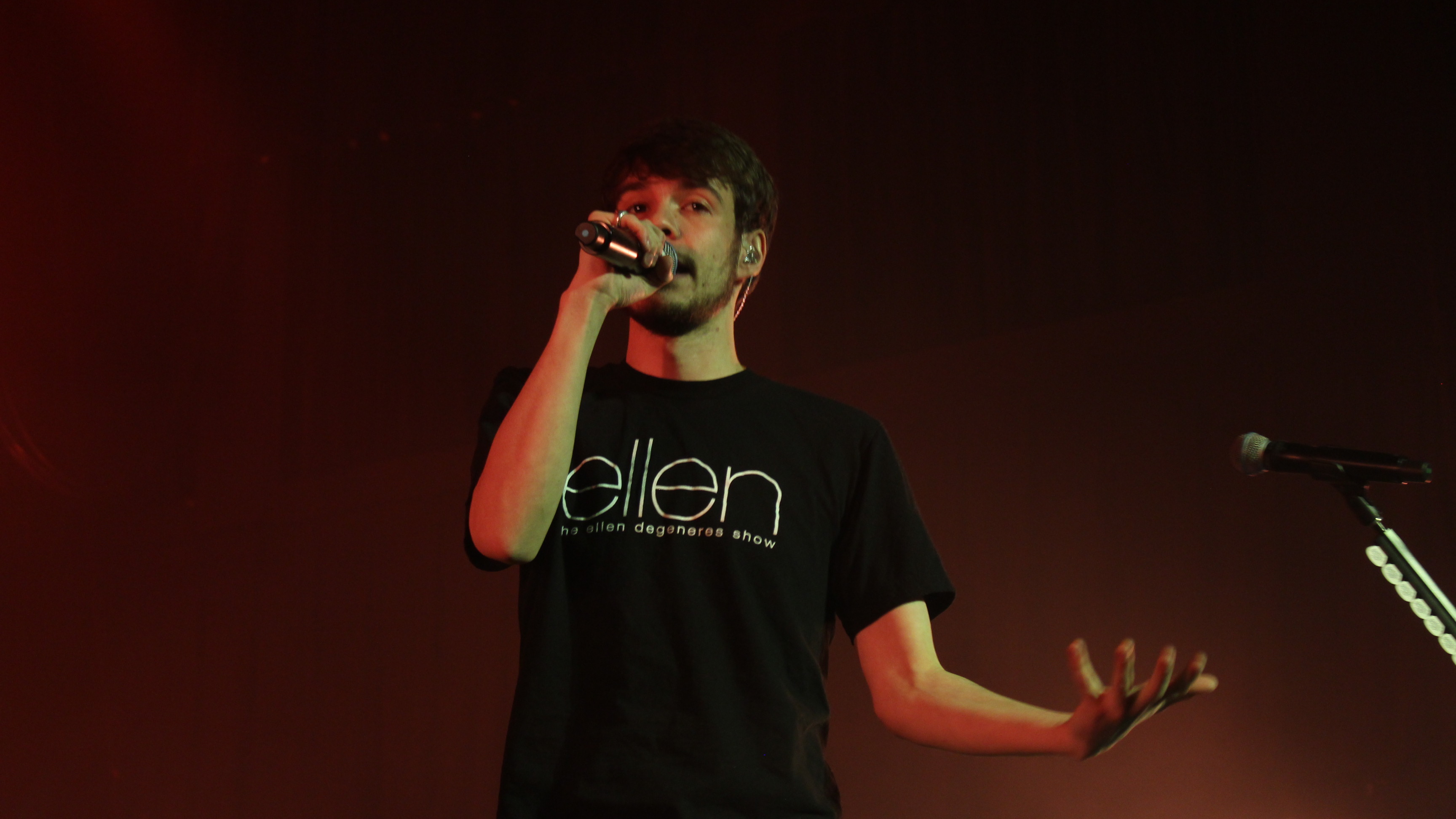 On Tuesday night, Rex Orange County made a stop at the House of Blues for his Pony Tour. Alex O’ Connor, popularly known as Rex Orange County, was scheduled to do two shows in Boston. However, O’Connor was sick the night of his first Boston show (2/3) and was forced to cancel. Fortunately, he managed to recuperate in time for his second show on February 4th. Considering the fact that he was ill the day before, he put on a pretty impressive show.

The stage was decorated with faux grass, decorative flowers, a backdrop depicting clouds and 2D cutouts of clouds standing alone. The juvenile stage setup fits the feeling of desiring simpler times the same way that his music does. In the center of the stage was a keyboard and what seemed to be a synthesizer. To the right of the stage was a standalone mic. Behind Alex were places for his musical ensemble which consisted of five people. The band was fantastic, Johnny Woodham (trumpet) and Michael Underwood (Saxophone, keys, flute, and guitar) were especially phenomenal.

Instead of walking up to his instruments and immediately playing, Alex went across the stage and waved hello to everyone. The setlist began with “10/10”, the first track on his most recent album Pony. For lack of a better word, this introduction was endearing. The song was uplifting and playful, which suited the stage setup.

Later, Alex introduced himself as Rex Orange County. Though this was a minor gesture, I appreciated it and found it humbling. I honestly do not remember the last time I went to a show and the main act introduced themselves. This personal touch was refreshing.

In the midst of performing “Pluto Projector”, a curtain dropped. After the curtain fell, Alex asked if he could sing a couple of songs by himself. Of course, the crowd responded with encouragement. He revisited his 2017 album, Apricot Princess and sang tracks such as “Untitled” and “Happiness”. From even earlier in his career, he sang “Corduroy Dreams” from his first album, Bcos U Will Never Be Free. He also performed a cover of “No One” by Alicia Keys. It was nice to see these songs stripped down to just Alex and his instruments, it felt like you were watching a wholesome and charmingly awkward guy show you the songs he just made in his room.

Unknowingly, there was a set change going on behind the curtain. In the middle of “Never Had the Balls” the curtain was pulled off, revealing a glowing outline of a giant pony paired with rainbow-colored confetti in the air. Anywhere else, I would have questioned what was going on, but for Rex Orange County the gigantic pony and confetti made sense.

Following this reveal, Rex Orange County went into performing his most popular songs (which all happen to be singles) “Sunflower”, “Best Friend”, and “Loving is Easy”. Alex encouraged the crowd to sing along to which they did.

Although  Alex made good use of stage space, there seemed to be an imbalance between his interaction with the left side of the stage and the right side. Though he occasionally responded to the people in the crowd, it wasn’t as strong as I expected. Aside from the spontaneous “Happy Birthday” sing-along and guitar naming ceremony (he named his guitar “Boston”), there wasn’t much more crowd interaction beyond quirky Gallic shrugs and eye contact. Fortunately, this awkward quirkiness worked for Alex and was on-brand for him.

The U.S leg of the Pony Tour concludes at the end of February. He is set to reschedule his first Boston show. If you haven’t seen him live, it is worth attempting to get yourself a ticket for his future shows. 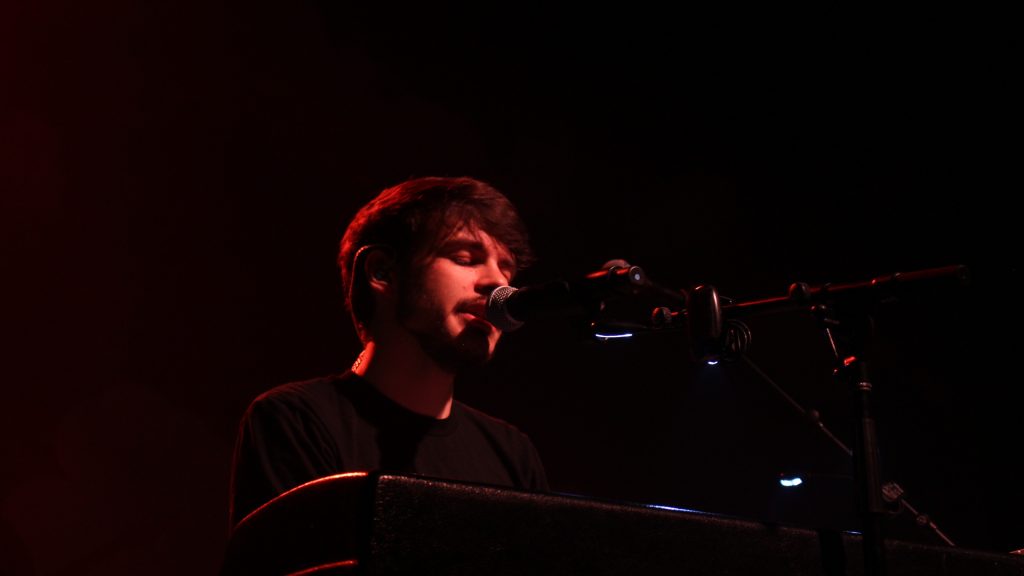 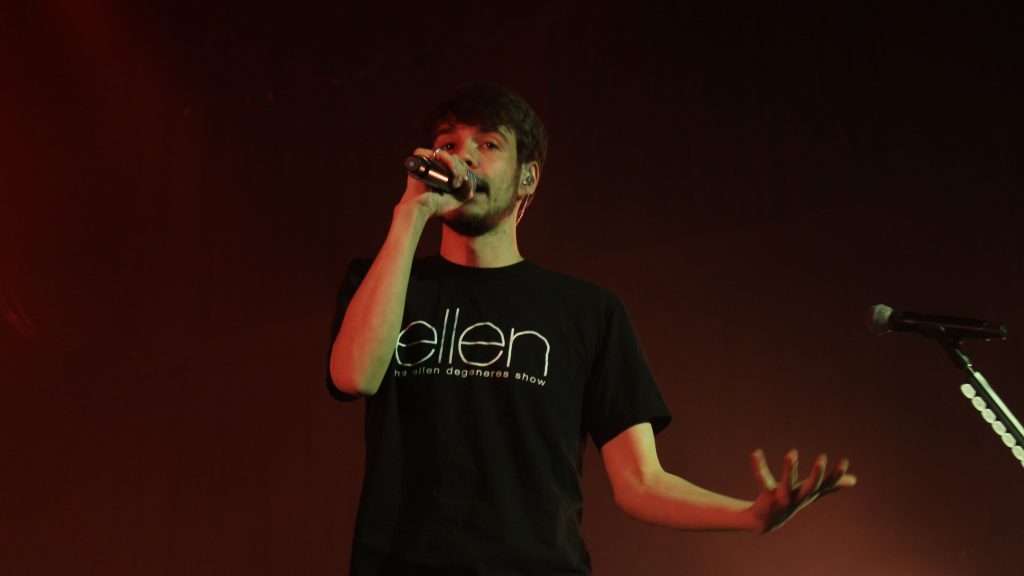 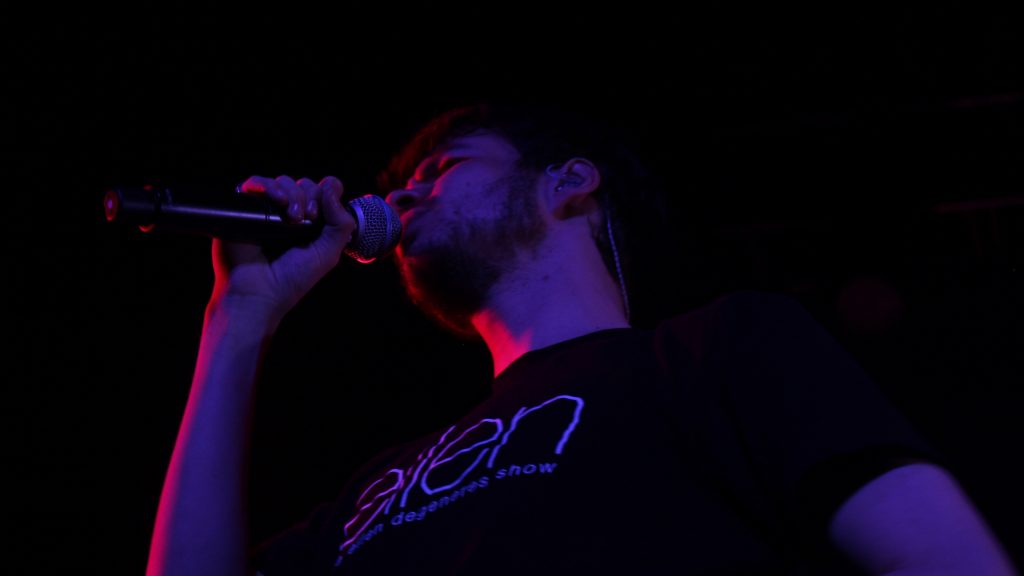 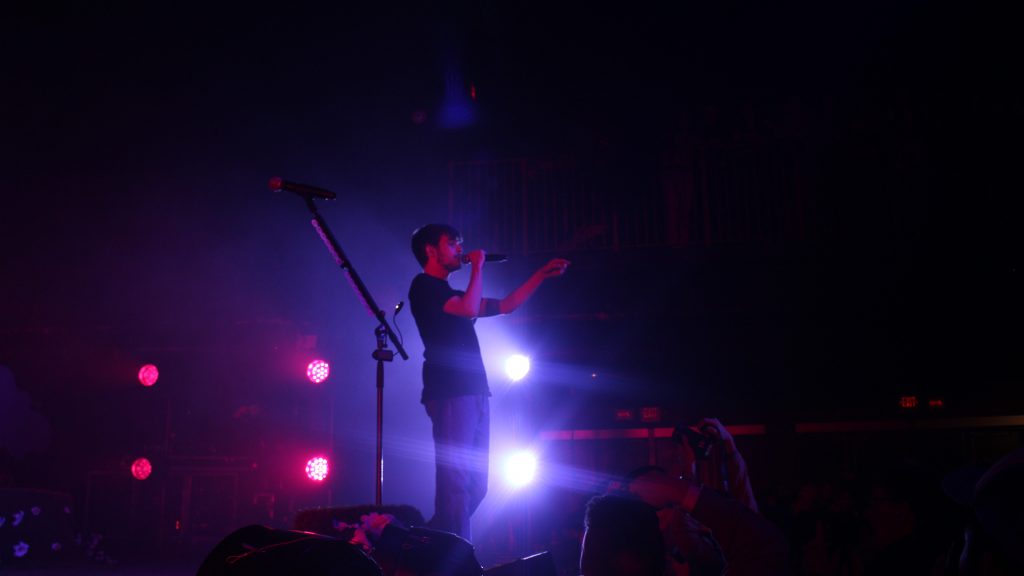 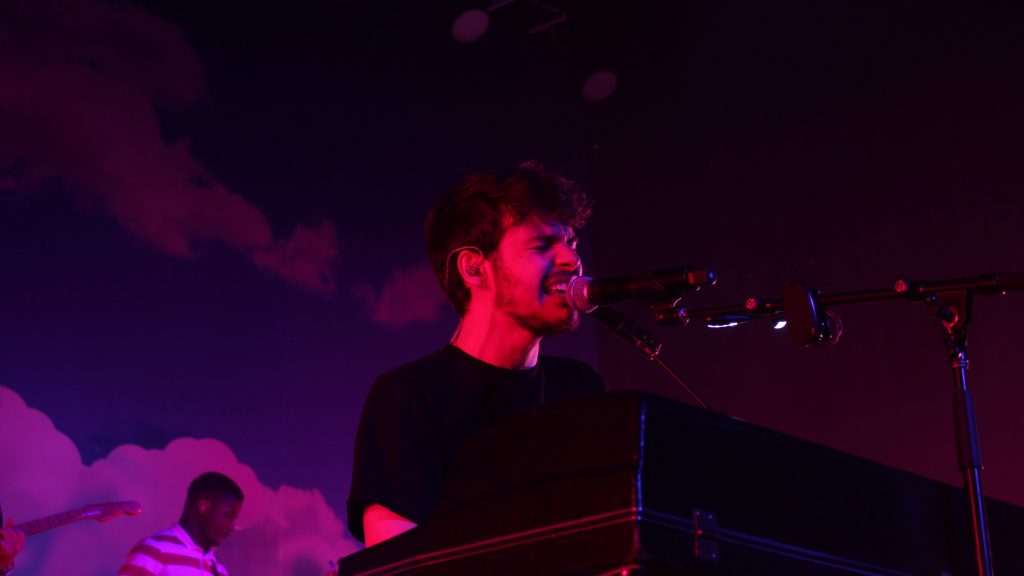 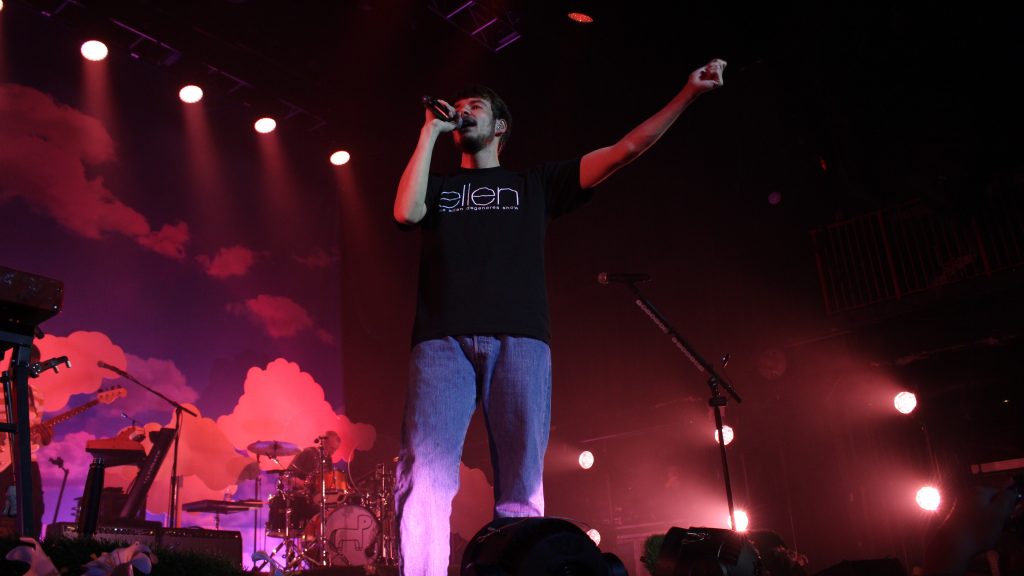 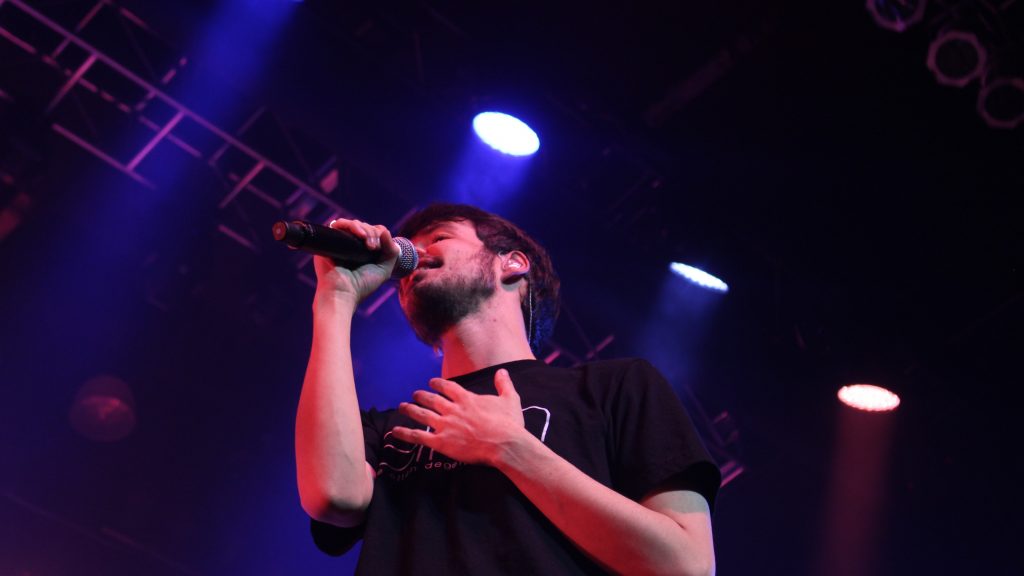 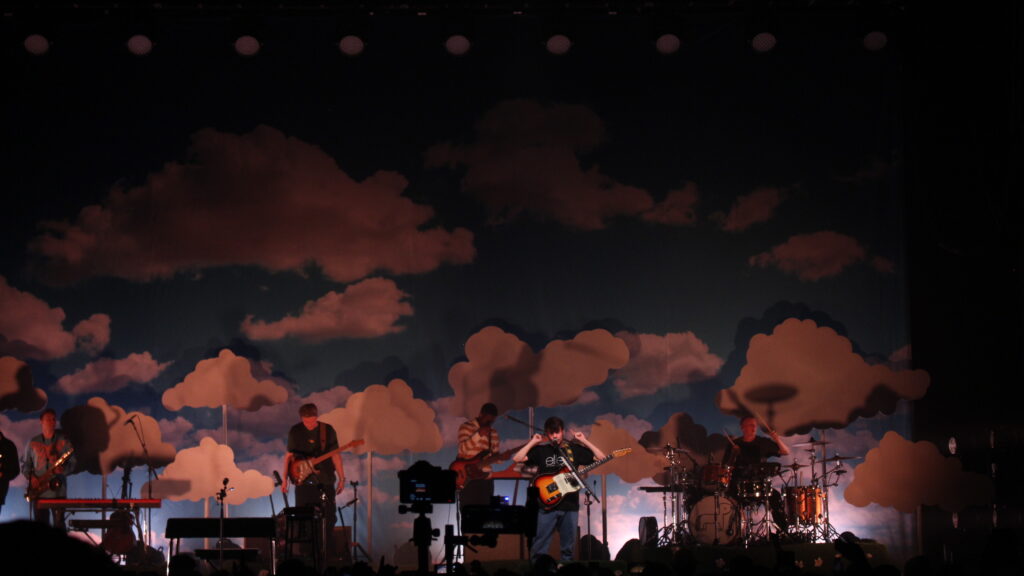 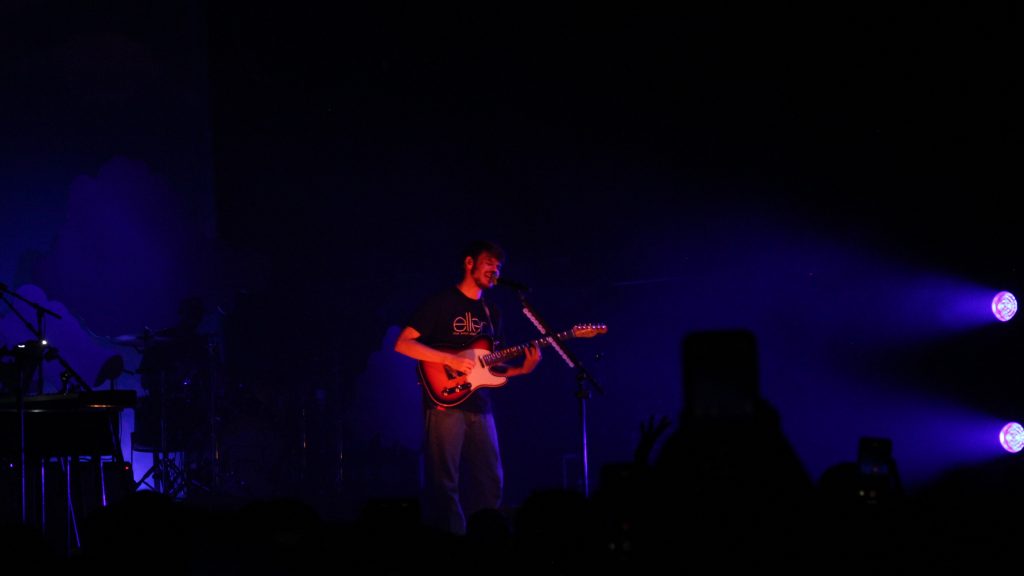 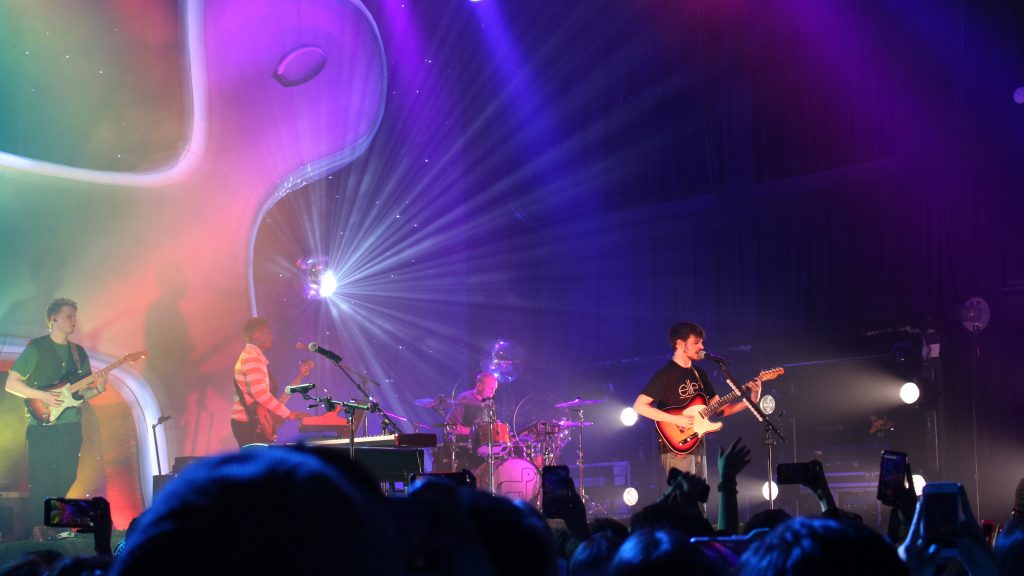 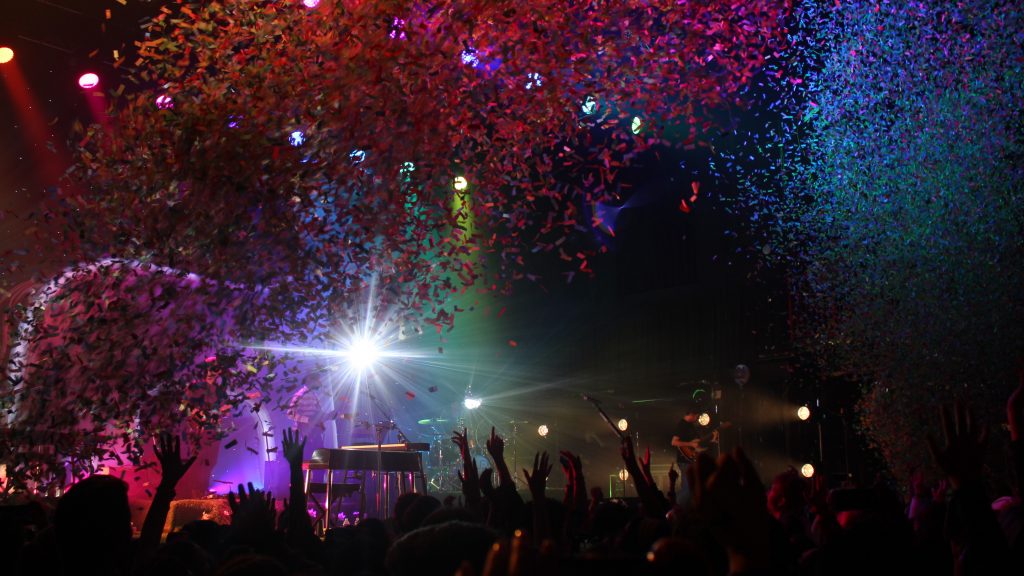 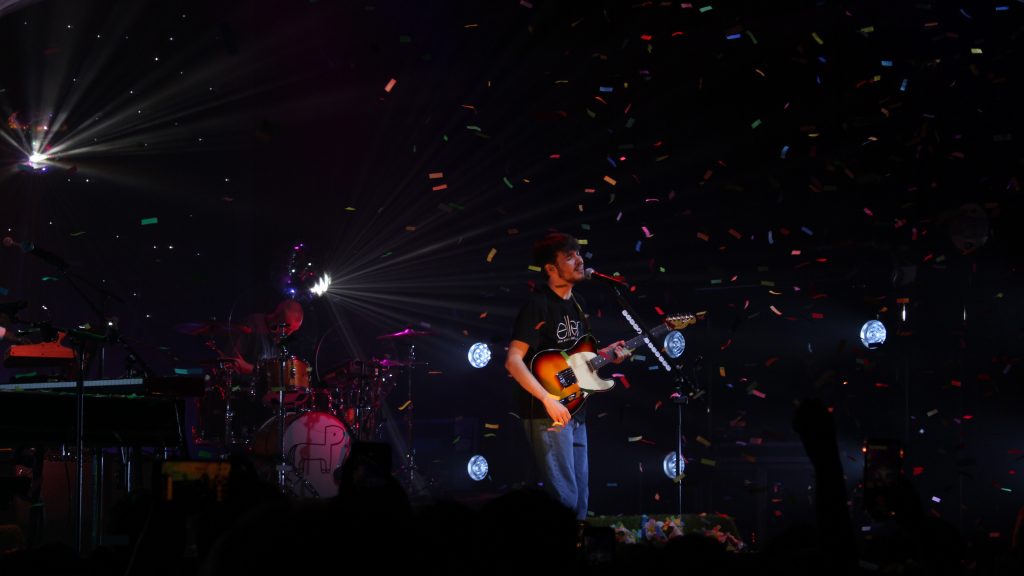 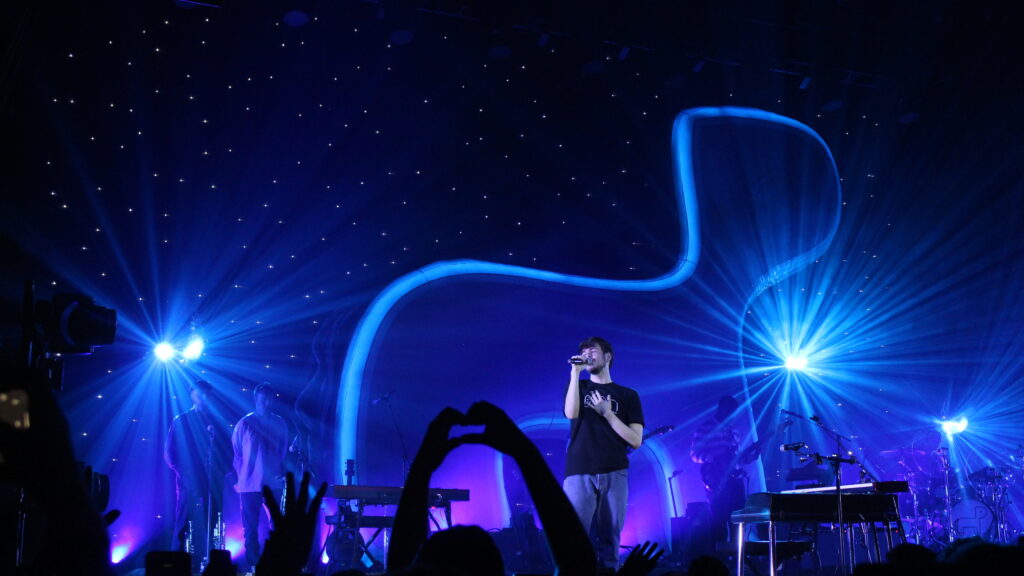 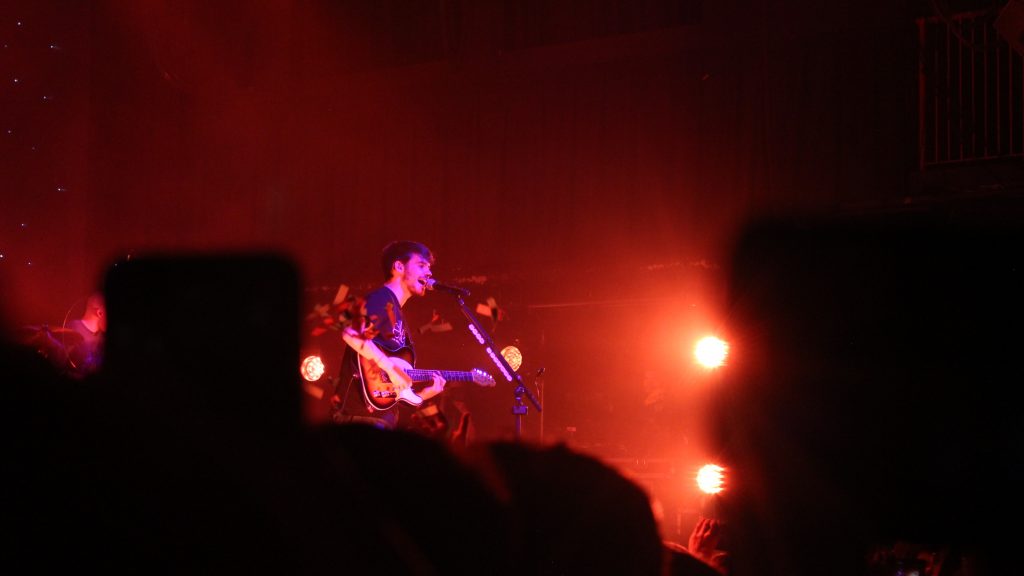