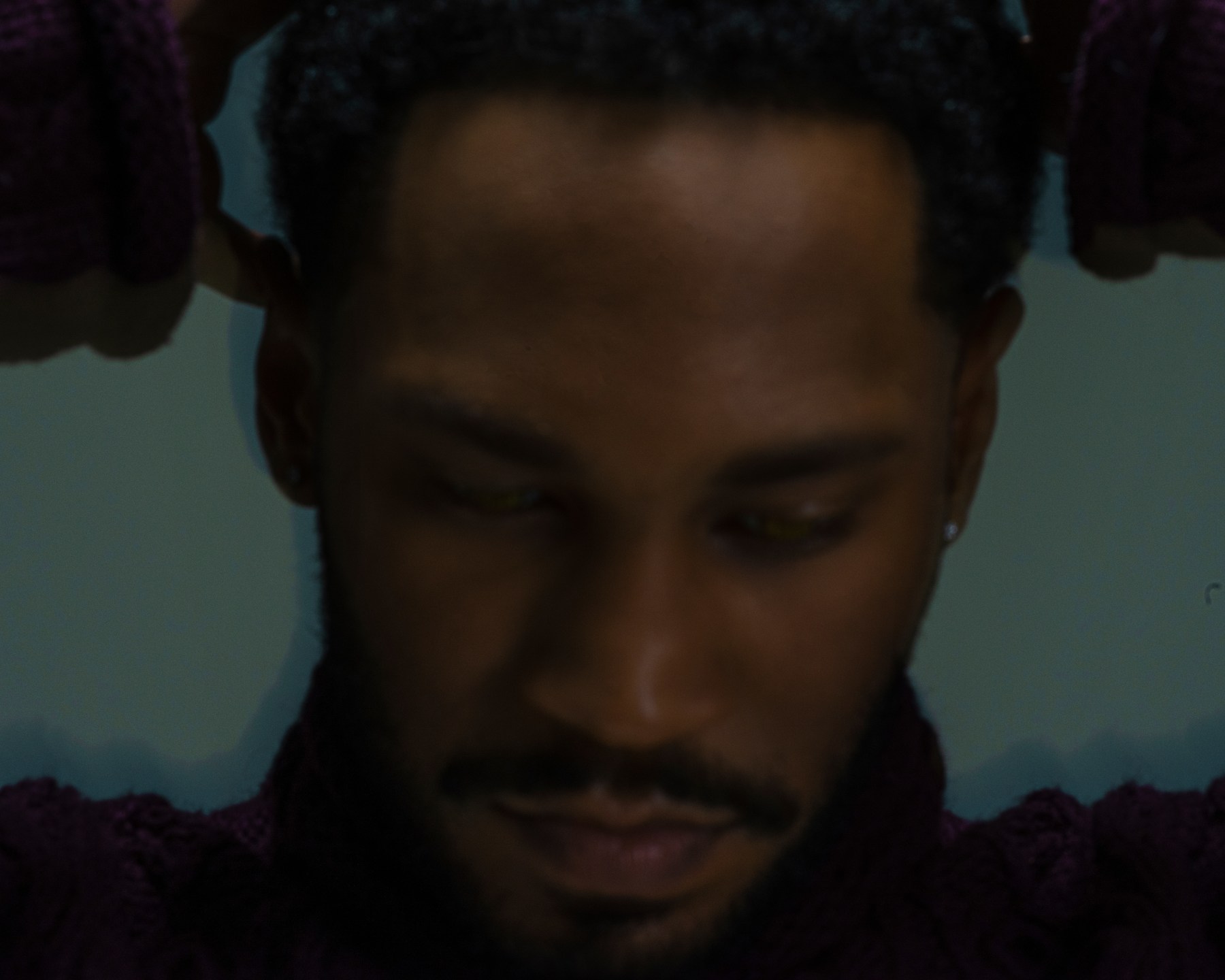 On Saturday, February 1st, KAYTRANADA took the stage at Igloofest in Montreal, coined the “coldest electronic music festival in the world”.  So what made it worth it to drive five hours to below-freezing Canada and embody a sardine in a crowd of thousands? It wasn’t the Yeti hype men who circled the festival, the towering snow slides, or the head-turning neon snowsuits that reinforced the aesthetic of the festival  (though those were definitely added benefits). Instead, it was the electrifying performance that KAYTRANADA delivered to his hometown.

The Haitian-Canadian DJ and Producer started DJing at 14 and has released a total of 13 projects and 41 remixes since then. However, it was KAYTRANADA’s sophomore studio album BUBBA, that the crowd at Igloofest was anticipating.  Like KAYTRANADA’s award-winning debut album 99.9%, BUBBA is jam-packed with illustrious features such as Pharrell Williams, Kali Uchis, Estelle, GoldLink, and more.

While this impressive Igloofest performance was not officially part of the BUBBA tour, KAYTRANADA made sure to include 12 out of the 17 tracks on the album into his setlist.  KAYTRANADA kicked off his set with “Freefall” and I was immediately taken aback by the contrast between the DJ’s notorious drums/synths combo and the silky-smooth voice of Durand Bernarr.  Whether intended or not, “Freefall” was an excellent first song to play because it made me, “wanna let go, freefall” as the lyric suggests, and it got the crowd to abandon any external worries and prepare to live in the moment.

KAYTRANADA then seamlessly transitioned from Bernarr’s liberating high notes to the funky afro-beat influenced “Midsection” featuring Pharrell Williams.  “Midsection” samples “Mande Moin On Lajan, Pa Mande Moin Za Fe An Moin” by The Group NSI, a Haitian band.  While “Midsection” is a subtle ode to his heritage, KAYTRANADA made a more deliberate cheers to his black identity later in the concert.  To kick off Black History Month, KAYTRANADA played an audio recording of himself saying, “We’re gonna have a celebration of being black. Do y’all understand that? Do you understand what it means to be black?” followed by a very explicit command for the crowd to jump up and have fun for the next song.  What followed was the eerie synths that everyone knew was the precursor to one of the greatest beat drops that KAYTRANADA has ever created. “Glowed Up” featuring Anderson .Paak, was not only a tasteful song to encompass black excellence in the music industry, but also a song that simply does not receive justice listened to through a car speaker or AirPods.

So the question still remains: at a big festival like Igloofest, how do you set yourself apart from the rest of the performers? And as some electronic music skeptics may say, how do you put on a good performance when you don’t have unforgettable live vocals or notorious guitar solos as other concerts do?  It appears that KAYTRANADA has found the answer. This Montreal native stole the festival by indirectly showing the entire crowd the influence he has had on modern hip-hop/dance music. Several times during the concert I would scratch my head and go, “Wait a second, KAYTRANADA produced this too?!” From “All Night” by Chance the Rapper, to “Meditation” by Goldlink, this setlist reminded me of how many songs KAYTRANADA has blessed with his unique production style.  He also played his remixes of songs such as “Kiss it Better” by Rihanna, “Be Your Girl” by Teedra Moses, “Roll (Burbank Funk)” by the Internet, and many more renditions that I favor over the originals. Another way KAYTRANADA brought life to his set was by busting moves up on stage  and constantly checking up on the crowd rather than lifelessly hiding behind the DJ booth.

If you weren’t crazy enough to trek it to Montreal for the weekend, don’t fret! KAYTRANADA just announced his official BUBBA tour and will be stopping at the House of Blues in Boston on April 30th.  Buy your tickets now if you want a remarkable experience that will be the destination of your daydreams for weeks after the show.