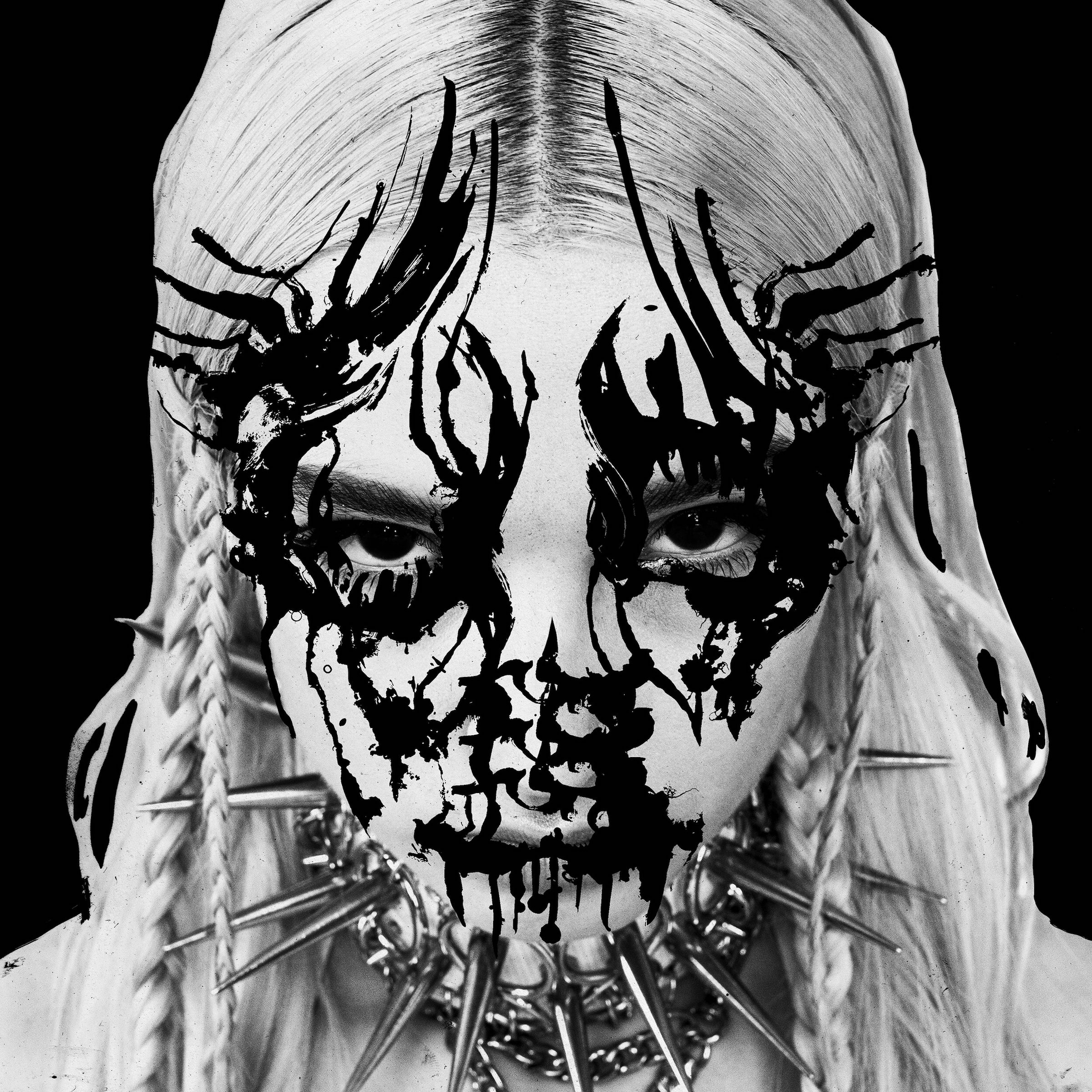 Singer and YouTube star Poppy will be headlining Brighton Music Hall on 2/5 with support from Vowws. Poppy first rose to fame with her abstract YouTube videos under the name ThatPoppy, and released her debut album Poppy.Computer in 2017 followed by Am I A Girl? in 2018 via Mad Decent. She is now touring her third record I Disagree, which was released on 1/9 on Sumerian Records. Throughout her career Poppy’s music has transitioned from synth-saturated pop to a mixture of genres including nu metal, indie, and pop, and traded her bright, pastel aesthetic for a darker, edgier look. These changes also coincide with her split from Titanic Sinclair, who for a long time had claimed creative direction over her work. Poppy’s new direction, under her creative control, is more experimental than ever. After wrapping her US dates, Poppy will tour in Europe this March.

Tickets for this show have been sold out, but if you’ve already scored yours, doors open at 7 pm.