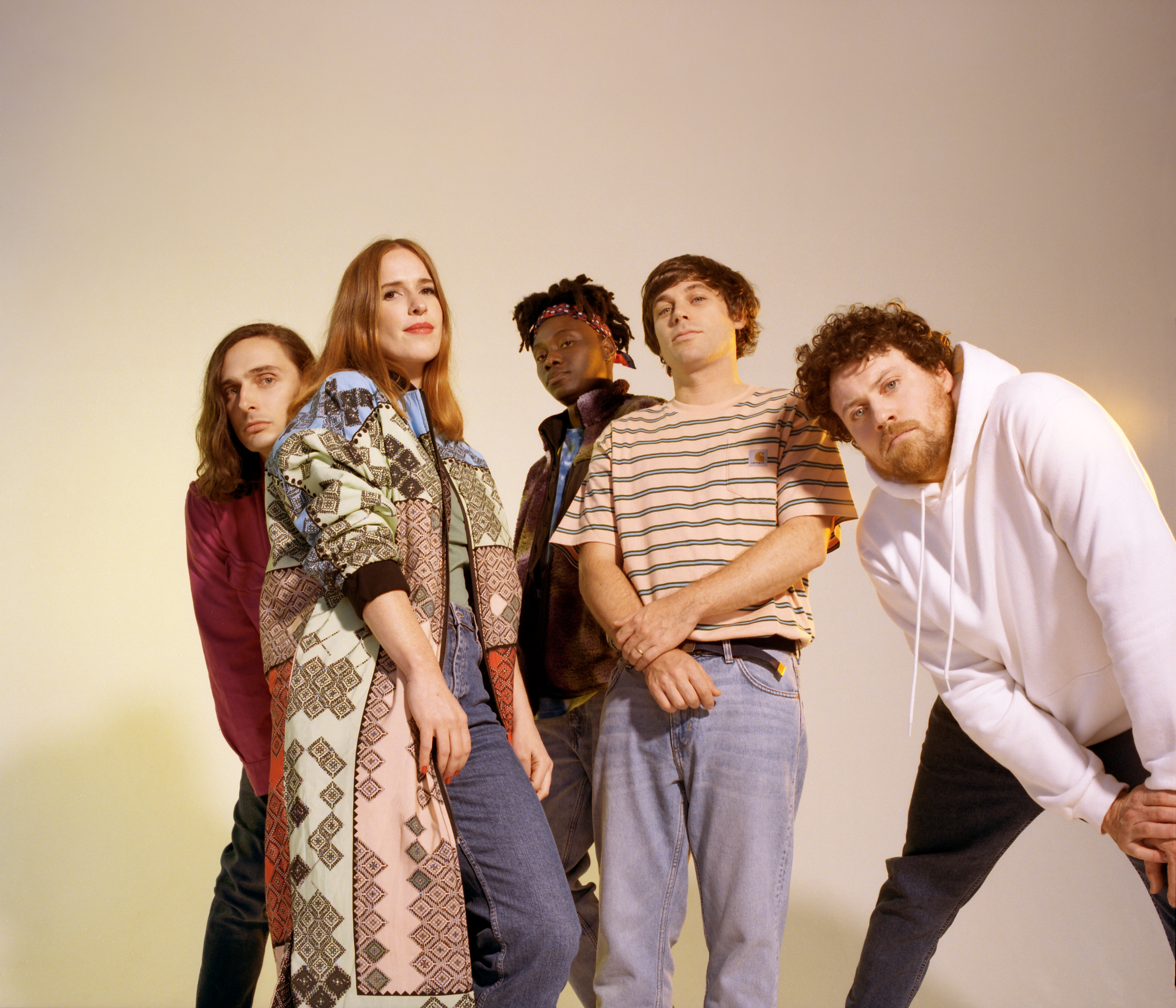 Electronic indie band Metronomy will headline Royale next Monday, 2/3. The band is currently touring their sixth album Metronomy Forever, which was released last September via Because Music. Their Boston show is the third stop of the tour’s North American leg, after dates in the UK, Asia, and South America throughout last November and December. Supporting is Philadelphia-based band Joy Again, whose music videos heavily inspired Metronomy’s video for “Insecurity” last fall. Frontman Joseph Mount said about the video, “I never really got the bottom of what [it] is about, but I think it has something to do with me conspiring with some ‘suit’ to create the perfect party.”