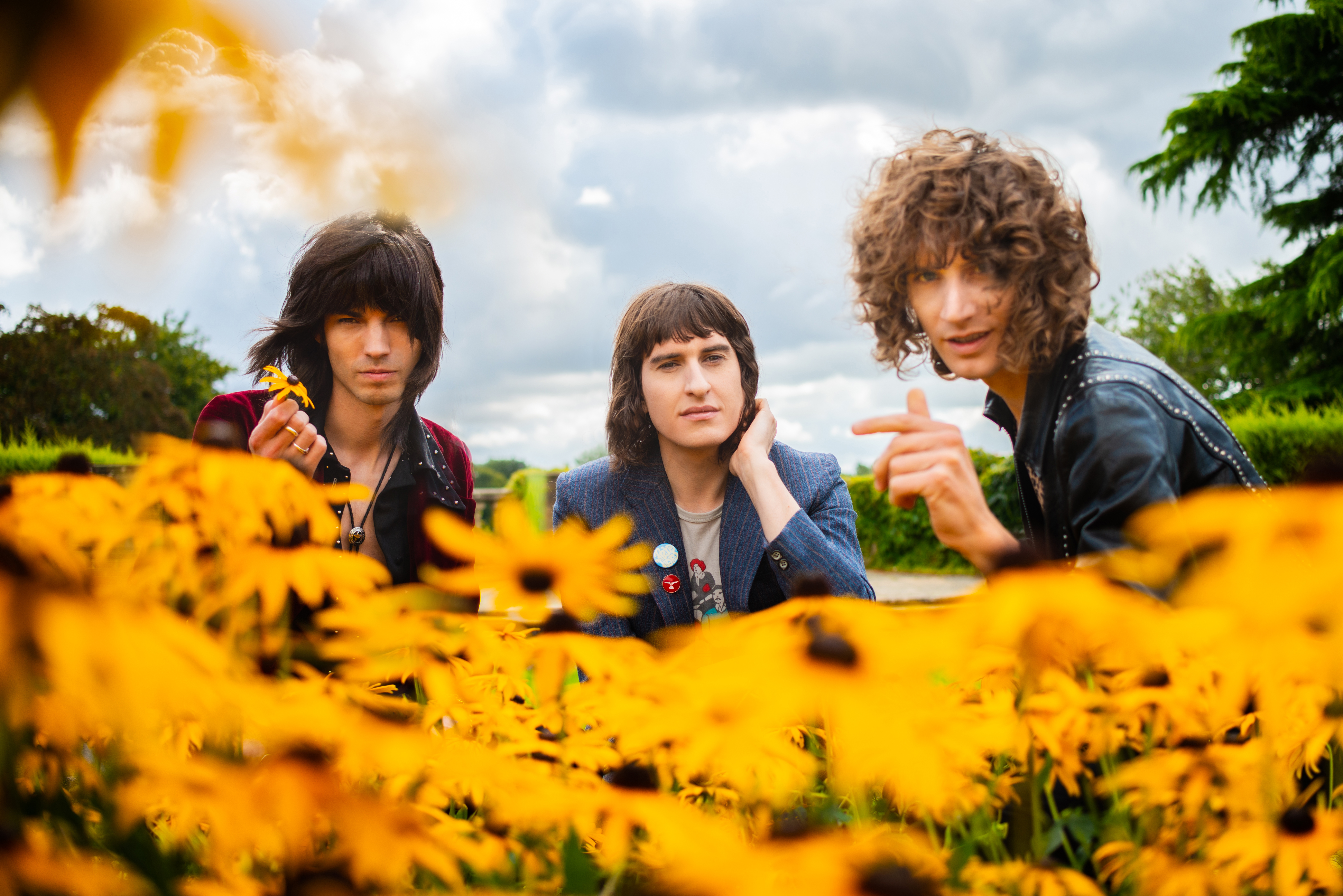 British band Temples, with support from Art d’Ecco, headlines The Sinclair next Thursday, 1/23. Following the release of their lead single and title track last summer, the band released their psychedelic third album Hot Motion in September on ATO Records. The album has received much praise, being called “45 minutes of a cohesive sonic kaleidoscope” in a Billboard review. The Cambridge tour date will be the third stop on Temples’ North American tour, which kicks off in Washington, DC on 1/20. If you want to drown in waves of Temples’ retro, psychedelic sound yourself- which you do- grab your tickets for $27.75 now! Tickets come bundled with a CD copy of Hot Motion. The show is 18+ with a valid ID and doors open at 7 pm.