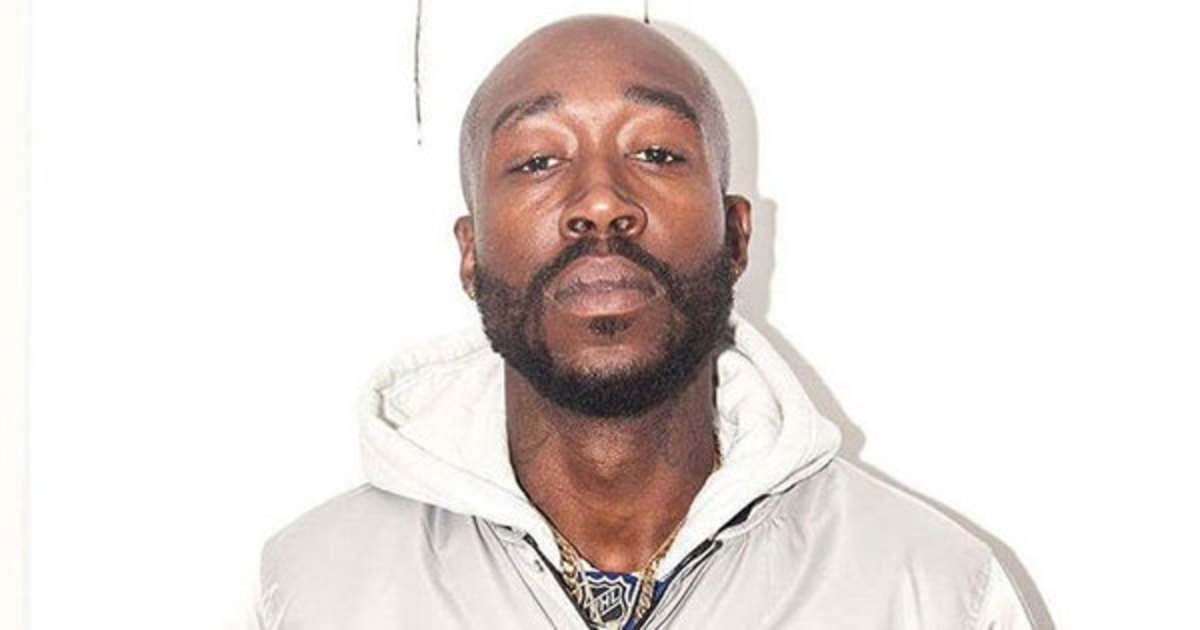 Last Wednesday Freddie Gibbs conquered Boston’s newest club, Big Night Live. In his run dubbed the Album of the Year Tour, Freddie put on a dynamic show at the pace of a bullet train. He started slowly, but gained rhythm as the performance went on. By the end he had found his pocket and resonated with many fans in attendance.

Big Night Live opened in October, and has come onto the scene as one of the nicest new venues in Boston. Located at the $1.1 billion Hub on Causeway Complex, it provides a modern concert venue and club all in one. With tables and 21+ sections surrounding a general admission floor, it didn’t feel like a normal concert. By lowering the stage slightly, they created a movie theatre type perspective for the crowd. I’ve seen it done before, and always appreciate the smaller details in live venue design. There’s no doubt ‘Gangsta Gibbs’ was ready for his movie.

Gibbs’ setlist jumped from his solo albums Freddie (2018) and Shadow of a Doubt (2015) to both of his collaborations with Madlib: Piñata (2014) and Bandana (2019). For as energetic as he can be, “Freestyle S**t” was a pretty tame opener. However the energy picked up when he ran through “Crime Pays” and “Thuggin” back to back. Freddie had some of the best crowd engagement I’ve seen this year. Scolding his DJ, Ralph ESGN, for being on instagram during his performance left the whole crowd chuckling. It seems Gibbs really does care for his fans, and as an independent artist that’s almost a requirement.

Freddie continued to find his way through a few cuts from Piñata. “Deeper” provided the crowd with one of his more popular and well known songs. Of his entire setlist the crowd knew the words to “Deeper” the most. Freddie was slightly inebriated on stage, and it showed. Not something unexpected per say, but after admitted it on stage, the crowd erupted into cheers.

The most notable thing about a Freddie Gibbs live performance is his unreal breathe control. Not only was he hitting every word and staying on top of the track, but he delivered a few a cappella verses. He finished the second verse of “Situations” by himself and didn’t miss a beat. Inebriated or not, Freddie can straight up rap. On a basic level, he’s got the type of skills you don’t see present in hip hop today. His verses are difficult to spit on beat, let alone by your own pace acapella. His visual lyrics were on full display rapping “Turned the arcade to a stampede / I was playin’ Pac-Man, Centipede / Put me on some sh*t I never should’ve seen / Robbin’, killin’, drug dealin’ in my genes.”

Gibbs took a break by playing “Everybody Loves the Sunshine” by Roy Ayers, which segued nicely into his song “2 Legit” which contains the Ayers sample. On two occasions Gibbs let the guest feature play for the crowd as he rapped along. In the first instance he showed love to 03 Greedo, who is featured on his song “Death Row”. Last year Greedo was sentenced to 20 years in prison and I’m sure Freddie’s support is needed now more than ever. The second time was during the climax of the concert, “Giannis”. Gibbs started and stopped his performance twice, expecting a louder reaction each time. By the last run the crowd was properly engaged and Freddie was excellent throughout. He let Anderson .Paak have his time and joined the crowd during the verse.

I’m sure fans would’ve been fine leaving it on such a high note, but Freddie had other plans. After exiting the stage he ran back to perform “Bfk” possibly as a tribute to his older “Day 1” fans. Overall ‘Gangsta Gibbs’ brought the energy to a unique venue in Boston. The Album of the Year Tour is proving to be a massive success, and as an independent artist this only builds his image. If you have a chance to see Freddie Gibbs live, please do.