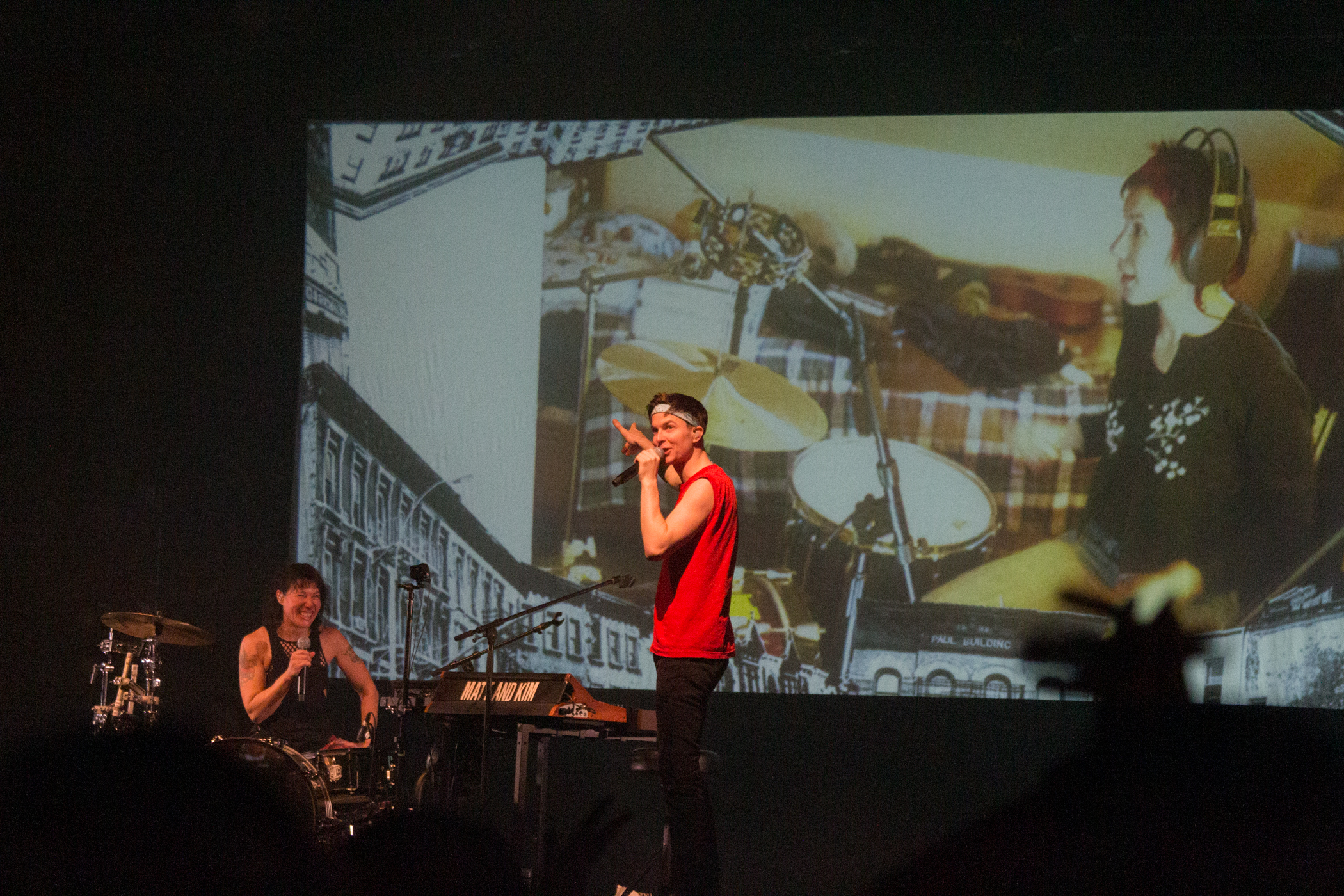 What do blow-up dolls, Budweiser, bare breasts, and crowd surfing have in common? Answer: A Matt & Kim show.

On Friday night Matt & Kim performed in front of a rowdy crowd at House of Blues. The now married duo first got together in Brooklyn in 2004, and have released six studio albums since then. Right now they are touring to celebrate the 10 year anniversary of their second album, Grand.

“Daylight” — likely their biggest song to date — is number one on Grand’s soundtrack, and also the song Matt & Kim chose to get the party started. When that song ended, a mashup of The Sugarhill Gang’s “Apache” and J Balvin and Willy Williams’ “Mi Gente” riled up the audience, and set the tone for the rest of the show.

To name a few memorable events of the evening: *deep inhalation* Matt & Kim encouraged both crowd surfing and a mosh pit, Kim dared someone to crowd surf to the bar and back to bring her a beer (which happened), completely topless women danced around on shoulders, and inflated naked dolls were tossed into the crowd to be bounced around *long exhalation*. Yeah, you read that right.

The duo did take some time to reminisce on their earlier years together and their time spent writing Grand, but as the performance progressed, so too did the hilarity. Matt & Kim’s upbeat, alternative sound was but an accompaniment to the jovial, wild gathering of fun-lovers who seemed to know what these shows are all about.

Kim banged on the drums like a wild child and Matt bounced around on a stool playing piano, but the couple’s electric musical and romantic chemistry was a sight to see. Oh, and so were Kim’s boobs when she flashed the entire room (including her parents) like an authentic badass.

Suffice it to say, if you’ve never seen Matt & Kim live, you’re missing out on one hell of a party. The last show of their fall celebration tour is tonight in NYC at Brooklyn Steel. 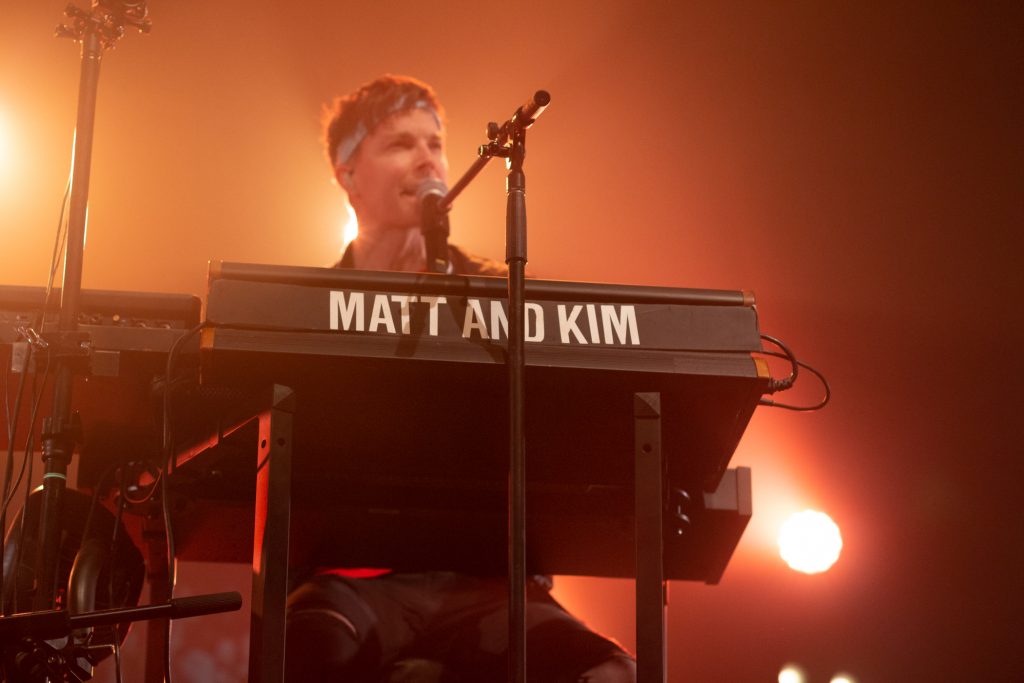 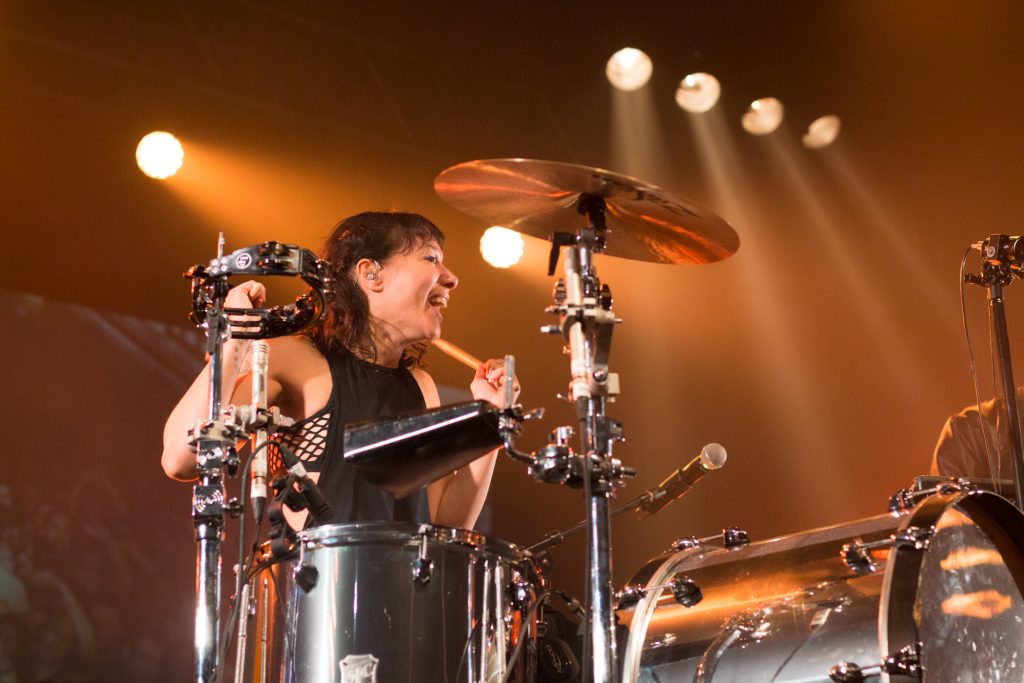 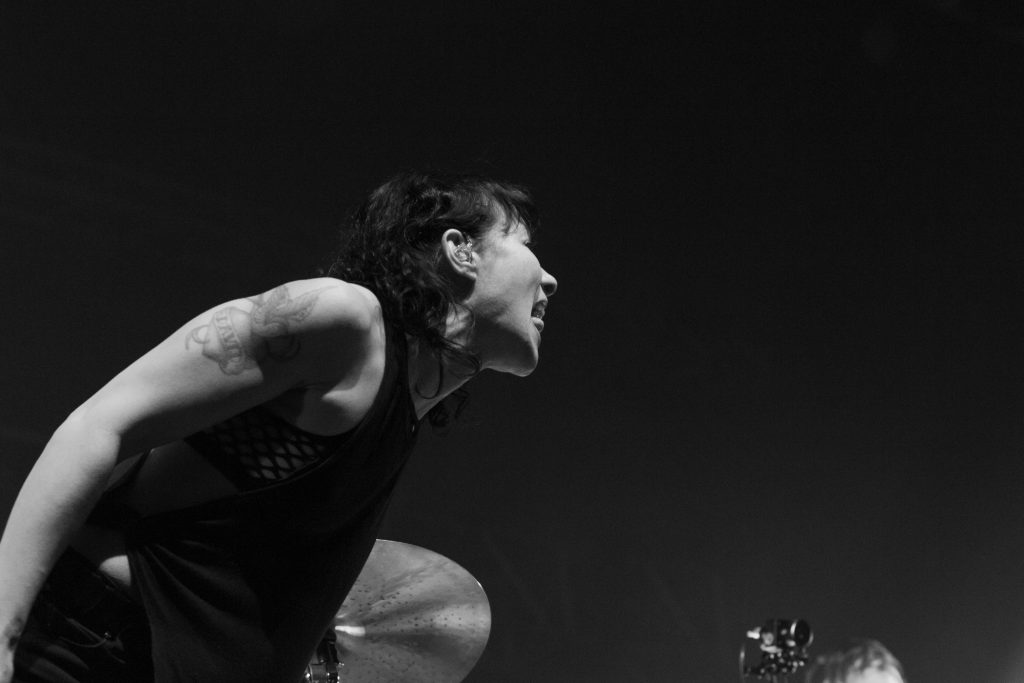 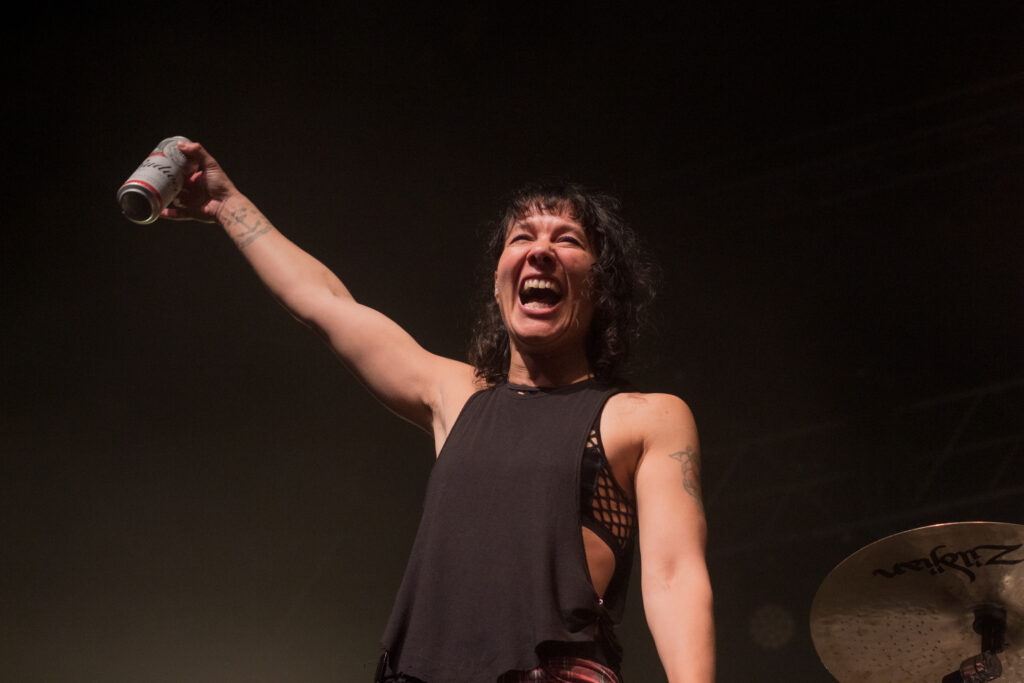 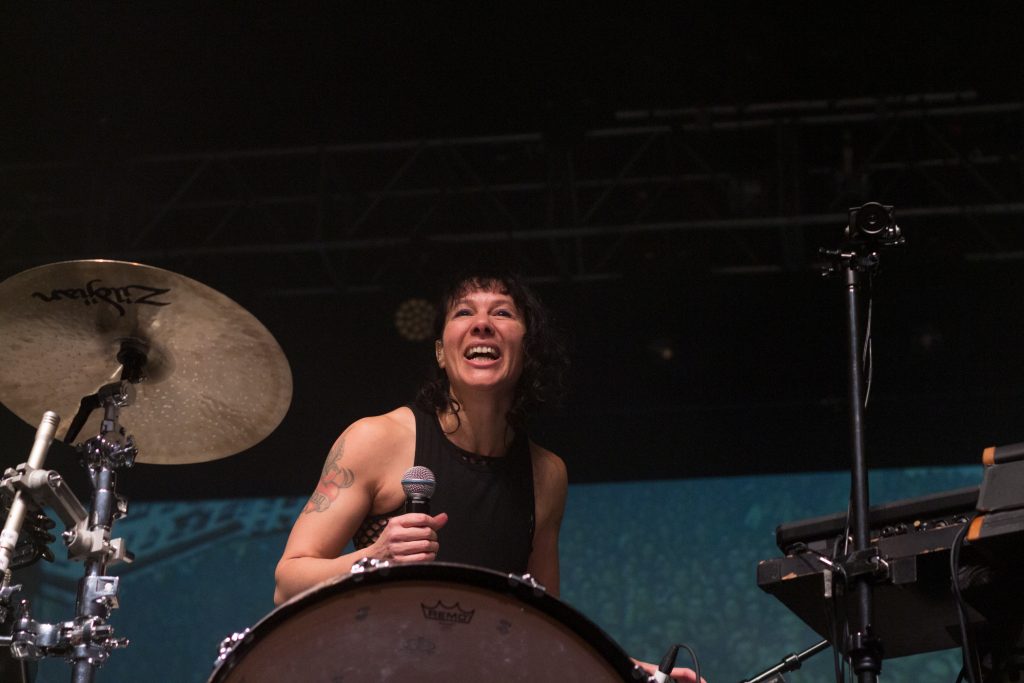 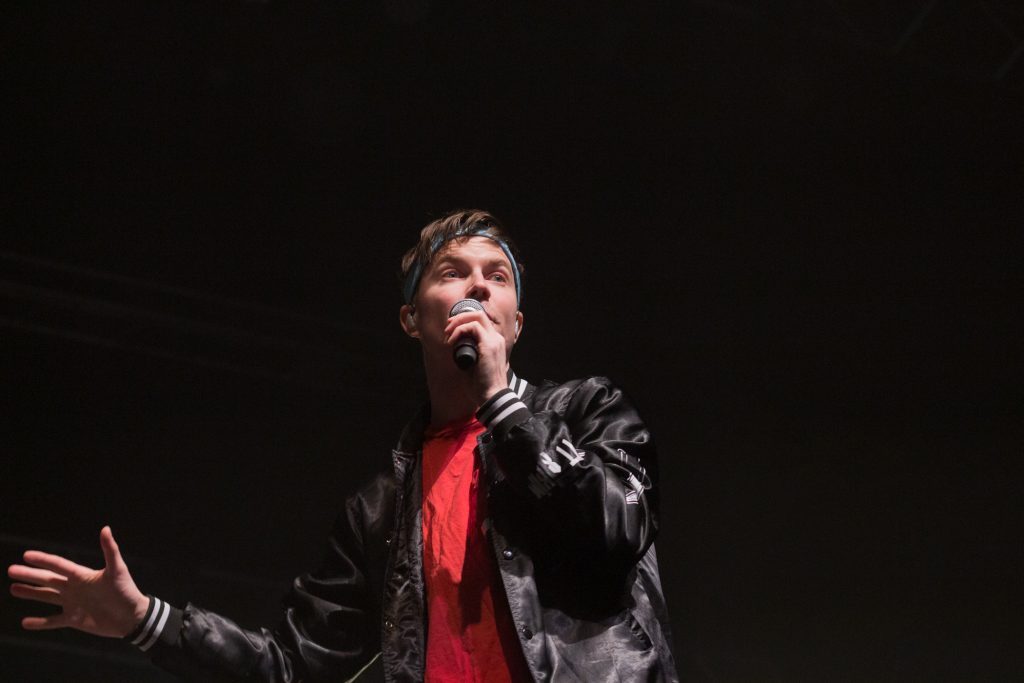 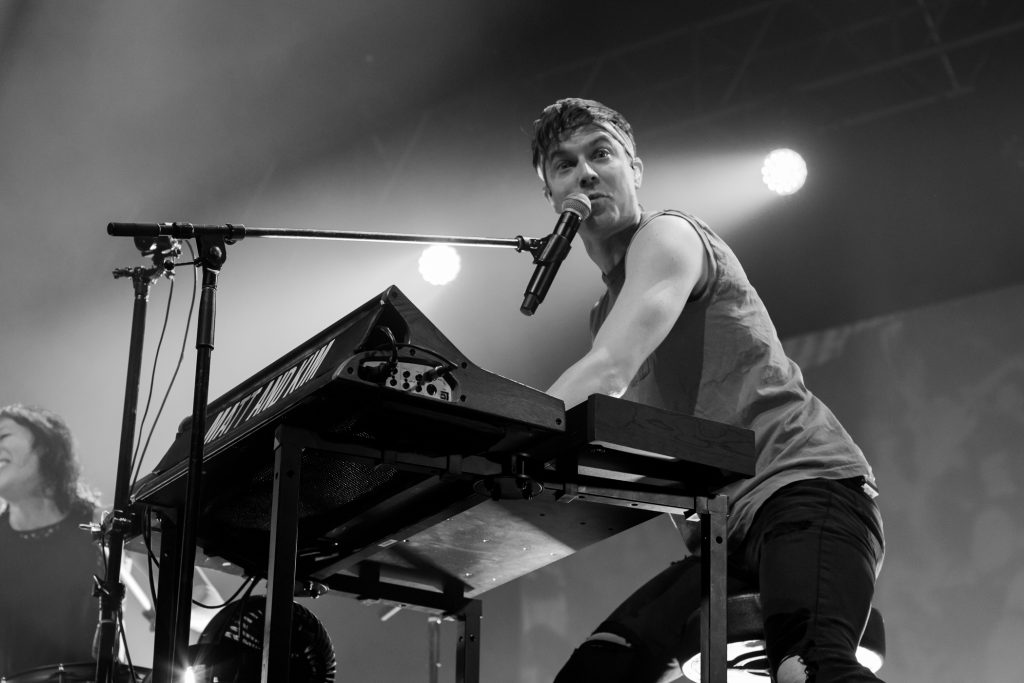 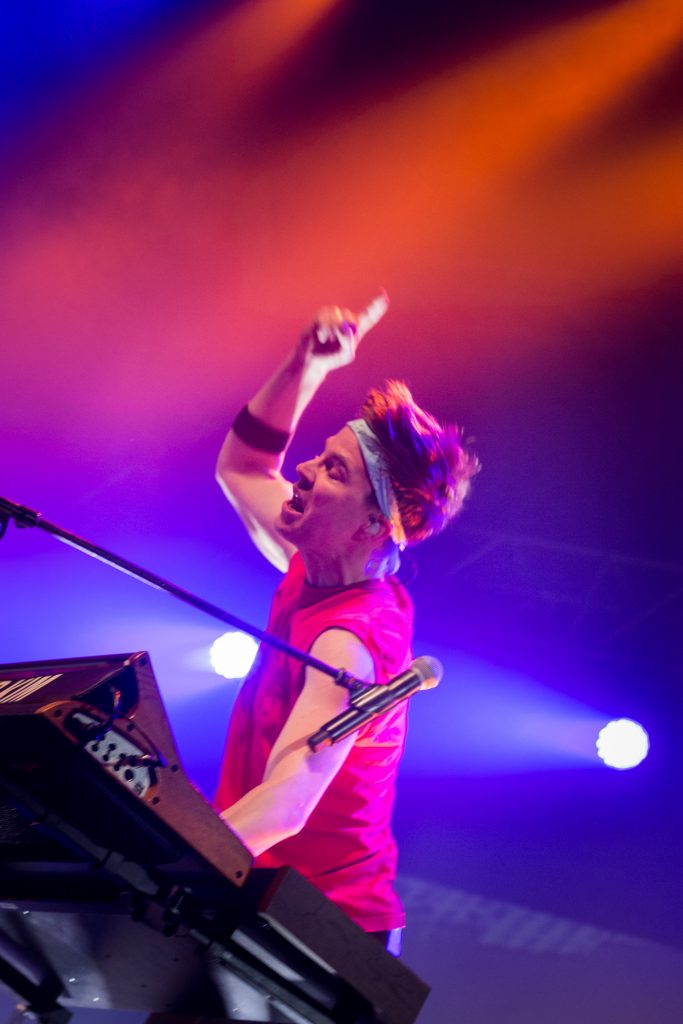 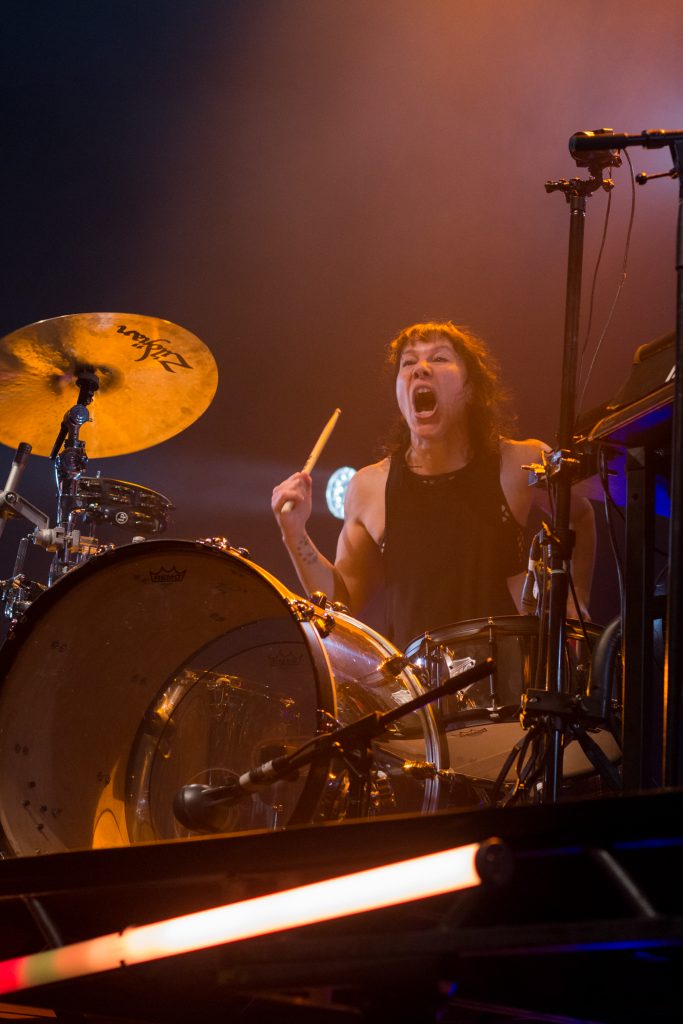 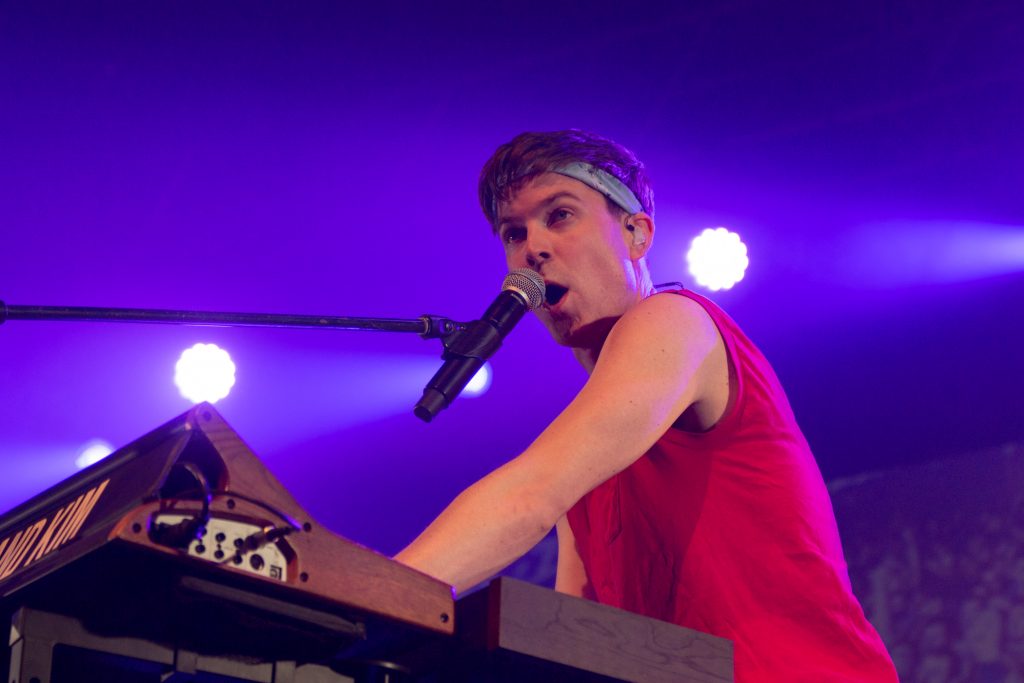 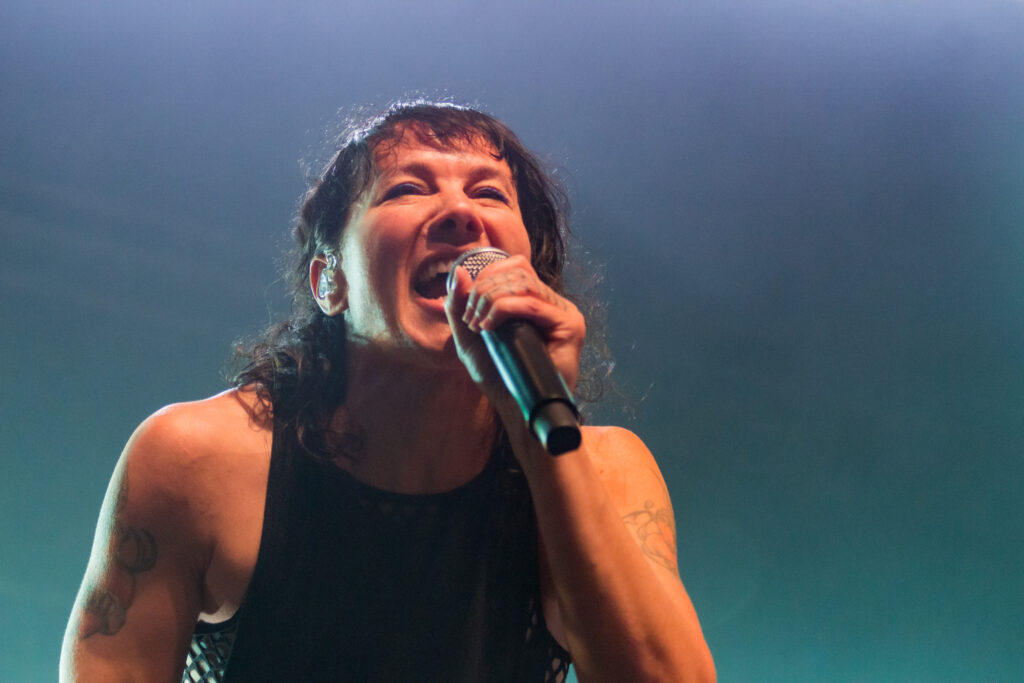 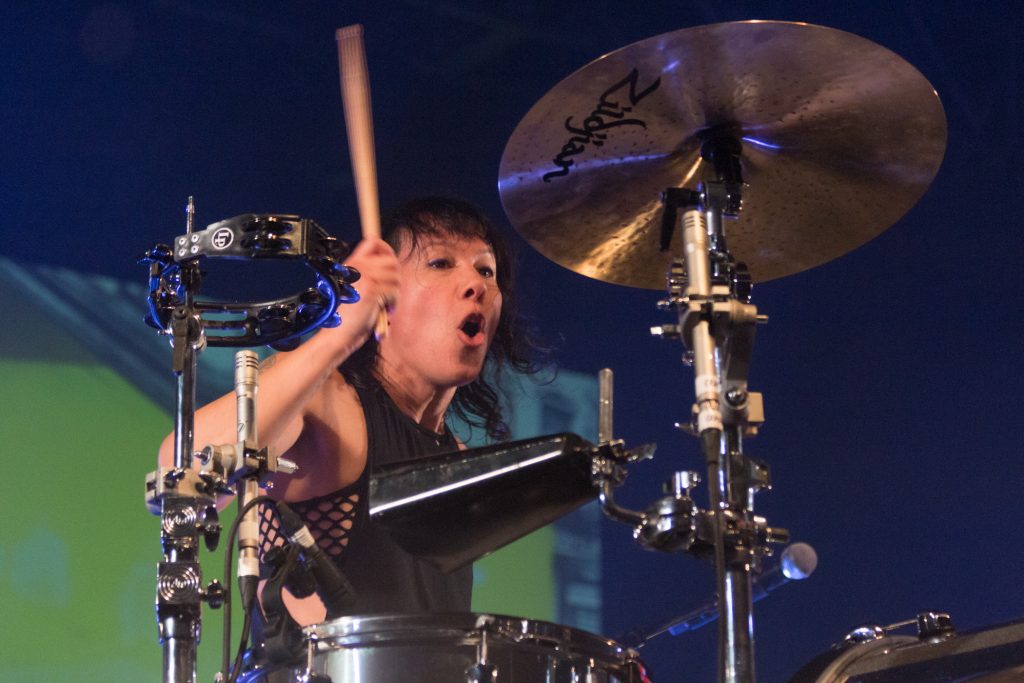 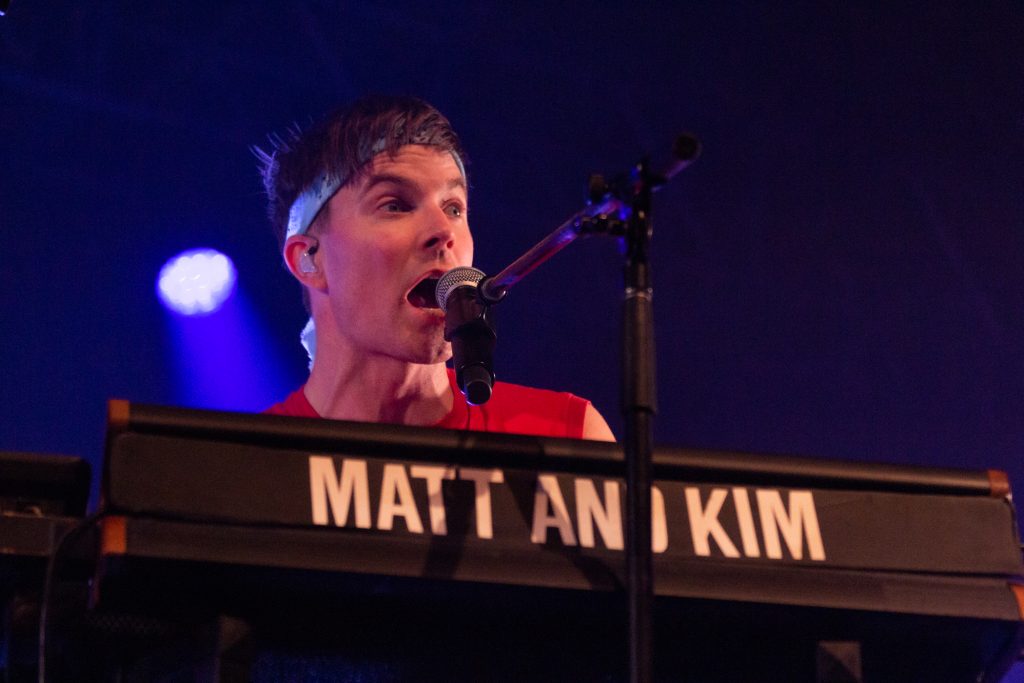 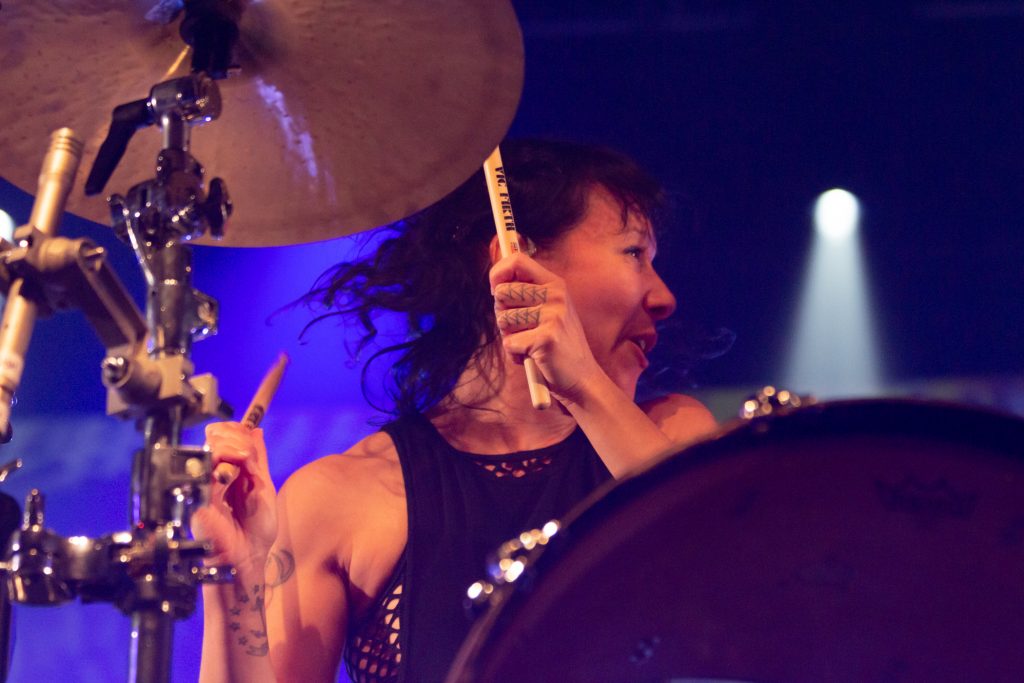 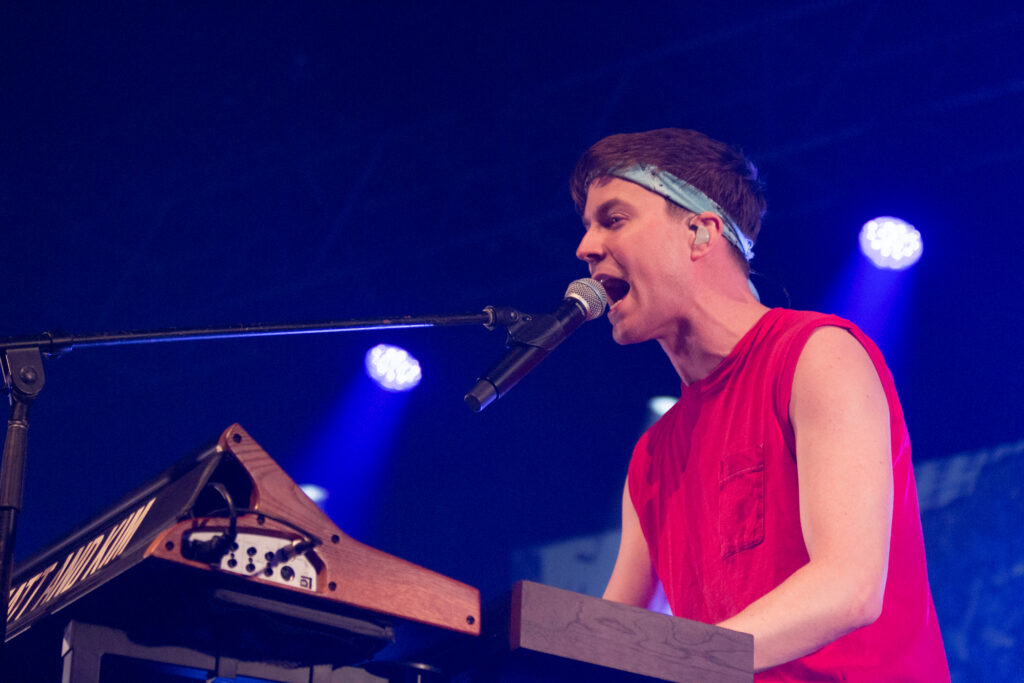 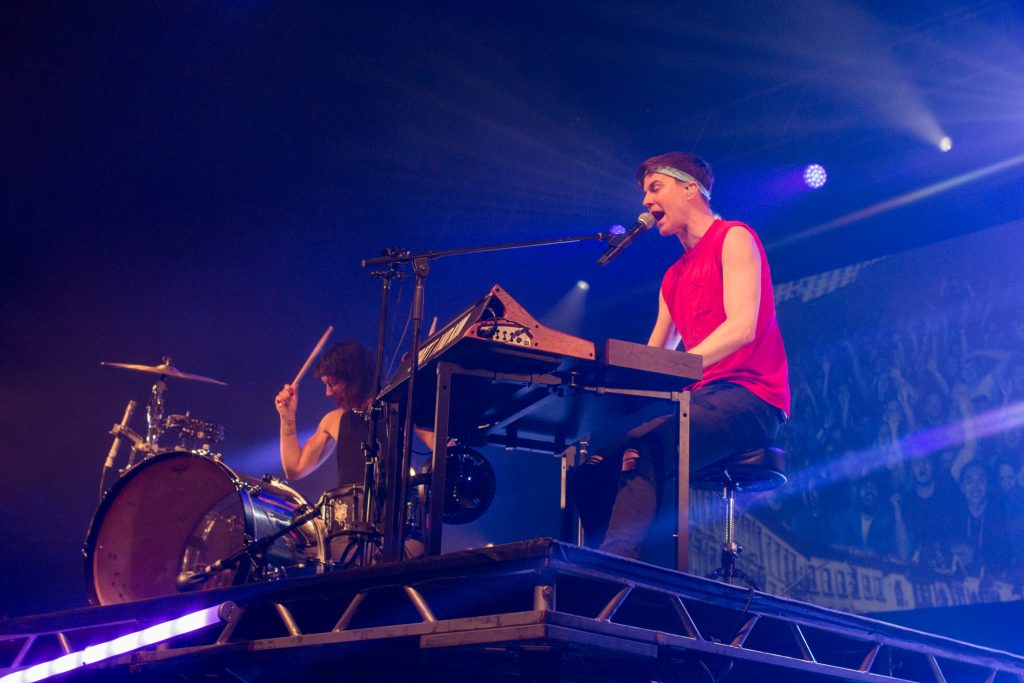 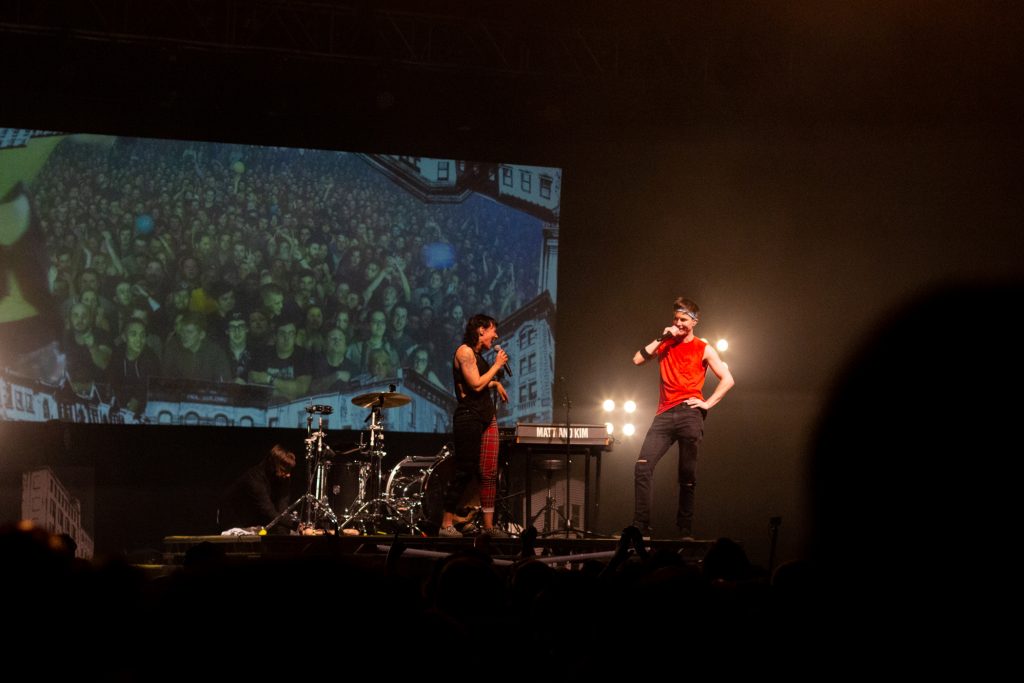 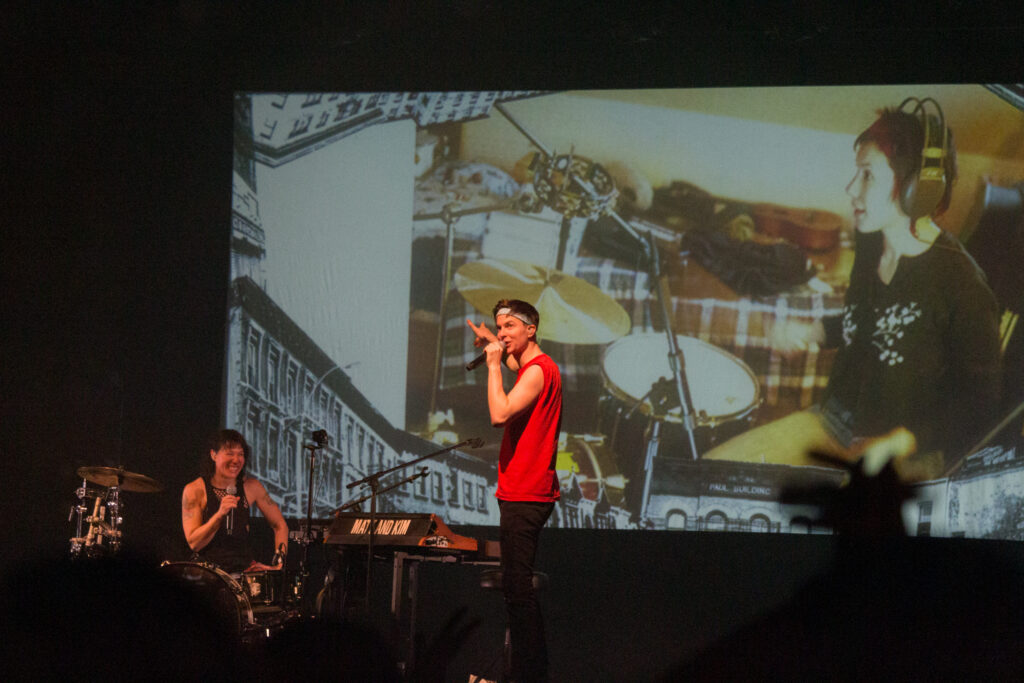 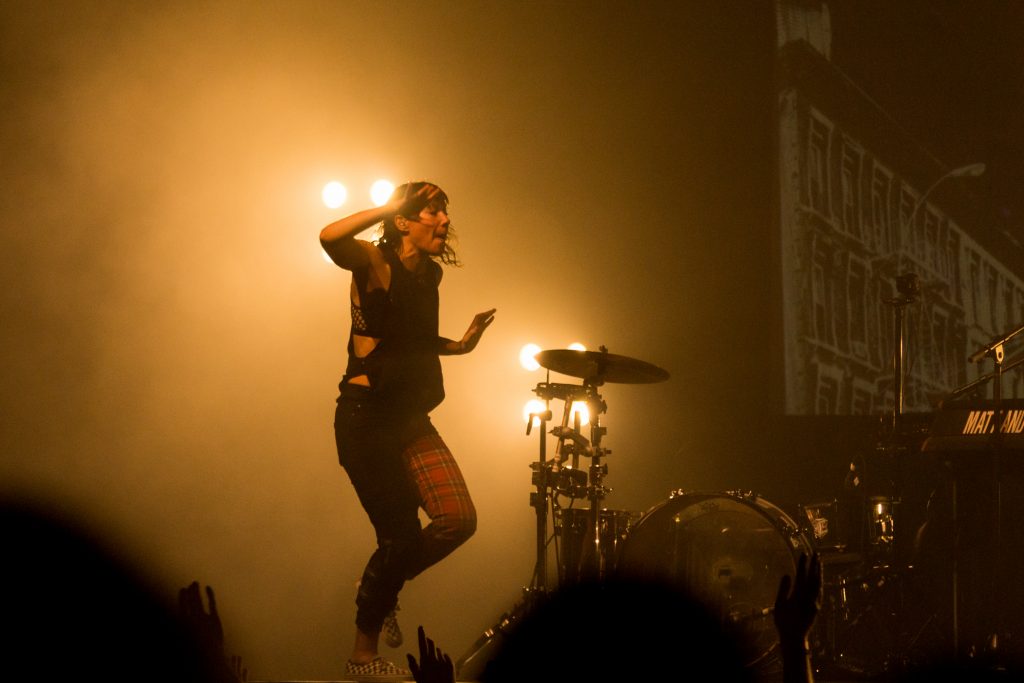 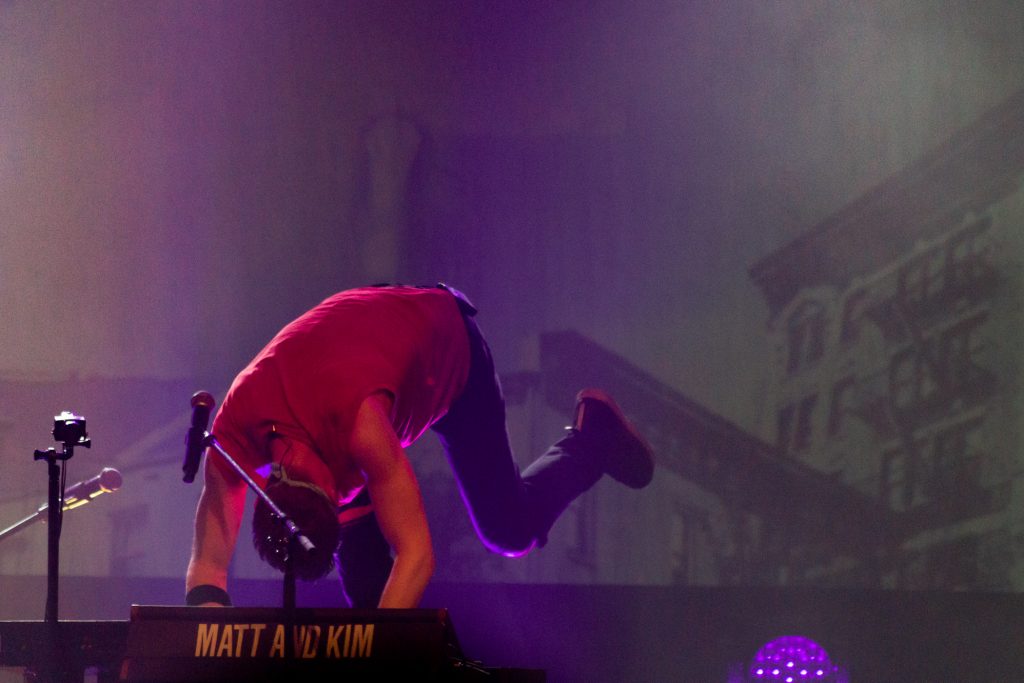 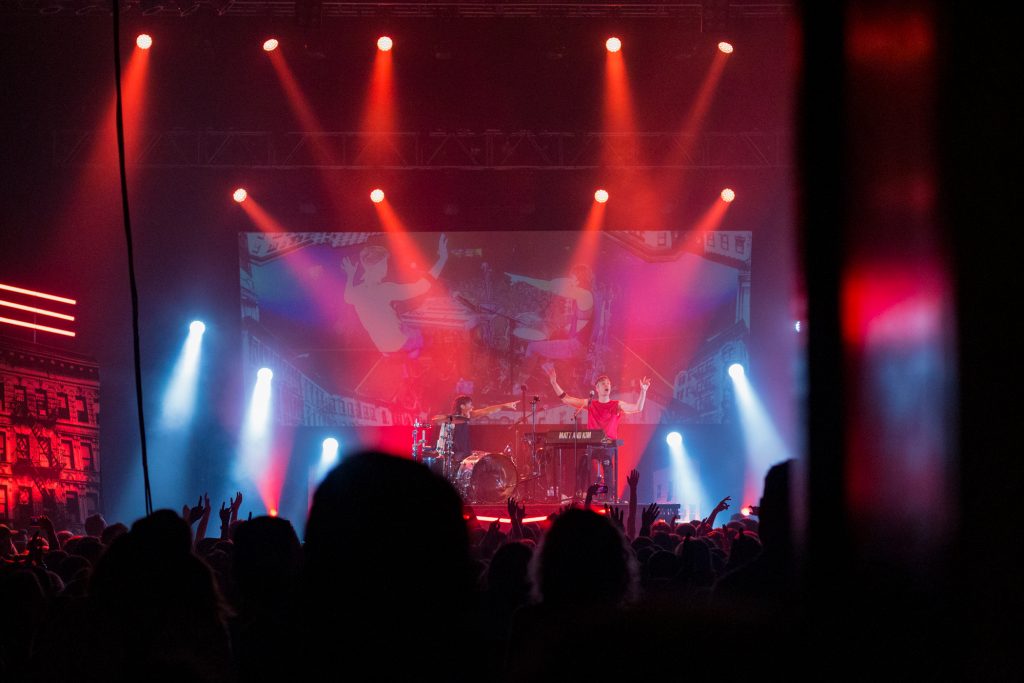 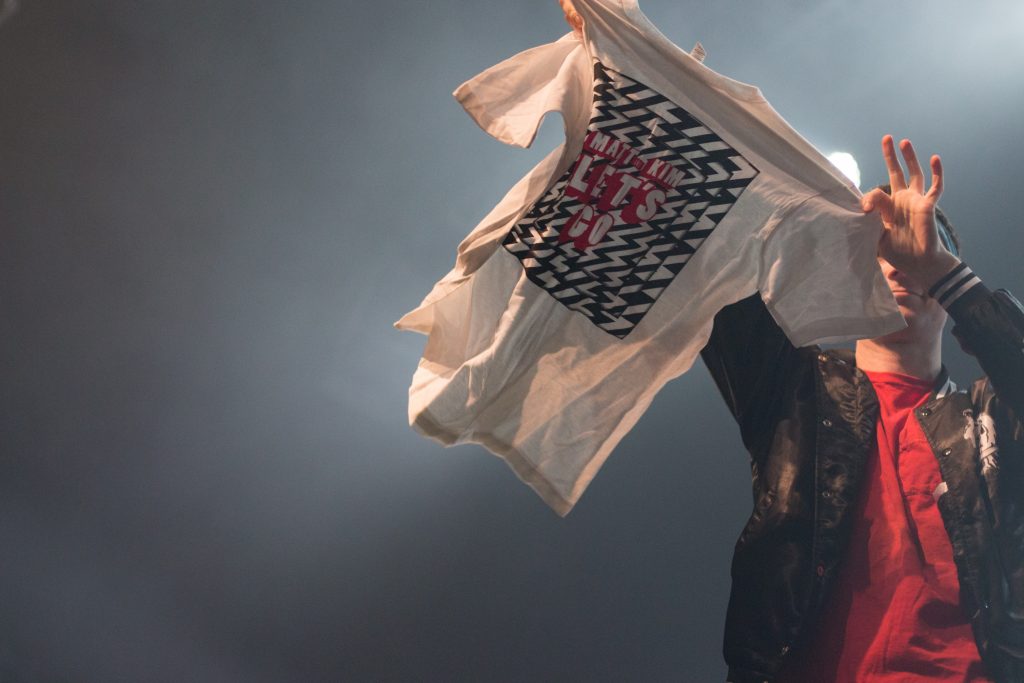 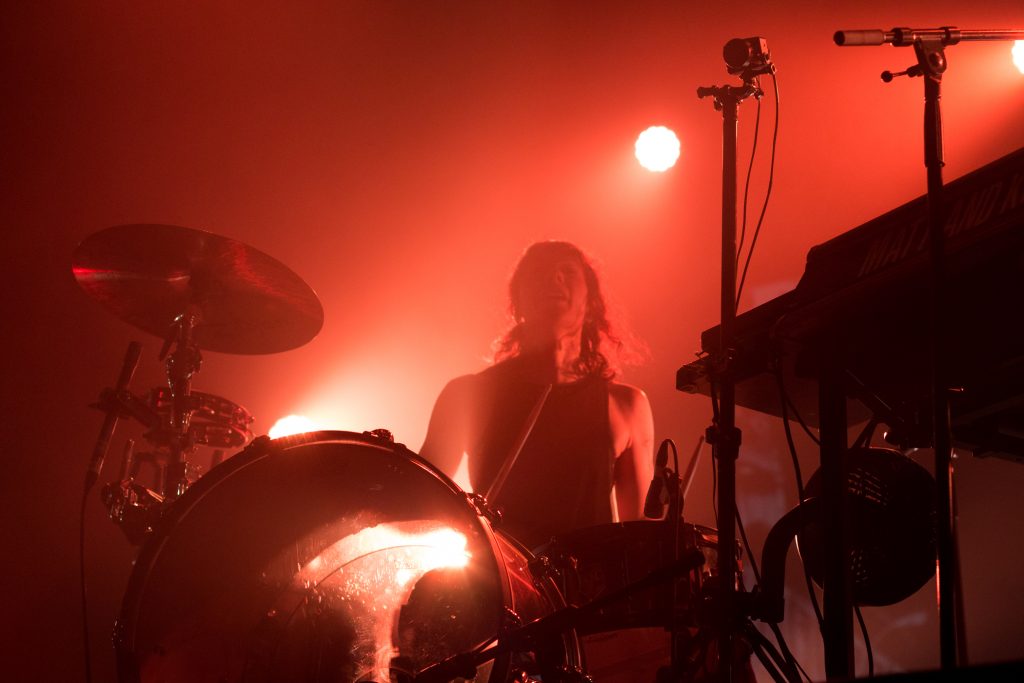