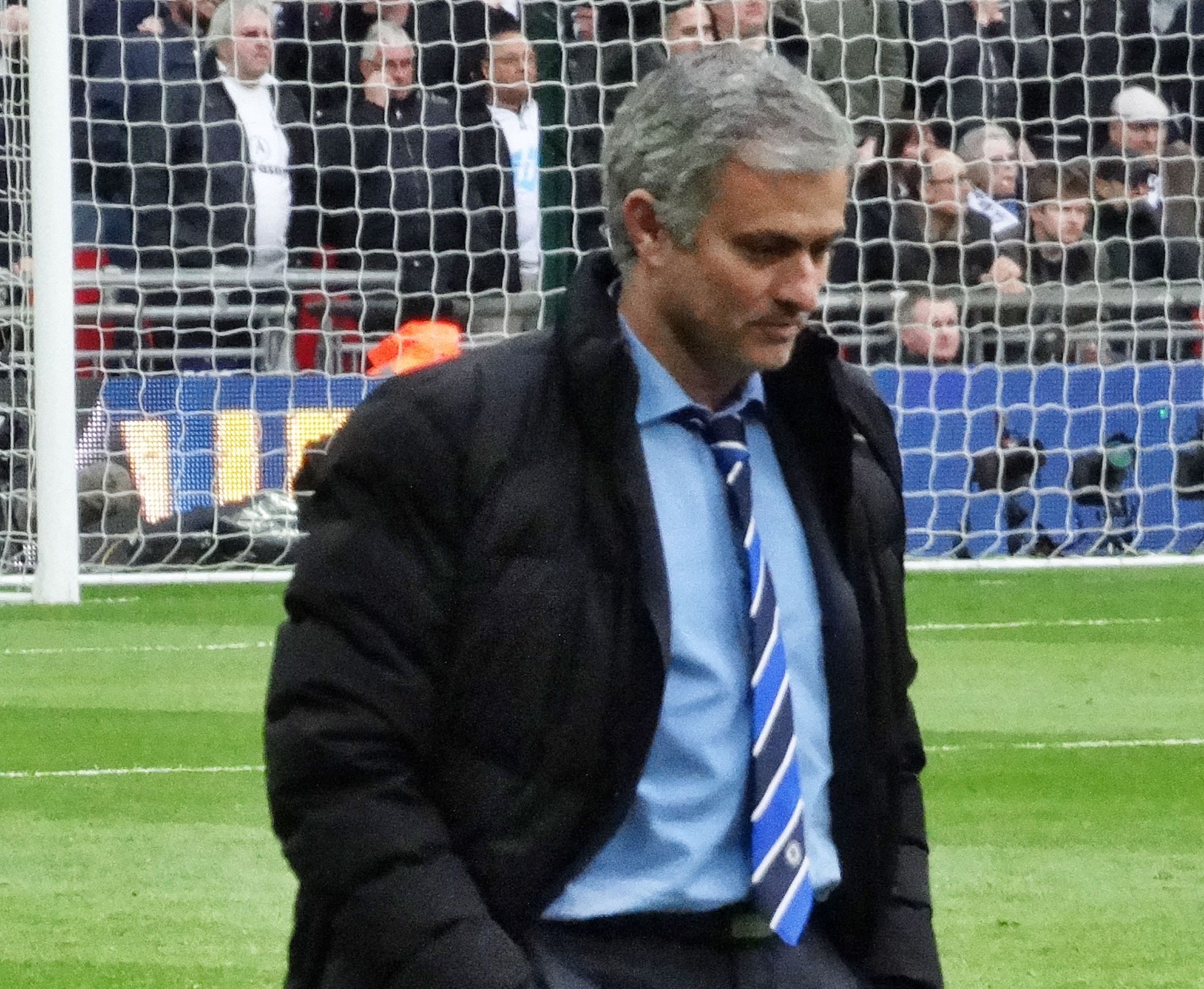 Mauricio Pochettino’s sacking at Tottenham caught many by surprise. Spurs’s start to the season has been dreadful, but one would be reasonable to think that after the Argentine guided them to Champions League places for multiple seasons, and to the final of the tournament last season, chairman Daniel Levy would allocate more time for the Argentine to steer his side back in the right direction.

Pochettino could hardly be to blame for Tottenham’s struggles this season as the issues in the club were deeper than his jurisdiction. For one, key players such as Eriksen have under a year left on their contracts and are certain to leave once the season ends.

However, what has now proven to be of real detriment of the club is Levy’s reluctance to provide Pochettino with the funds to bring fresh faces to the dressing room. It speaks volumes about Pochettino’s ability as a manager that despite such little activity in the transfer market over the past four seasons he still managed to deliver Champions League football year in year out when the likes of Chelsea, Manchester United and Arsenal have spent far more yet not followed suit.

As is the case with any club, the same group of players can perform for only so long. Without shaking up the squad once every few summers, the results of team will begin to decline, as Tottenham’s current position of 14th demonstrates. The writing was on the wall even towards the tail end of last season as despite a thrilling run to the Champions League final, Tottenham suffered a serious dip in their league form, one that would have likely cost them a place in the competition this season had their chief rivals for a top four finish not collapsed themselves.

So if Tottenham’s struggles are primarily down to a lack of spending, why on Earth would the club decide on Jose Mourinho as his replacement? For that reason alone the fact that Spurs offered him the job comes almost as much a surprise as Pochettino’s exit. Mourinho has spent more than any other manager in the past ten years and much of his fallout with Manchester United in the miserable final months of his spell there was due to his ire at the board’s failure to land certain targets.

Moreover, his style of play appeals to few. In a series of ironic twists, over a decade after coining the term “park the bus,” Mourinho has not only become infamous for his employment of this game plan, but finds himself at the helm of the very club he used that term to mock. Football.

However, for all his reliance on the financial resources of the club, his tendency to fall out with key players and tactics that are not exactly keen on the eye, Mourinho does have one small item on his resume to keep it intact. And funny enough, it is just so happens to be the one thing that Tottenham lacked throughout his predecessor’s time at the club: silverware.

Mourinho has won it at every club he’s been to since his appointment at Porto. He has won league titles in every nation he’s managed as well as the Champions League twice. In fact, he has won one more title as a manager than his new club have won in their history.

This is not to argue that Tottenham’s trophy cabinet will be overflowing once his time at the club comes to an end, but his record of success rivals that of any other manager on the planet. Even while his last spell at Manchester United ended poorly, he was the only manager to lead United to a finish in the top two and to consecutive Champions League appearances since Sir Alex Ferguson retired.

The former Chelsea and United man is not the man for the long term. He held none of his previous positions at United, Chelsea, Real Madrid and Inter Milan for more than three full seasons. It’s quite the departure to Pochettino under whose management Tottenham’s progression took place over the long term rather than instantly.

What Tottenham are lacking at this very moment are results and silverware. While plenty of question marks cloud Mourinho’s appointment with the club, he does have a knack for achieving on both of those fronts.