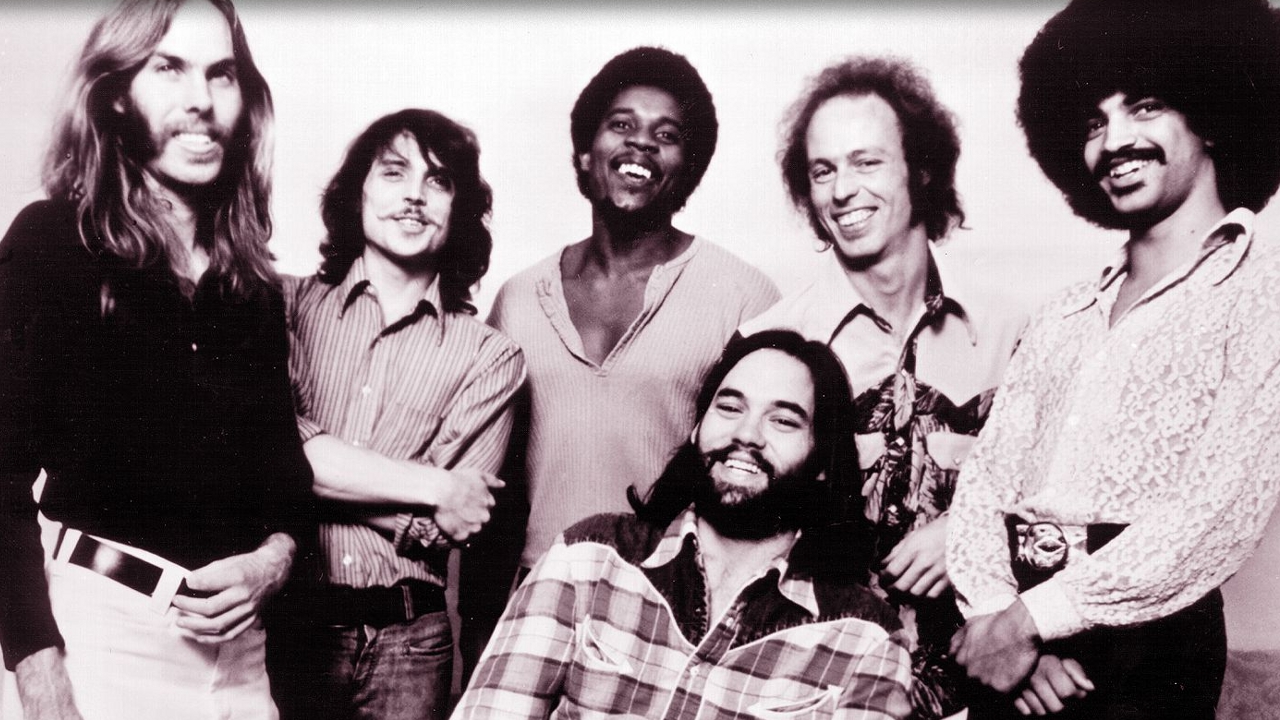 WTBU DJ Sam Trottenberg interviewed Bill Payne, the founding member and keyboardist for the band Little Feat, on October 11. Catch Little Feat at the Orpheum Theatre Boston on October the 23, 2019.

Sam: First of all, I’d just like to say I’m a huge fan of both yourself and of Little Feat.  I caught you guys at the Great South Bay Festival a few years ago and I thought you guys were just something else and I went bald and listened to a bunch of your records and yeah I just wanna say that it’s a great honor to be able to interview you here today.

ST: So now you’re on the 50th anniversary tour for Little Feat you know it’s a huge milestone.  What do you see in the band’s future?

BP: Well that’s a good question and to be honest with you I don’t know.  Paul Barrere is on the sidelines. His doctor suggested that he not make this tour so he hasn’t been touring with us on this particular run.  He’s been dealing with liver issues the last few years. We do have Larry Campbell and Teresa Williams with us, they’re opening. Larry and Teresa are dear friends of the band and so everybody sort of coalesced.  We have a big family, an extended family, I might add, which includes Larry Campbell and Teresa. But yeah I’m trying to project what’s gonna happen I know next January I believe we’ll be doing our soirée down in Jamaica and I’m not sure if Paul will be able to join us or not, we’ll just have to see.

ST: Yeah, I hope he’s doing well. Right now he’s such a big part of the band and he definitely grew into that role very well.  Even just listening to his modern stuff over his things when he was first in the band, you know his guitar playing really has evolved and he’s really taken an identity within the group I think.

BP: He absolutely has and you know what’s happened with this band, and maybe it happens with other groups too, but with Little Feat in particular the band, the music, it’s bigger than any of us honestly at this point, and we’ve proved it with you know, not to everybody’s satisfaction of course, that’s impossible, but we’ve done it without Lowell, we’ve done it without Richie, but they’re still with us I mean Lowell’s music is with us, we try to honor him every time we hit the stage, same with Richie.  You just, you can’t replace them, you can’t replace Paul Barrere, it’s not a matter of replacing it’s a matter of going out and can you do service to the music, and the music is pretty solid I gotta say.

ST: Yeah, for sure for sure, and sort of building off that, how do you view the legacy of Little Feat, you know?  How do you guys, what do you think the band is gonna be thought of in 50 years from now? What is your real impact?

BP: I think the impact is the musicianship, the importance of what I takes to play an instrument, what it takes to craft a song to sing a song that deals with phrasing, so we’re not doing anything that’s not already there with from Frank Sinatra to Herbie Hancock to Ray Charles on up and down, but it’s continuing a tradition of people who really know how to play, really know how to do – they’re enveloped by what it is they do which is a craft and I think secondarily and maybe up there with why we do it are the influences that come in that we adapt to and adopt.  You’d have to be in 10 bands to play what is the breath of music that Little Feat plays, and that’s just us saying chances a saying “you know what, we like r&b, we like rock and roll, we like you know here’s corazones seis hombres and let’s add some Mexican music into the mix, some blues, some jazz, and I don’t know a lot of bands that take those kind of chances. So I think what we’ll be known as if you wanna put it down just single phrase which we were already known as is a musician’s musicians band.

ST: Yeah, for sure, I mean I’ve always been listening to you guys and I try to do this with a lot of the groups I listen to.  I get a sense of you know musicianship over stardom, it’s really about paying your dues to the craft and making sure that it’s real heavy stuff, it’s not fluff in any sense.  But I’ve also really gotten a sense from you guys of kinda what you’re saying, of being well rounded, of being eccentric, of borrowing from different genres that maybe aren’t super textbook, and you know a lot of modern cats are kind of picking up on that.  Derek Trucks is a great example of someone who’s kinda in that vein, is there anyone in particular who’s like a real contemporary musician who’s kinda one of the younger guys who you’re listening to now?

BP: Well I like a lot of people, when people turn me onto something then I’ll check it out.  I’m not active with searching cuz I don’t even know where you start, you know? There’s no radio out there other than what you guys are doing which is a brave new frontier, which is to say that you don’t have a robot programming your musical tastes, you guys actually I assume pick it yourselves, I’d like to see more of that happen.  To your point there is a guy I’m aware of and who’s a part of our extended family: Connor Kennedy. Connor’s from upstate New York and he was 18 when we met him, and he’s probably 23 now, maybe 24, but he’s playing with Steely Dan so he’s with Donald Fagen’s band and he’ll be joining us down in Jamaica, he and I are in contact about a lot of things.  His group did a tribute to Little Feat, he said, “I’d like to do a tribute to you guys. I said, “We’ll sure, what record are you gonna do?” Well he did the very first record called Little Feat, with Strawberry Flats, Hamburger Midnight, Brides of Jesus. Strawberry Flats you can tell by the title of these songs that they’re out there, and I thought that was a brave way to do it because most people would do you know “Waiting For Columbus.”  Phish did that and I was over the moon about that one, I called up Mike Gordon to thank him profusely for that tip of the hat. So yeah and by the way Derek Trucks man, I think he was a teenager he might have been 13 or 14 the first time he sat in with Little Feat down in Florida many years ago. I think the way Little Feat operates and the way musicians operate, musicians are attracted to one another in the sense of how one plays with the other one on stage, I’m the studio, writing wise.  I’ve written 20 songs with Robert Hunter who just passed away, and you know we didn’t know that was gonna be a twenty song journey at the time but it was cool and it was an honor to have been in that very tight circle between the two of us. I never met him, I never talked to him on the phone, and here I am in a city, down in Louisville, Kentucky today, the home of Muhammad Ali but it’s also the home of Hunter S. Thompson who I got in touch with at some point and I never met him either but we were – “oh hey he read your letter and he really dug it and stuff.”  So, life moves I’m strange circles sometimes.