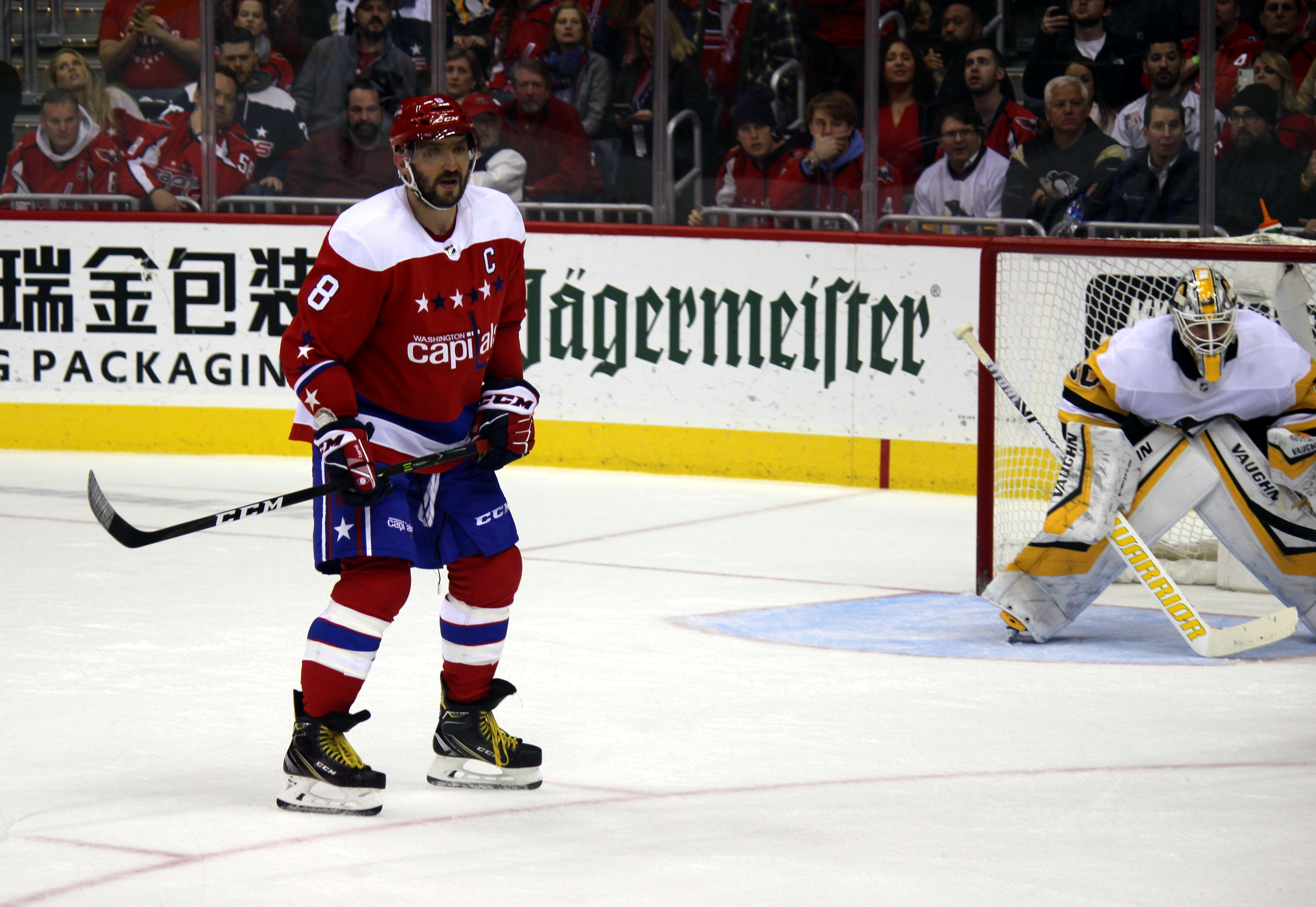 With puck-drop for the 2019-20 National Hockey League season on Wednesday night, each fan has reason to be optimistic about his or her favorite players or teams this season. This year’s campaign across the NHL should be one of the more exciting ones in recent memory with the litany of storylines to watch; whether it is the Winter Classic in Dallas, the continued infusion of young talent across the league, or the performance of restricted free agents who signed big tickets, there is a ton to keep an eye on this season.

Among the things generating buzz are all the races for the top awards that will be given out to the league’s top players in Las Vegas come next June. Without further ado, here are my way too early NHL Awards predictions for the 2019-20 season:

MacKinnon and the Avalanche put the league on notice last season before lack of depth hampered the team’s overall success despite their buzzsaw of a first line. However, the 24-year-old has taken the reigns as the go-to guy for Colorado with a career season last year with 41-58-99 totals, finishing sixth in Hart Trophy voting. While Kucherov and McDavid are hot in the streets–for obvious reasons with Kucherov as the reigning MVP while McDavid is the best player on the planet–MacKinnon looks like he is poised for another dominant campaign.

Makar was thrown into the fire last year in the middle of the Avs’ playoff run and was exceptional; he even scored his first goal in his NHL debut. The Hobey Baker Award winner took control of the game at times, especially when paired with fellow young-gun defenseman Samuel Girard.

As the top picks in the draft, first and second respectively, Hughes and Kakko will almost certainly have a case–I haven’t even mentioned Quinn Hughes, either. However, Makar looks like he has the ability to completely take over games, which may set him apart from the rest of the crop right away.

Bishop was one half of one of the league’s top goaltending tandems with Anton Khudobin. The 33-year-old recorded one of his best years to date, finishing second in Vezina voting behind Vasilevsky. The Stars were one goal away from the Western Conference Finals and only got better over the offseason, helping Bishop’s case even more.

As for Gibson, he has quietly become one of the league’s top goalies, but Anaheim’s overall decline will hamper him. Meanwhile, Vasilevskiy and the Lighting are poised for another top year, but it seems unrealistic to expect the Russian to stand on his head again.

Ovechkin has shown no signs of slowing down as he chases Wayne Gretzky’s all-time goal record (894)–side bar: he will beat it. The 34-year-old repeated as the league-leader in goals last season with his ninth season with at least 50 goals. Pastrnak has sniffed 40 goals, although he has not eclipsed that mark yet due to slow stretches; this year could be the year he finishes among the top of the league. As for Seguin, the forward has reached the 40-goal mark just once, but with another year with Jamie Benn and the addition of Joe Pavelski, he too could see a jump in goal output.

Jones has been one of the hottest commodities among NHL analysts in recent years, and rightly so. The 24-year-old has shown tremendous progression during the last few seasons, growing into a bonafide stud on the blueline for Columbus; look for him to take that extra step this year.

As for his former partner in Josi, the Predators’ captain has quietly been one of the league’s top stalwarts the last few seasons. Entering a contract season, Josi could find that next gear. Looking at Klingberg, the Swede has been one of the top offensive dynamos on the backend across the entire league, and Dallas’ top pairing of he and Miro Heiskanen looks to be lethal.

The Art Ross winner is not always necessarily the Hart winner and that could be the case this season given the uncertainty in Edmonton. McDavid has posted three-straight 100-point seasons (the first two were good enough to win him the scoring title), but his ludicrous 116 points were not enough to earn him the Art Ross last season. Although the on-ice wizard was hampered by a groin issue during the offseason, he looks poised to notch another league-best campaign, in spite of the Oilers’ lack of depth. It would also be a mistake not to include Kucherov and MacKinnon in the conversation as both are well on their way to pacing their respective clubs for another season.

Bergeron is a perennial shoo-in for the Selke each season. Arguably the league’s best all-around player, the 34-year-old has won four Selkes, tied for the most all-time with Bob Gainey. He has not won the award in two seasons due to missing time with injuries, but if he remains healthy, look for Bergeron to earn his fifth. Barkov has taken his game to an entirely new level on both sides of the puck, but still has not earned the national recognition he deserves; maybe the Panthers’ captain finally changes that. As for Stone, the power forward does it all in each zone. However, for whatever reason, wingers do not seem to earn recognition for the Selke; if there is a man to break the trend, it is Stone.

The Panthers brought in Quenneville with hopes that he would lead the team back to the postseason for the first time since 2016 after barely missing out last season. Quenneville will certainly help the Panthers defensively, which has been their biggest achilles heel recently; he and Sergei Bobrovsky entering the fold should do wonders for this squad.

Bednar has taken the Avs to new heights since he hit his stride. With a team as dangerous and in the mix for the Central Division crown as Colorado, Bednar should have another strong showing. As for Dave Quinn, the second-year bench boss has seen his Rangers’ roster improve tremendously with the additions of Kakko, Artemi Panarin, Jacob Trouba, and Adam Fox; maybe he and the Blueshirts can surprise people this season.

Featured Image: Alex Ovechkin looks on from the high slot as the Capitals take on the Panthers in 2018. (Photo by Michael Miller via WikiMedia Commons)