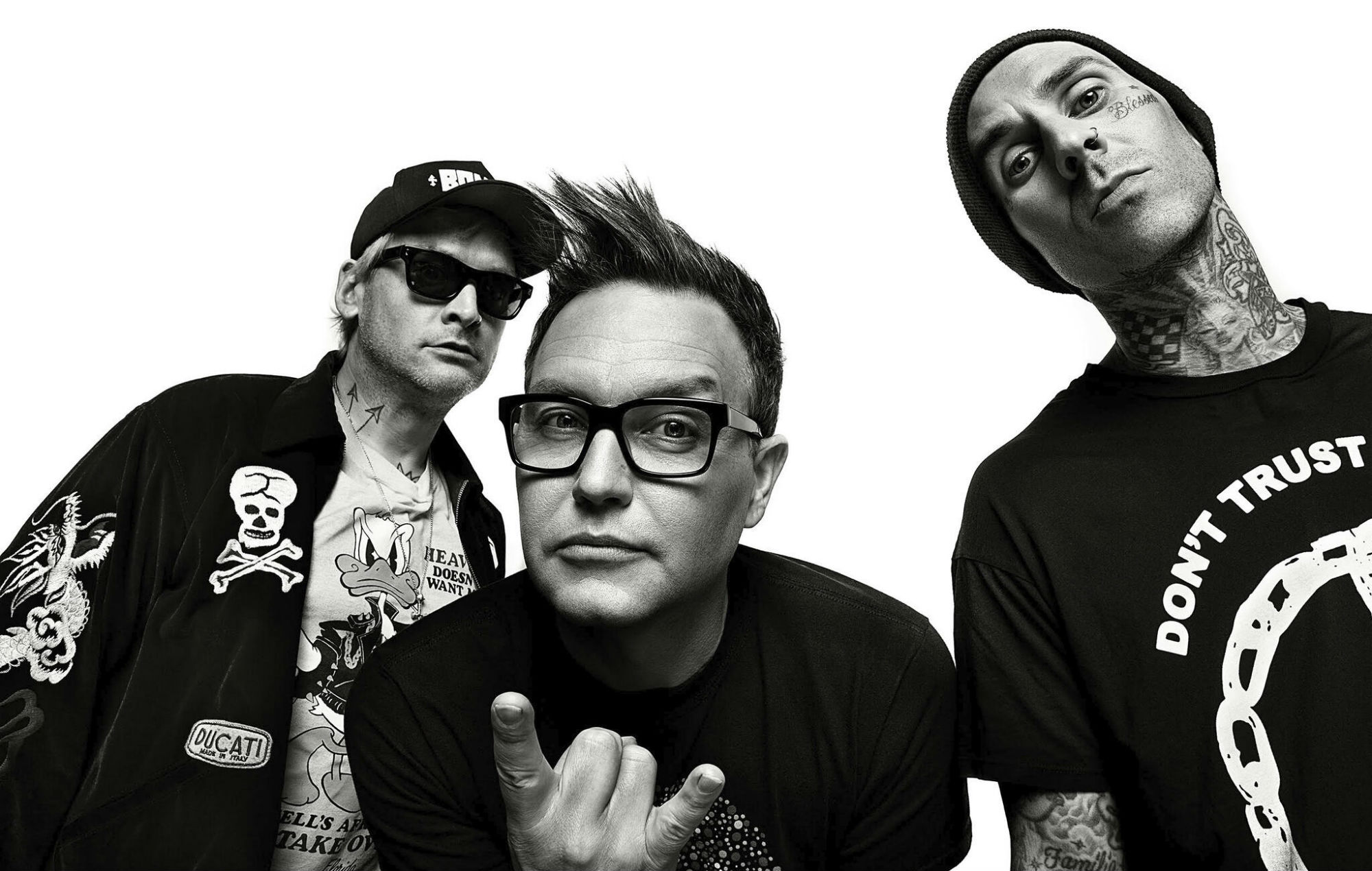 In the wake of the departure of founding member and co-lead singer Tom DeLonge, in the wake of the failure that was their last album, California, and in the wake of the hated co-headline tour with Lil Wayne, it seemed like blink-182 was out of luck, out of ideas, and out of good will. However, with their latest release, Nine, blink-182 did not only release one of their best albums, but one of the best rock albums in recent memory.

The early singles off the record were a mixed bag to say the least. “Blame It On My Youth” reeked of a heavy-handed attempt to make it onto top 40 radio. “Generational Divide” was a stunning return to form, but was disappointing, clocking in at less than 45 seconds. “Darkside” was an awesome song. It was fresh and unique and different, all while being heartfelt and energetic… but its music video is the definition of cringe.

Thankfully, the majority of the album sounded like “Darkside.” While many feared the pop-syncretic potential that loomed over the band post-California, the album gives a strong air of being arena rock. The influence of the new co-vocalist and guitarist, Matt Skiba (of Alkaline Trio) is clear and strong, pulling blink into a rabbit hole of heavier and more emotional songs.

The opening track, “The First Time,” is a throwback to older blink, with its start sounding just like the band’s hit song, “Feeling This.” “Heaven,” “Black Rain,” and “No Heart To Speak Of” feature some of my favorite lyrics that I can recall from the band’s entire discography. The overarching bird motif on “No Heart To Speak Of” is a standout to me in terms of songwriting.

Not only does the band bring it lyrically, but they also kill it in terms of how they structured their songs. While some songs absolutely follow the “rock formula” of being very guitar driven, this is blink-182, and they have Travis Barker, one of the best drummers to ever sit in the seat that makes the beat. As he does throughout the rest of the band’s discography, he destroys his drum set, turning the most average of songs like “Happy Days” into something that a listener can enjoy simply due to the aggression he is able to add to the background.

The band also takes some big risks in adding a rap influence into the album. Barker is a known rap fanatic, having collaborated with acts like nothing,nowhere., XXXTENTACION, and Lil Nas X most recently. “I Really Wish I Hated You” utilizes a trap beat and bassist and co-vocalist, Mark Hoppus, raps on “Run Away.” However, the trio found a way to integrate the genre into their brand of rock music in a way that does not feel forced or heavy-handed.

Truthfully, Nine does not sound like blink-182. Every album that the band put out from the raw and sloppy Cheshire Cat to the experimental and mature Neighborhoods felt like a logical progression from the previous record. California was almost like a hard reset, transforming the band into a pop-rock shell of its former self. Nine, then, feels like a progression from the former; however it shelves the pop sensibilities in favor of the return of guitar and the implementation of Skiba’s muffled screams.

It is Matt Skiba that makes this record so enjoyable for me. While Hoppus takes the vocal lead on majority of the album, Skiba coming in with guitar solos and unmatched vocal intensity brings a real edge to the band that finally fills the hole that former member Tom DeLonge left.

Ultimately, Nine is not a return to form for blink-182. Without Tom DeLonge there is no return to “old” blink-182. Instead, Hoppus, Skiba, and Barker completely reinvented the wheel, and right now they’re driving a Lamborghini. The album is so heartfelt and emotional and perfectly toes the line between being poppy and being heavy that it has forced its way into the conversation with other pop-punk albums like Neck Deep’s Life’s Not Out to Get You and The Story So Far’s What You Don’t See as one of the best of the decade. Stand out tracks include “Heaven,” “Darkside,” and “Pin the Grenade,” but truly almost every song on the album is great enough to deserve your attention at least once.