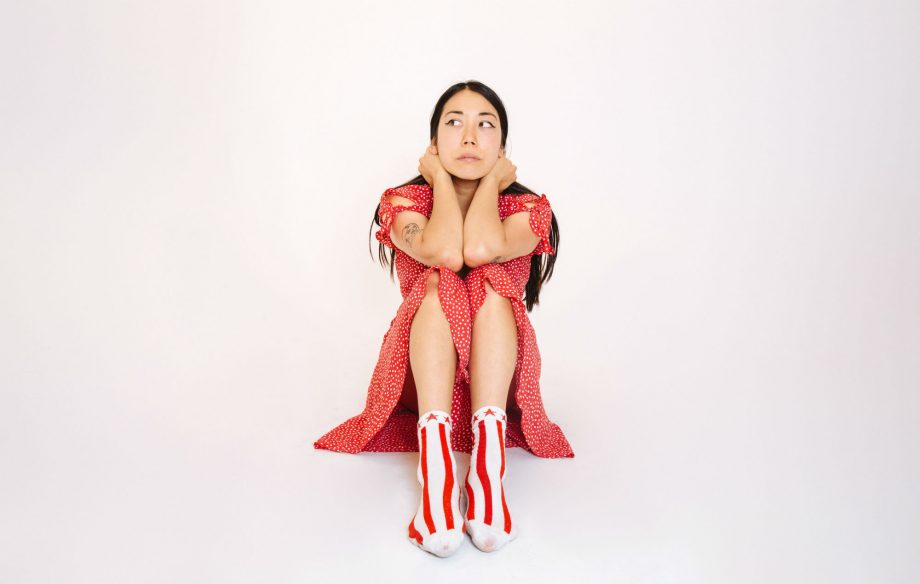 SASAMI (Sasami Ashworth) will headline at Brighton Music Hall this Saturday, April 27, with support from Sen Morimoto. She is currently touring her self-titled debut album that was released on March 8. Previously, singles “Callous” and “Not the Time” were released in 2018 and “Jealousy” was released in early 2019. Ashworth describes SASAMI’s lyrics as “a mix of a diary and a collection of letters, written but never sent, to people I’ve been intimately involved with in one way or another.” Even though SASAMI is Ashworth’s first solo album, the Los Angeles-based singer, songwriter, producer, composer, and multi-instrumentalist has been making music for years, from studying French horn classically to playing synths for rock band Cherry Glazerr from 2015 to 2018.

Tickets for the Boston tour date are available here, so grab yours soon! Doors will open at 7 pm, and the show will begin at 8pm.