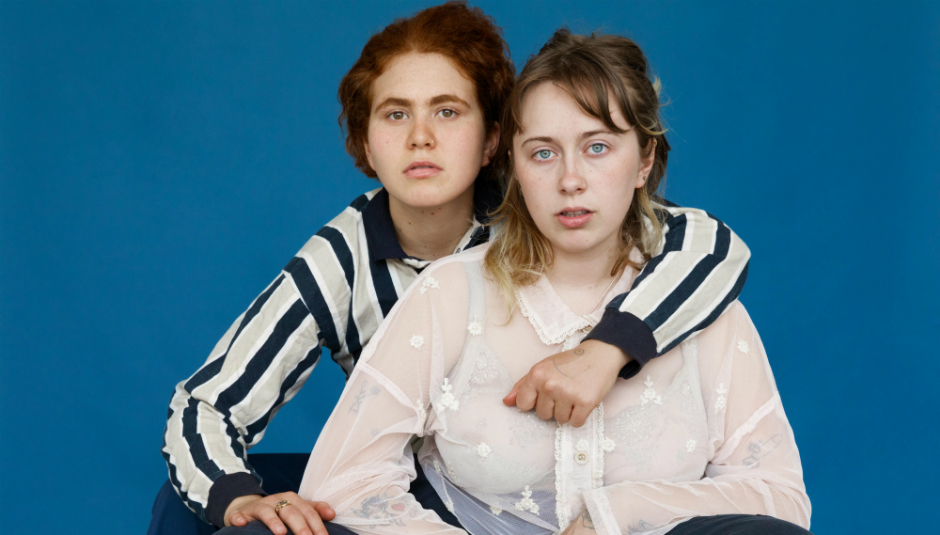 Los Angeles-based indie rock duo Girlpool is coming to the Sinclair next week, touring for their latest album What Chaos Is Imaginary, released on February 1st via Epitaph Record’s sister label Anti-. The guitar and bass duo, made up of Cleo Tucker and Harmony Tividad respectively, performs on tour with three additional members, bringing sax, synths, and drums to their live set. The band released their debut EP, Girlpool, in 2014, originally on their own Bandcamp account before re-releasing it with London-based indie label Wichita Recordings. The duo were only 17 and 18 years old at the time of its release. Since then, they have released three full studio albums and toured the U.S. and Europe several times. Support for their Cambridge show comes from Hatchie and Claud. Tickets are still available, so grab yours before the show sells out!