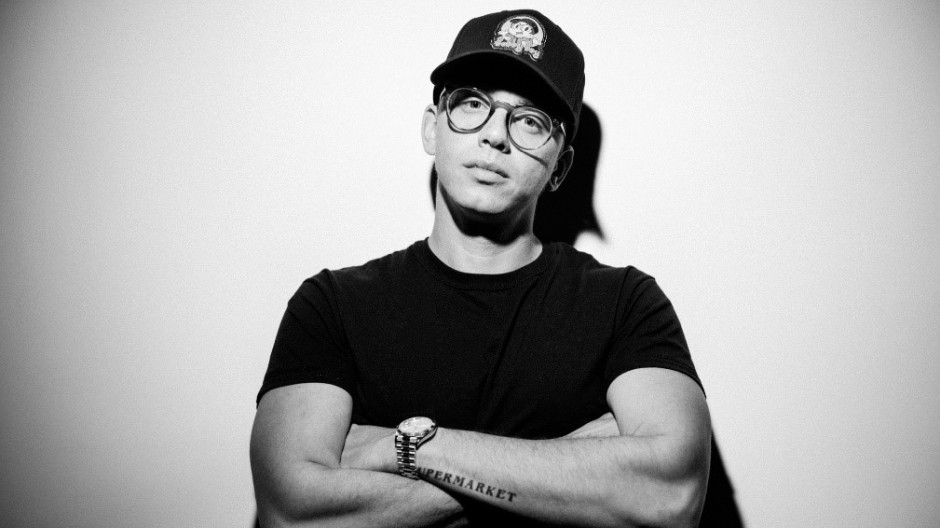 Attention everyone, there is a goldmine on aisle five, and that goldmine is Logic’s fifth studio album, Supermarket.

In tandem with his book release of the same title, the rapper and hip hop artist, Logic, has effectively refreshed his style, trading in his 808s and signature flow for a guitar and a rawness never before heard in his music.

After releasing two other albums in the last year, Logic could not rest on his laurels and release another turnup album about being biracial and working hard. While he is a gifted rapper and an even better lyricist, a third album that sounds like his last two would have been met with resentment, as no one needs three albums by the same artist that all sound virtually the same in the span of a year. Thankfully, not only is Logic showcasing more emotional and heartbroken lyrics, but he released what is essentially an indie-rock album.

Supermarket begins with “Bohemian Trapsody,” a clever play on one of the most popular songs of all time that has found a resurgence in popularity after the release of the Queen biopic, Bohemian Rhapsody. The song is just what the title sounds like it would be. Like the song “Bohemian Rhapsody,” the track incorporates many different styles over the course of six minutes, mixing Logic’s signature trap sound with the indie-rock sounds that would be present through the rest of the album. “Trapsody” is a perfect introduction to Supermarket, as it combines the “old” and “new” Logic into one song to prepare audiences for the journey that they are about to go on.

Throughout the album, Logic presents listeners with a shockingly strong voice for a first time singer. The sing “Can I Kick It” has some of the most impressive vocals of the whole album with Logic hitting some surprisingly high notes.

Last spring, Logic had gotten divorced from his wife of two years and you can certainly feel it throughout the record, specifically on “Time Machine,” “Pretty Young Girl,” and ‘DeLorean.” There are continual voice cracks and vocal breaks to emphasize the sadness that blankets the album as a whole.

The titular song, “Supermarket,” is lyrically the most impressive song on the album, discussing how the narrator goes shopping several times a week just to see a girl who he’s interested in. The song combines heartbreak, insecurity, love, and comedy in one of Logic’s best songs regardless of genre.

Supermarket is nearly perfect for a brief adventure into the genre of rock and roll for a rapper. While the tone and content of Logic’s music has drastically changed, he retains much of his signature style so that a listener could still identify this album as one of Logic’s.