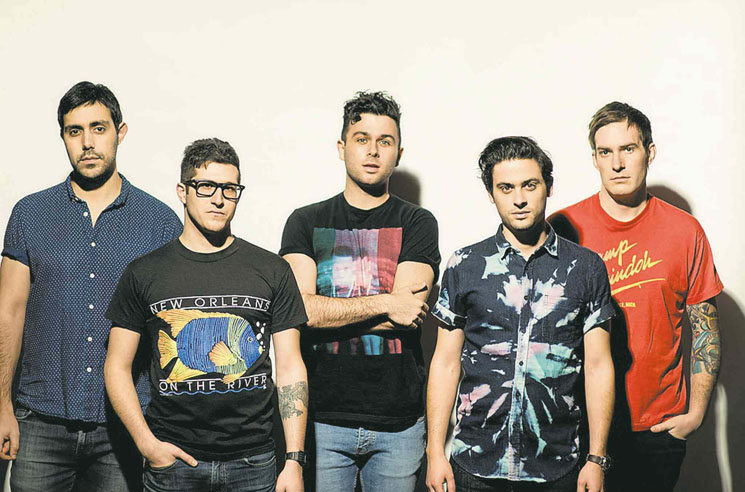 Canadian alt-rock outfit Arkells headline the Sinclair on Monday with support from Missouri-based band The Greeting Committee, touring for their fifth studio album Rally Cry, released in October via Last Gang Records. Last week, Arkells played their largest arena show ever in Toronto at Scotiabank Arena, signaling their growing success with their latest release. Arkells is Max Kerman on vocals, Mike DeAngelis on guitar, Nick Dika on bass, Anthony Carone on keys, and Tim Oxford on the drums. $1 from every ticket sold for the show will go to Plus 1, an organization dedicated to social change, committing the funds to education and creative outreach in communities that need it. Tickets are still on sale, so make sure to catch Arkells at the Sinclair next Monday with The Greeting Committee!