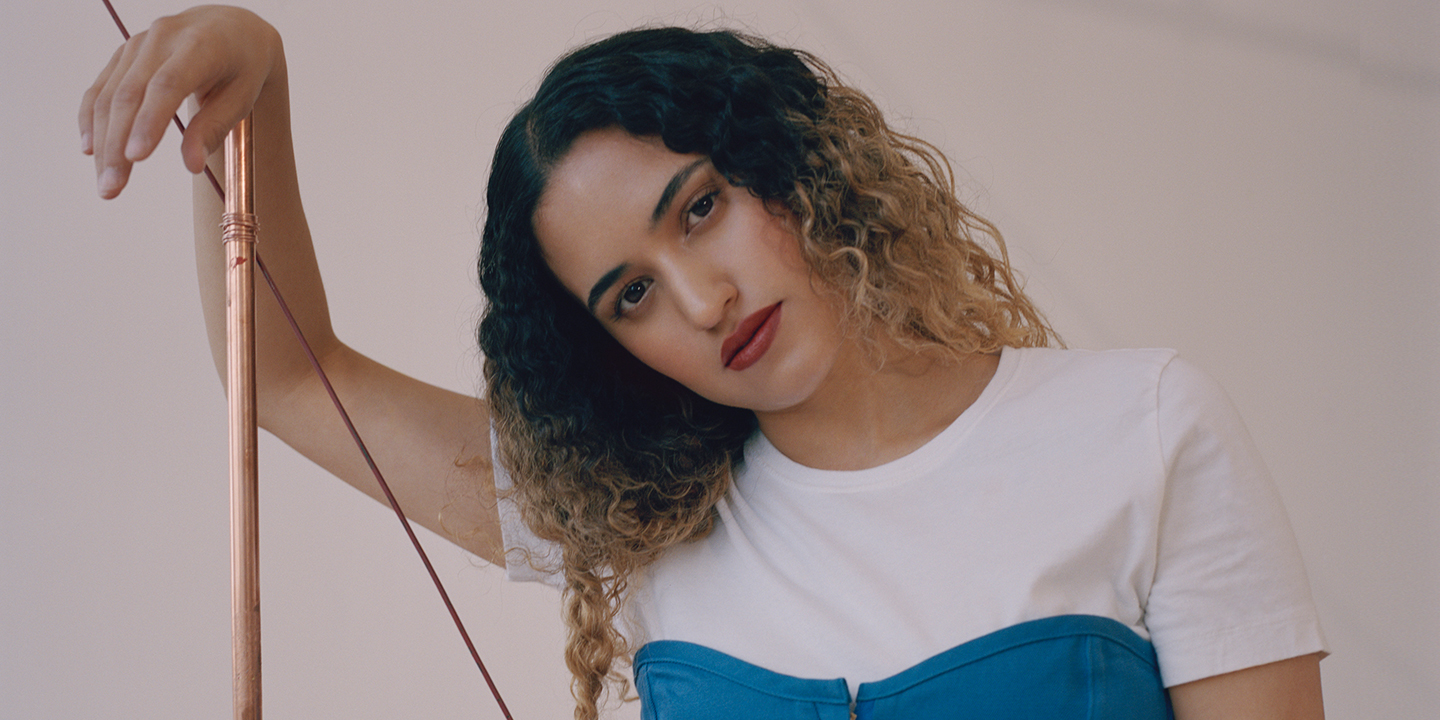 Dance your blues away this Sunday, February 24th to Empress Of’s electropop R&B tunes at Brighton Music Hall! Empress Of is the music project of lyricist, producer, and multi-instrumentalist Lorely Rodriguez. Her second studio album, Us, was just released in October of this past year and is currently being toured. As a departure from her first self-produced album Me, Us was a group effort between many music collaborators including Dev Hynes of Blood Orange. Rodriguez embellishes her innovative synth-y beats with clever and direct lyricism that fluctuate between English and Spanish from her Honduran roots. On top of that, she has spent ample time in Boston being a Berklee School of Music graduate. If you’re a fan of raw and honest synth pop, be sure to get your ticket soon!