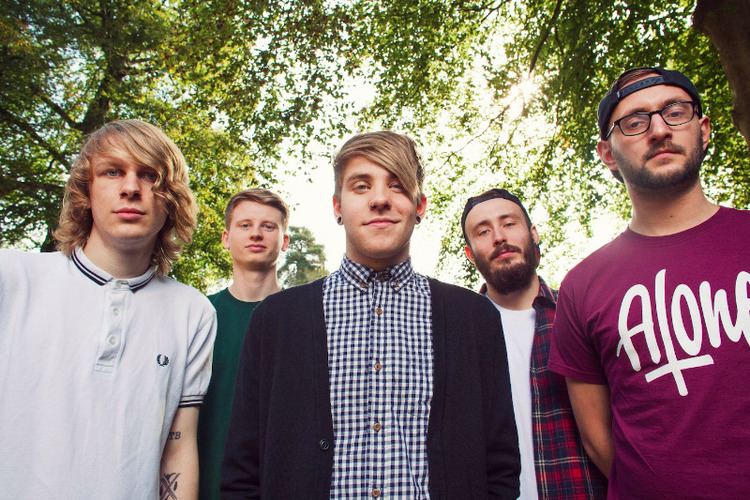 The Great Depression will be hitting Boston on February 10th, 2019 when the Brighton, UK based pop-punk band, As It Is, plays at the Middle East (downstairs).  The tour follows the release of their album of the same name on August 10th, 2018.

Inspired by the sounds of bands like Taking Back Sunday and The Wonder Years, As It Is’ most recent release has been described as “emo and post-hardcore.”

“The Great Depression” tackles the issue of mental health and matters that are associated with it; this album is less pop-punk, as it reveals a more grim, brooding side of the band.  Check out the video for the lead single, The Wounded World.

According to All Things Loud, this album is divided into four acts: Denial, Anger, Bargaining, and Acceptance.

Frontman Patty Walters left his blonde locks behind around the time of the release of “The Great Depression” in 2018, showcasing a style reminiscent of 2007 Pete Wentz.