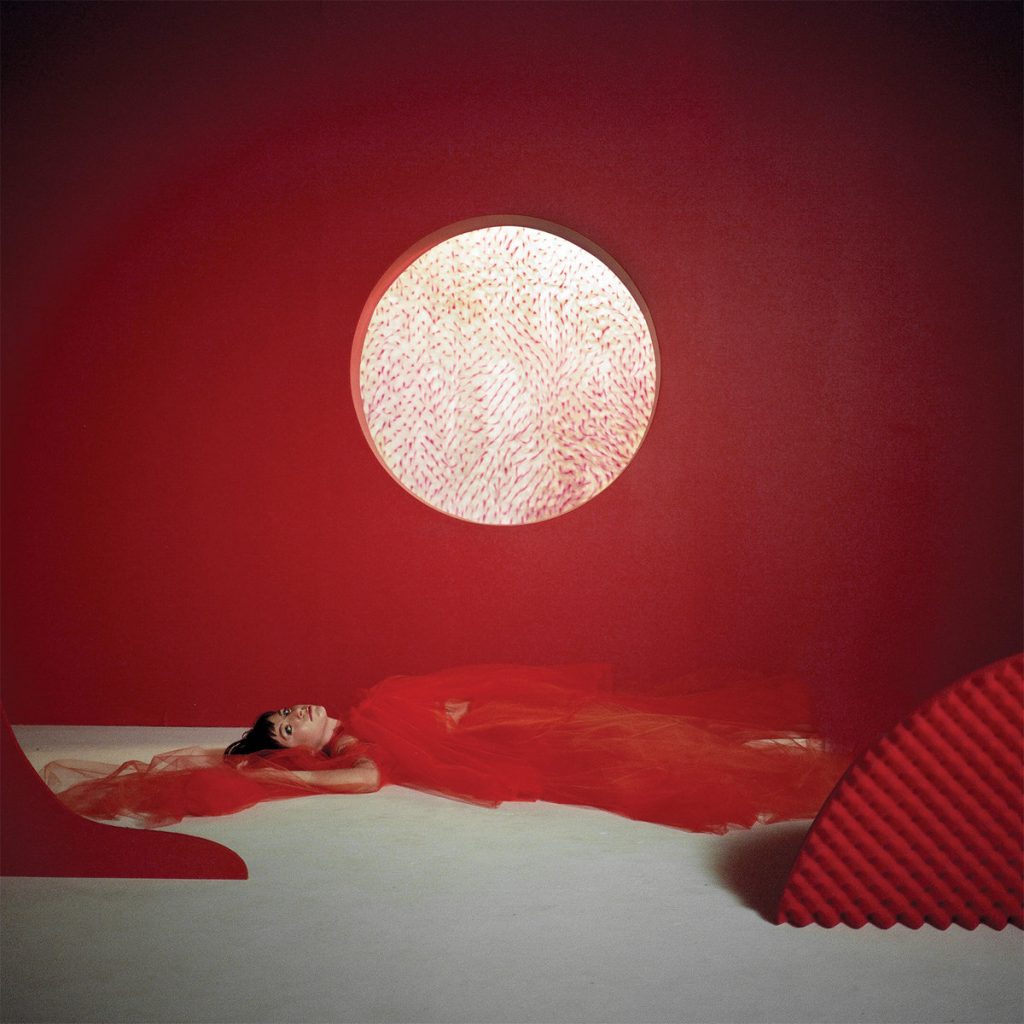 Vocalist-guitarist Jilian Medford has just released the sophomore album of her solo project, IAN SWEET, on Oct. 26. This new LP, Crush Crusher, navigates the intimate emotions of exploring identity and recognizing her place within relationships. She communicates these ideas in musings and declarations with her almost-raspy soprano voice backed by classic indie rock guitar tones and steady percussion. Crush Crusher is a step forward for Medford creatively and professionally as it shows a departure from her more lo-fi first album, Shapeshifter, to a more cleanly produced sound allowing for each element of her songs to be identifiable and pungent for the listener. IAN SWEET arrives in Boston this Saturday, Nov. 3 as a part of her North American tour for Crush Crusher. The band originated in the Boston-based DIY scene, so this will be a special show for Medford, returning to her roots.

The show will be opened by Young Jesus and Sean Henry who are both accompanying her on the Crush Crusher tour. Young Jesus is an LA-based four-piece that finds their niche in emotional indie rock embellished with experimental polyrhythms and shouted philosophical observations. They also have just released an album this month, The Whole Thing Is Just There. Next is Sean Henry, who focuses on grappling with sad, existential topics through jangly guitar sounds and simplistic lyrics reminiscent of early (Sandy) Alex G.