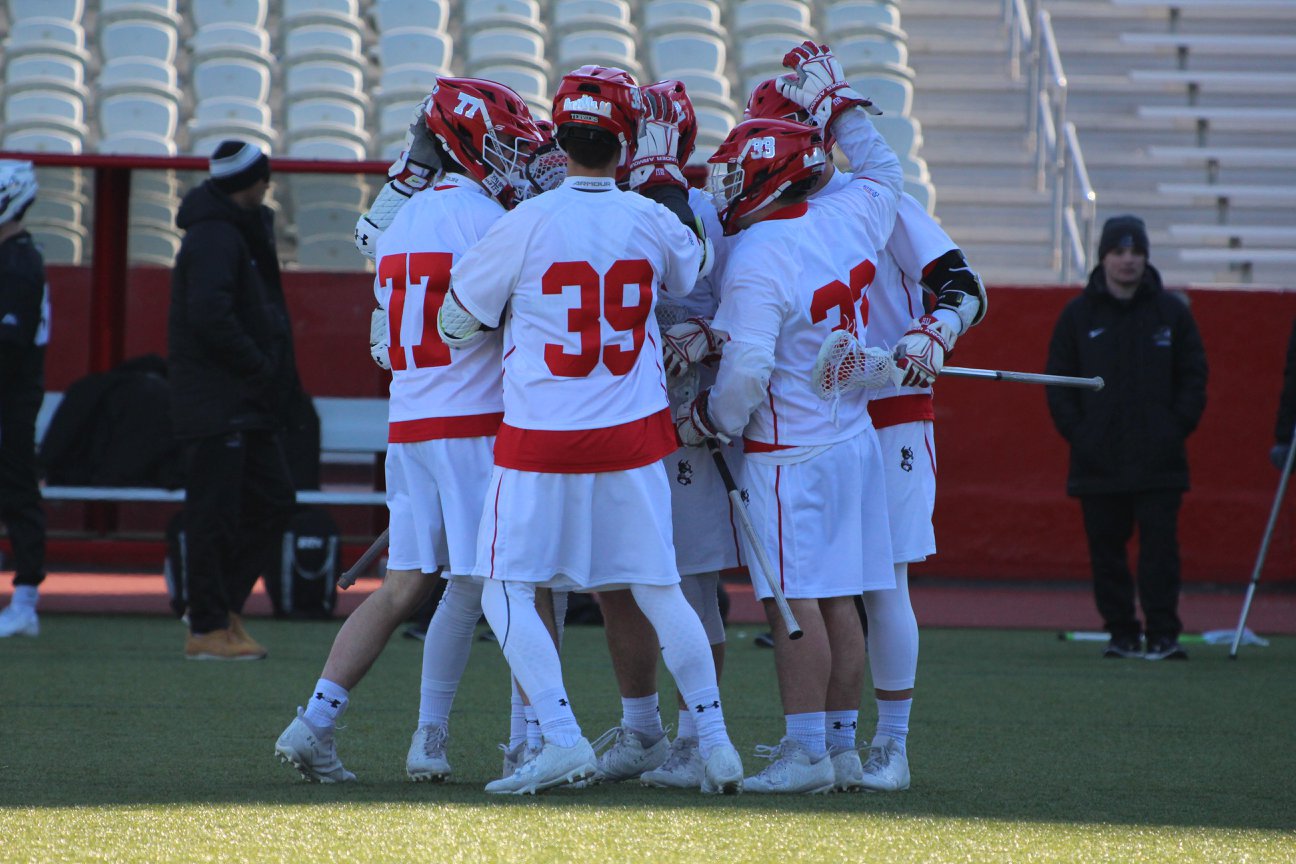 It was a tremendous day for both the Boston University Men’s and Women’s Lacrosse teams down in Easton, Pa. as both teams came out victorious over Patriot League foe Lafayette.

The men’s team (5-5, 1-3 Patriot League) picked up its first conference victory with a 12-8 decision. Senior Jack Wilson became the program’s all-time leading point and goal scorer after netting his 100th career tally early in the second quarter. Wilson is now the program’s leading point scorer with 101 goals and 53 assists after notching three goals to extend his point streak to 53 games.

BU trailed 3-2, but rattled off four straight goals in just under eight minutes to jump ahead.

The Terriers jumped out to an 11-2 lead midway through the first half in which Donahoe scored five of her goals and never were challenged.

Donahoe leads BU with 20 goals, eighth in the Patriot League.