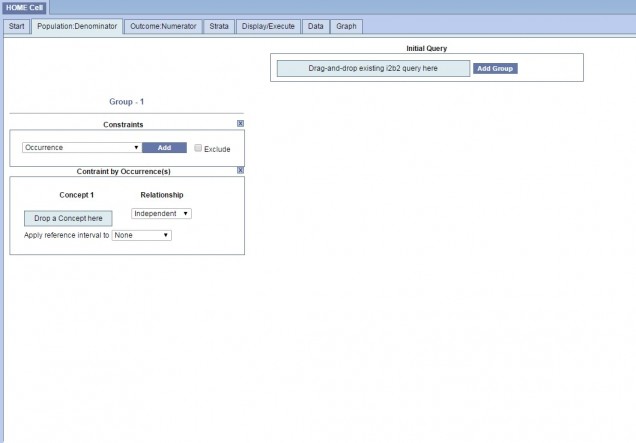 Value Constraints are used to define relationships  between one or two concepts where the value of the concept (typically labs) needs to be considered.  This contraint allows specification of numeric operations such as average, min, max, earliest, latest or sum or to the text value for non-numeric values (diagnoses = problem, primary, secondary, etc.).  Value constraints can further be configured to require that the results preceed or follow the first or latest occurrences of another concept by a min or max number of days. The Value can also be filtered to include only values with a certain range of values. 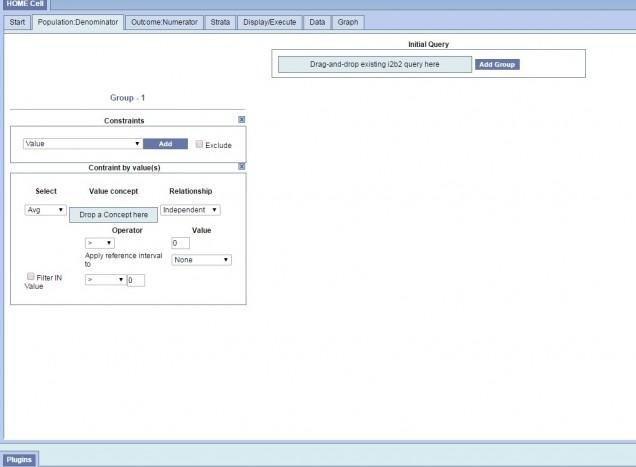 Age Constraints are used to define an age or age range when a concept occured.  The age contraint can also be configured to require that the patient be the age during the reference interval or at anytime during the evaluation dates. 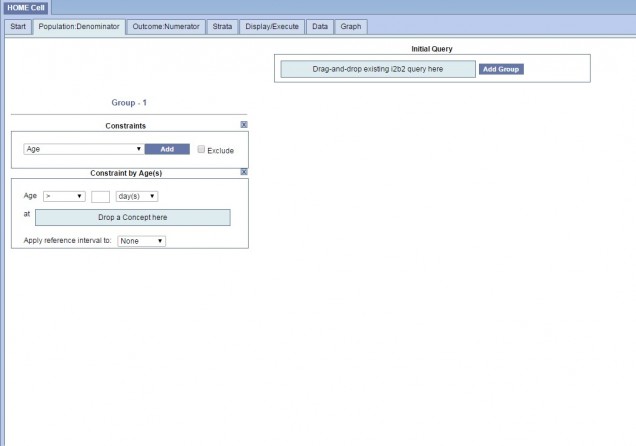 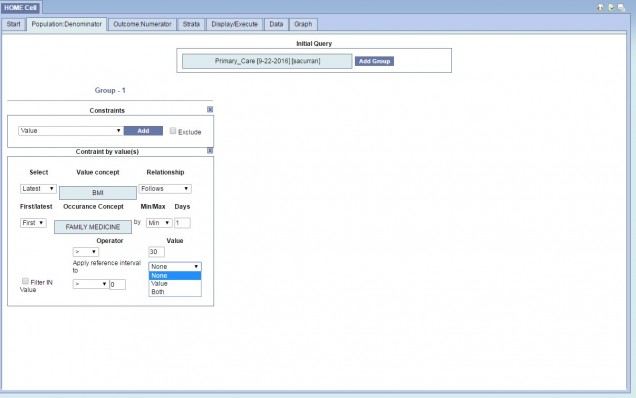 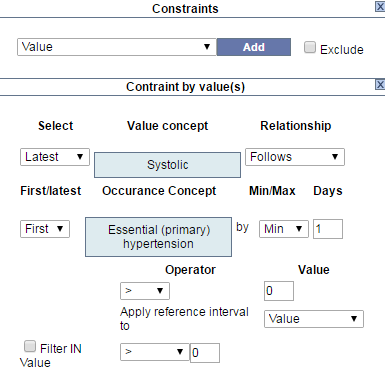 Clinical concept: Patients who had at least one primary care visit during the reference year and who were > 18 years at the time of that visit 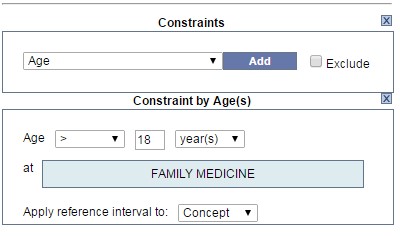 Note: The was > 18 years old at the time of the visit AND the visit occurred during the reference interval (which in this case would be specified as “Year”) 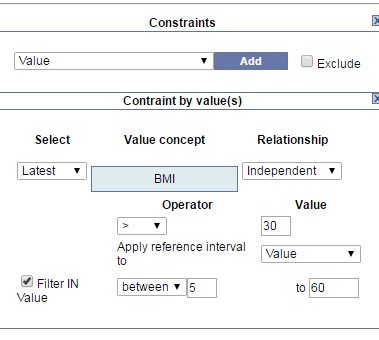 Note:  Only the most recent BMI each year will be used to be counted must between  and 60 and be greater then 30

Clinical Concept: Patients whose most recent Systolic BP was <140 AND most recent Diastolic BP was <90 during each reference year, including only BP readings that followed a diagnosis of hypertension, and excluding any blood pressures less than 30 or greater than 300 mmHg. 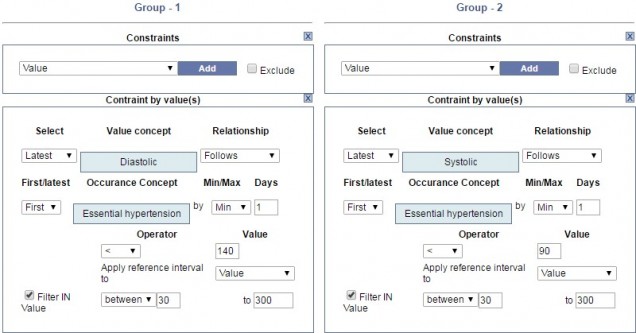 Note:  Blood pressures in the MHDR are stored as separate systolic and diastolic values. Generally the values would occur simultaneously, however there could be a systolic without an accompanying diastolic or one of the values could be filtered out.

Testing the use of a box appearing on every page.