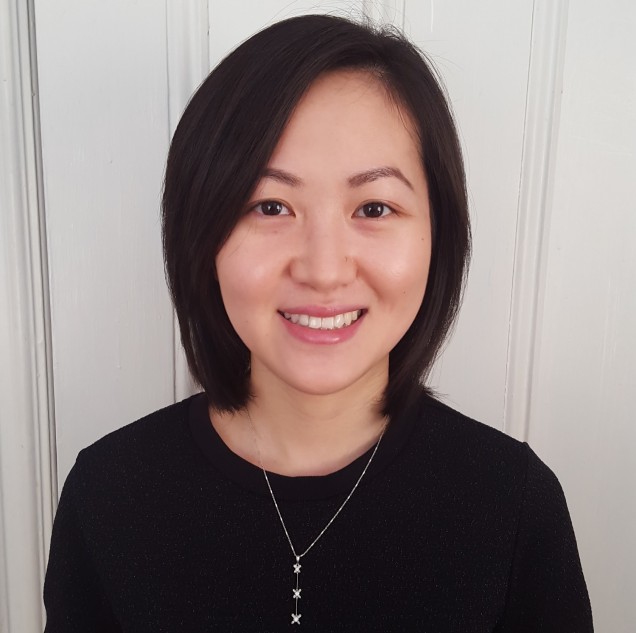 Qiu is a first-year doctoral student in the Department of Pharmacology. She graduated from Tufts University with a Bachelor of Science in Biochemistry in 2014. During her undergraduate career, she worked with Dr. Alexei Degterev at the Tufts University School of Medicine where she was involved in projects to characterize the mechanisms of cell deaths associated with human pathologies to identify therapeutic targets. One of projects that she had major contribution to involved using tyrosine kinase inhibitors to study the mechanism by which receptor interacting protein kinase 2 induces inflammatory response through which she was a second author to the resulting paper. Currently, Qiu is performing her doctoral thesis work with Dr. Camron Bryant in the Laboratory of Addiction Genetics. Qiu’s work will focus on identifying the direct targets of HnRNPH1 within the reward circuitry using a transdisciplinary approach by combining molecular and cellular techniques with bioinformatics.