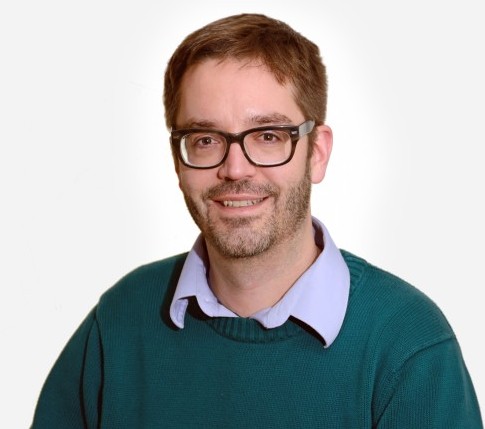 Camron D. Bryant completed his undergraduate degree in psychology at the University of Illinois, Urbana-Champaign where he conducted an honors thesis project examining the genetic basis for phenotypic variation in the analgesic properties of acetaminophen (Tylenol®) in mice. Dr. Bryant earned his Ph.D. in neuroscience from UCLA in 2006 where he focused on signaling mechanisms and Pavlovian-conditioned properties of opioid adaptive behaviors. He completed his positions as a Postdoc and Research Associate in genetics at the University of Chicago (2007-2012) before joining the Department of Pharmacology at Boston University School of Medicine as Assistant Professor in the fall of 2012. Dr. Bryant has received numerous awards including the Achievement Award for College Scientists (ARCS), the International Behavioural and Neural Genetics Society (IBANGS) Outstanding Young investigator Award for Postdocs, and the American College of Neuropsychopharmacology (ACNP) Travel Award. He serves as an ad hoc reviewer for several peer-reviewed journals in his field including Genes, Brain and Behavior, Psychopharmacology, Drug and Alcohol Dependence and is a Review Editor for Frontiers in Genetics.