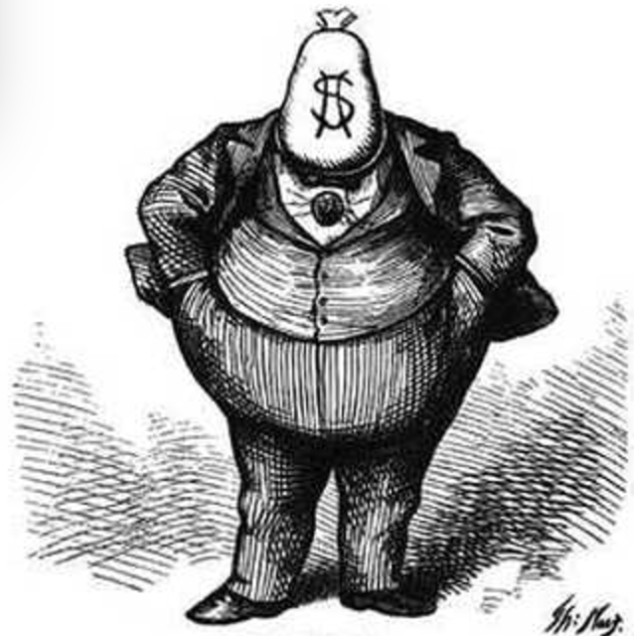 Industry concentration and firm profit margins have been rising, prompting calls for reinvigorated competition policy. But is this evidence of lax antitrust enforcement or is it, instead, a sign that some firms are benefiting more from technology than others? Two-sided markets and Big Data pose potential challenges to traditional antitrust analysis, but what is the evidence of benefits and harms? And what does new evidence on labor market monopsony power mean for regulation of labor market competition?

The conference was held Monday, July 23, 2018, at Boston University School of Law. A highlight of the conference is its focus on empirical evidence as it relates to policy, including special attention to the role of new technologies. The conference is organized by the Law School’s Technology & Policy Research Initiative.