We are pleased to announce the Keynote Speakers for Speech Prosody 2016, Boston: 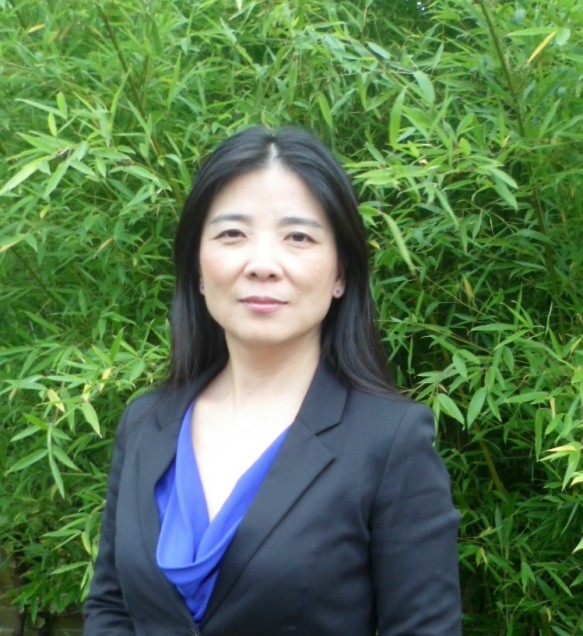 Aoju Chen obtained her PhD in linguistics from Radboud University Nijmegen in 2005. She was subsequently offered a scientific staff member position in the Department of Language Acquisition at the Max Planck Institute for Psycholinguistics. In 2011 she took up a tenured faculty position in the Department of Languages, Literature and Communication at Utrecht University. She is currently an associate professor in prosody and language acquisition, and leads a research group funded by a VIDI grant from the Netherlands Organisation for Scientific Research at the Utrecht Institute for Linguistics. Her research areas include prosody, language development and language processing. Her recent research focuses on prosodic development in pre-schoolers and school-age children and individual differences in the development.

Dr. Laura Dilley received her B.S. from MIT and her Ph.D. in Speech and Hearing Bioscience and Technology from Harvard University and MIT. She has been an Assistant Professor at Michigan State University since 2009 and has held academic positions at Ohio State University and Bowling Green State University. She is the recipient in 2009 of the prestigious NSF Faculty Early Career Development (CAREER) Award, and her research has been funded by the NIH since 2008. In 2011 she won the Michigan State University Outstanding Faculty/Staff Award. Her research focuses on how prosody affects the understanding of spoken words and the role of prosody in speech-language development. Her work has been featured in diverse media outlets that include CNN, ABC News, The Atlantic, and NPR. She is the author of over 60 peer-reviewed journal articles and conference papers. 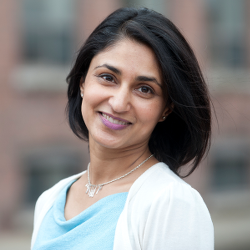 Professor Patel founded and directs the Communication Analysis and Design Laboratory (CadLab), an interdisciplinary research group that conducts research along two broad themes: analysis of spoken communication and the design of novel human-computer communication interfaces. A native of Canada, she holds a Bachelors degree from the University of Calgary and her Masters and Doctorate from the University of Toronto. She then completed her post-doctorate at the Massachusetts Institute of Technology and was on the faculty at the Teachers College of Columbia University prior to joining Northeastern University in 2003. Rupal holds appointments in the Department of Communication Sciences and Disorders and the College of Computer and Information Science at Northeastern University as well as adjunct appointments at Harvard-MIT, University of Massachusetts and Yale University.

After undergraduate and postgraduate training in linguistics and cognitive psychology at the University of Texas at Austin, Patrick C M Wong completed a postdoctoral fellowship in neuroscience at the University of Chicago Medical School in 2003. He then joined Northwestern University until 2013 when he moved to The Chinese University of Hong Kong where he is now the inaugural occupant of the Stanley Ho Professorship in Cognitive Neuroscience, Professor of Linguistics, and founding director of the Brain and Mind Institute. As a clinician-scientist, Wong’s research covers a range of basic and translational issues concerning the neural basis and disorders of language and music. His work on language learning attempts to explain the sources of individual differences by focusing on the neural and neurogenetic markers of learning. His work on the association between language and music provides evidence for the neurophysiological mechanisms behind such an association at the auditory brainstem. For over a decade, his research team has been funded continuously by the National Institutes of Health in the US. His research has appeared in a broad array of interdisciplinary scholarly venues covering both neuroscience and language works including journals such as Nature Neuroscience and Journal of Speech, Language, and Hearing Research. Wong’s research has also received public attention from media outlets such as The New York Times and The Wall Street Journal.