About the Author and Creative Team 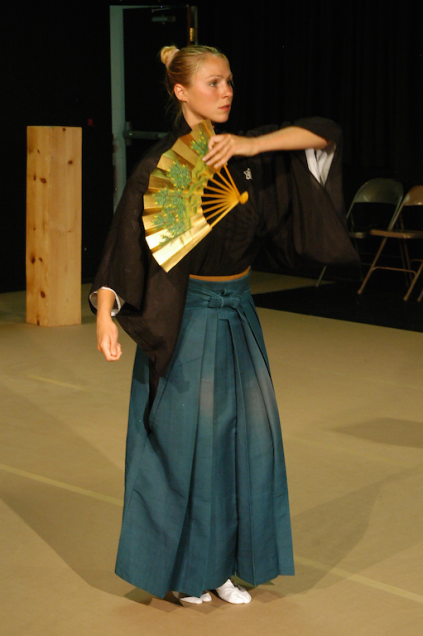 Preston’s research for Learning to Kneel was generously supported by a 2009 Japan Society for the Promotion of Science Postdoctoral Research Grant, which allowed her to becoming a visiting researcher at Hosei University and to take lessons with noh master, Furukawa Mitsuru-sensei. Many additional opportunities for international research and study were supported by a Peter Paul Career Development Professorship (2007-2010). The Boston University Center for Humanities awarded her a fellowship in 2011 and also supported Learning to Kneel with a Publication Production Award in 2015.

Preston was particularly gratified to be awarded the 2015 United Methodist Church Scholar-Teacher of the Year Award. 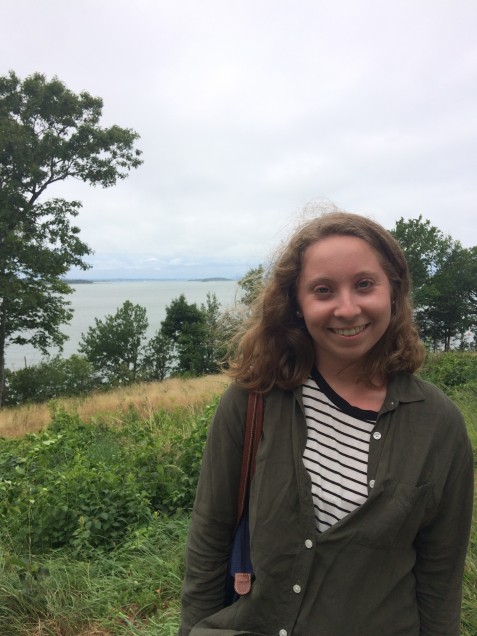 Nicole Rizzo is a rising sophomore in CAS and KHC majoring in English and minoring in Women, Gender, & Sexuality Studies. Rizzo is a member of Wandering Minds and the BU Shakespeare Society. She would like to thank UROP, the BU Arts Initiative, and Professor Preston for making such an exceptional interdisciplinary modernist research experience possible.

Special thanks to Jaho King for her invaluable knowledge about web design. 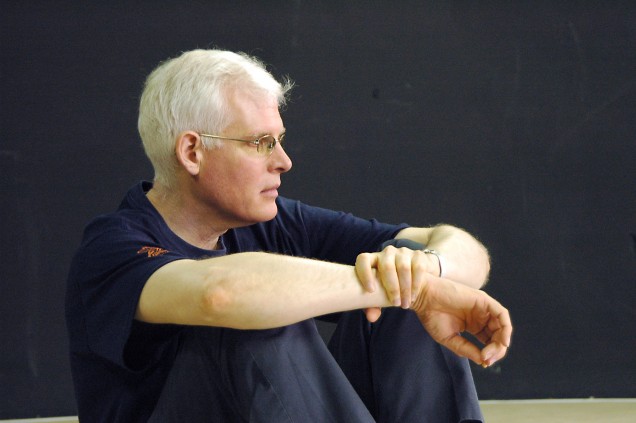 David Crandall began studying noh chant and dance in 1979 with noh master Sano Hajime of the Hosho school. In 1986 he was admitted as an apprentice at the Hosho Noh Theater in Tokyo, studying with the previous head of the Hosho school, Hosho Fusateru, and working on a professional level until moving to Seattle in 1991. While working as a noh performer and workshop lecturer, Mr. Crandall has also been active as a composer and playwright, with an output that includes instrumental pieces, noh-inspired dance dramas, film scores,  children’s musicals, and English-language chamber pieces that adapt traditional noh plays for performance by small ensembles. 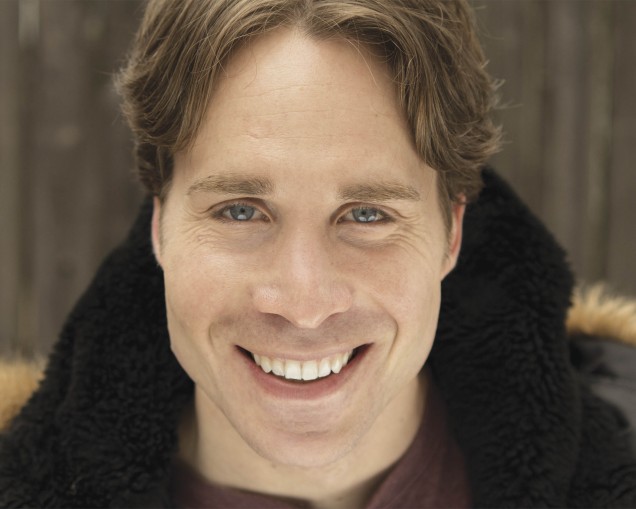 Casey Preston is a Boston based videographer and sound recordist with the experience and equipment required for nearly all forms of web-based media production. He completed the digital filmmaking program at the Boston University Center for Digital Imaging Arts in 2011. Casey has worked primarily on corporate and event videography, and he alternates between DP and location sound for small crew independent film and new media, including the award winning web-series “Holding.” As a filmmaker, Casey has tackled all aspects production, from script writing to color correction and scoring.