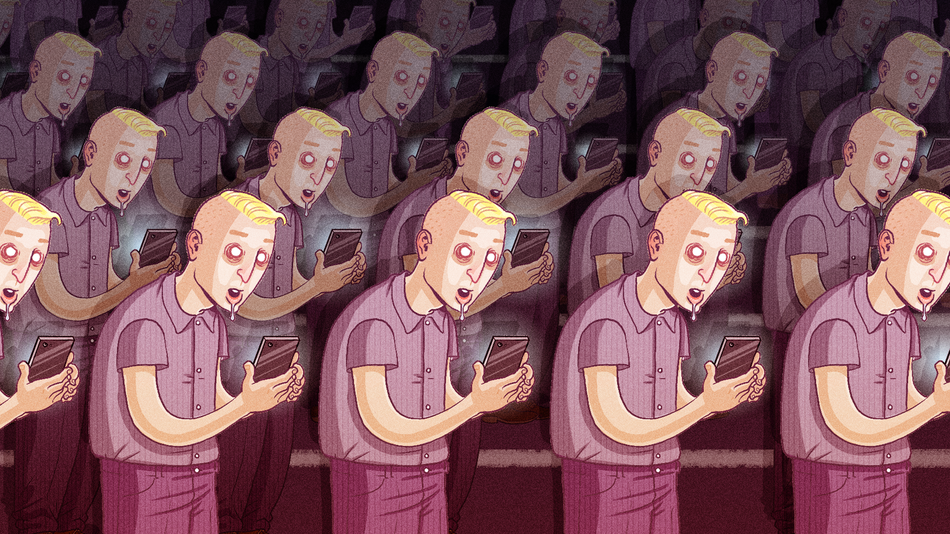 In a world of globalization, homogenization, McDonaldization, and all the other –izations that have been created to signify the “sameness” of cultures around the world, does content and culture affect how we use our technology?

According to the Apparatgeist paradigm devised by Katz and Aakhus (2002), people and media technology are in a cyclical relationship of mutual use and influence. When a new technology is released, say the iPhone 10 years ago, people had to change the way they communicate due to the nature of the device. But when updating the iPhone for a new release, Apple’s engineers and app developers then tweaked the phone to fit the communicative needs to its users, and the cycle repeats itself.

The existence of traditional media and international brands were the beginning of when people started seeing a homogenization of cultures. Suddenly you find people in Southeast Asia donning blue Levi’s jeans and a pair of Nikes– it wasn’t a “strictly American” fashion style anymore. The effects of homogenization can also be seen in the music we listen to. Is there any part of the world that is unfamiliar with the names “Michael Jackson” or “Elvis Presley”? The effects of globalization and homogenization can also be seen in restaurants. Whether traveling abroad in Asia or within the United States, there is without a doubt one can easily find a restaurant which serves a hamburger and some version of eggrolls.

High speed internet and instantaneous updates online has allowed practically everyone all over the world to view the same content at the same time, regardless of time difference. With traditional media, the process of homogenization did not happen as rapidly as it does with modern technology. When people were still reliant on the tv or newspapers as their news source, only really major news stories would be broadcasted “instantly.” This brings me back to the 9/11 incident. I was only 8 years old when my dad had woken me up in the middle of the night to watch CNN’s live coverage of the tragic 9/11 attack. I was in Malaysia at the time which would mean that we were 12 hours ahead of local time in New York City. In 2001, it was rare to receive instant news updates of an incident because the medium had yet to exist, and dial-up internet was too slow.

The nature of social networking sites has also sped up the process of homogenization. Take YouTube for instance, where users around the world can subscribe to the same fitness YouTuber. Not only do they learn about fitness from this YouTuber, but they learn about how this person deals with life on a daily basis, relationship issues, to what they eat, their view on politics, and the brands they wear. Although viewers don’t come to these YouTubers for all these other opinions, but as their affinity for the YouTuber grows, they views also start aligning. And when you have people from around the world watching the same person for many, many years, these group of subscribers now share similar values. This is what George Gerbner described when first coming up with the cultivation theory, only the medium of today is social media rather than the television. 30 years ago, Gerbner wrote an essay on the “role of television as the new state religion,” where the content shown on television had repetitive themes which were consumed by a mass audience (Morgan et al., 2015). 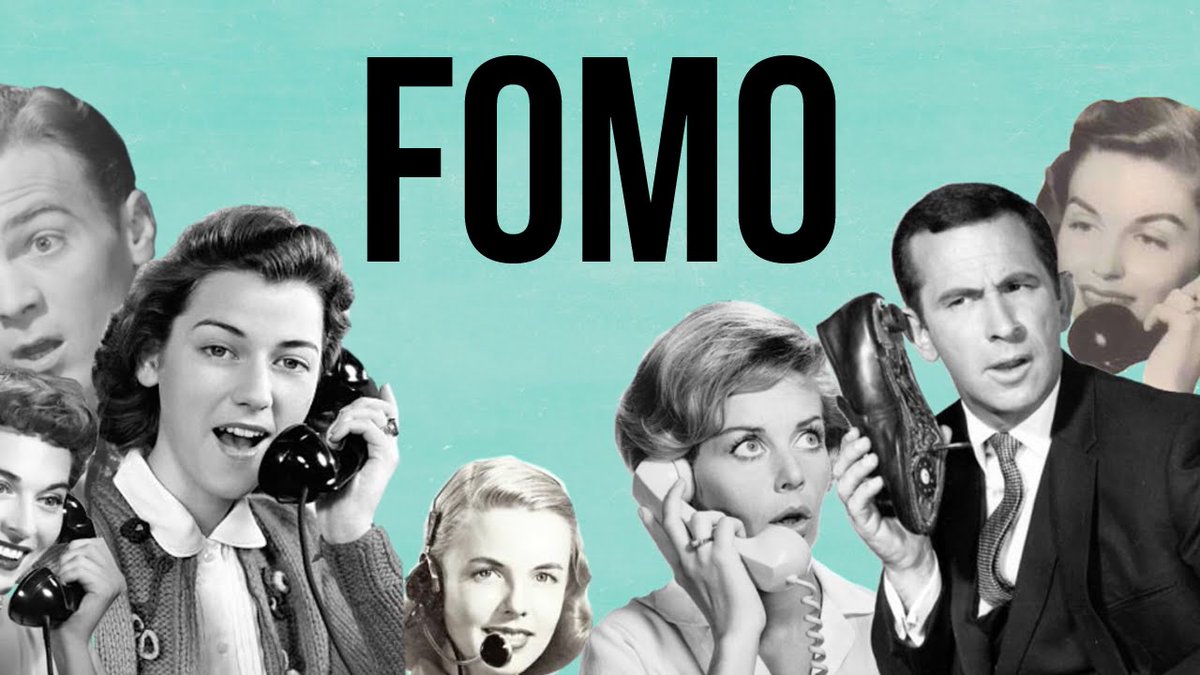 Technology has seemingly created a new culture, one that’s daily life surrounds the concept of ‘FoMo,’ otherwise known as ‘fear of missing out.’ Uploading content online has become so much easier, and television networks have also cut down on lag time from when an episode airs on tv to when it is uploaded on their website. This reduce in lag time has severely developed the FoMo mentality in people. In her article, Matrix said that a participant in a focus group admittedly binge watched five seasons of ‘Breaking Bad’ in one week “because of a fear of being the only person who had not seen the show and thus of being unable to participate in the fan community and conversations, online and off” (Matrix, 2016, p.128). Some people who are not caught up with the latest episode of their favorite tv show may even go so far as to avoid social networking sites in fear of spoilers. Journalist Chuck Barney (2013) says, “viewers are forced to go out of their way to avoid spoilers and must live in exile from water-cooler conversation,” except that in the 21st century the “water-cooler” is Instagram, Snapchat, Twitter, and Facebook. Overall, there is no answer for when deciding if technology is doing more harm than justice. Sure there are a million ways we could count how watching technology is ruining the minds of people, but it has also exposed people to so many things which they might not have had the chance to experience. Through watching television shows people can learn the history of The Great Wall of China, enjoy the beauty of the pristine beaches of Boracay through pictures posted on Instagram, or travel around Japan by watching their favorite YouTuber.