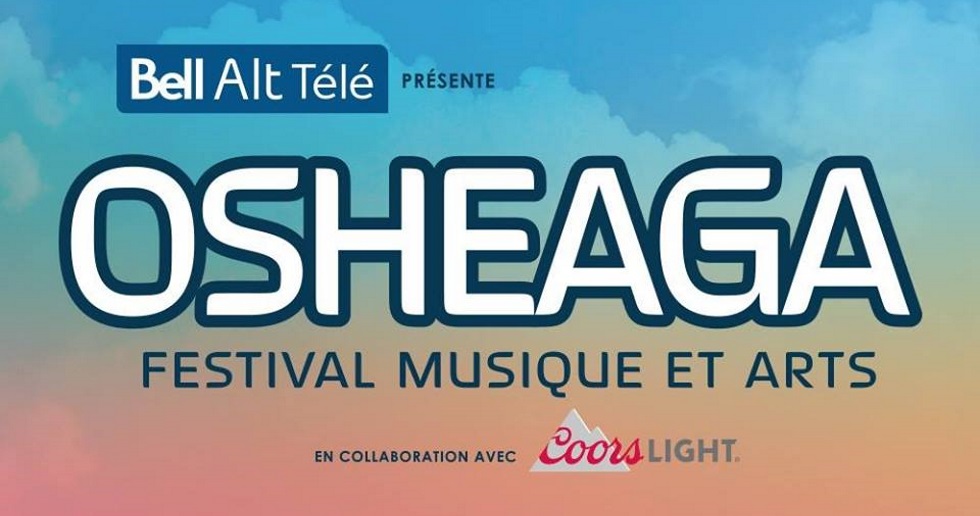 From August 2-4, more than 130,000 festival goers flocked to Montreal, Quebec, for the 14th edition of Osheaga. Founded in 2006, the popular Canadian event took place at the newly renovated site at Espace 67 of Parc Jean-Drapeau, a beautiful island that holds the Montreal skyline in view.

Osheaga welcomed rising and popular artists alike, positioning them on six different stages throughout the park. The festival isn’t confined to one genre of music. In fact, it welcomes the blend of talent from artists around the world. Performances started at 1pm each day with festival-goers trickling in, and by mid-day, the park was nearly full.

On Friday, August 2, Joji corralled sad e-boys and e-girls to dip into his newer releases. Flume delivered a convoluted, theatrical performance but brought in impressive features that held it together.

On Sunday, Tierra Whack, a Philly rapper commanding the 2018 Freshman XXL class, elevated the meaning behind a rap performance. Whack, who donned colorful clothing and a commanding personality, found an impressive balance of entertainment and engagement. She brought an electric energy that had the entire audience jumping as she danced through most of Whack World, her 2018 EP.

Other impressive performances included King Princess (who successfully poked fun at the straight white men at the front of the stage, later laughing and saying, “but hey, you support the queers so…”), Kaytranada (who successfully enveloped an enormous crowd with a thudding bassline), Tame Impala (who led a psychedelic performance and concluded with Same Ol’ Mistakes, a crowd favorite). Osheaga also featured rising star Mallrat, Yellow Days, Rejjie Snow, and ScHoolboy Q.

The festival encouraged relaxation as well, placing many hammocks and water stations around the venue. They had phone charging stations, tents equipped with information about substance use, and plenty of food from various Montreal eateries.