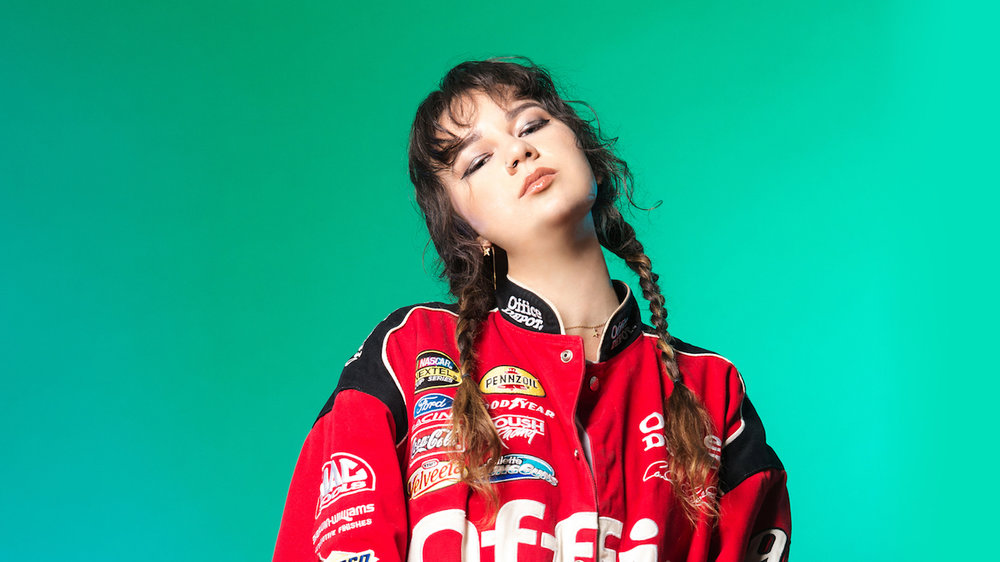 Grace Shaw, known professionally as Mallrat, is a 20-year-old Australian singer-songwriter from Brisbane. She began releasing music in 2014 and has since released two EPs, with a third, Driving Music, scheduled to be released in September 2019. Mallrat supported Maggie Rogers’ “Heard It in A Past Life” tour in Europe in 2018-2019, and is currently on her headline national tour. I had a moment to catch up with Mallrat after her set at Osheaga on August 4, where we talked about inspirations and next steps.

Allie Antonevich: How and when did you start getting into music?

Grace Shaw: I started writing and producing music when I was 15. I was inspired by Allday, an Australian rapper from Adelaide, who I actually work closely with now.

AA: That’s so cool – how did you connect with him?

GS: I heard an interview with him on the radio and was drawn to him. He has honest lyrics and was incredibly relatable on air. I went to some of his shows and started sending him my music. We’re actually housemates now!

AA: What does the song production process look like for you?

AA: What do you draw inspiration from?

GS: For my lyrics, I draw inspiration from people and the different relationships they have. Not just romantic too… but how people interact and connect with one another. Also from babysitting! How kids draw and think; it’s so imaginative. I find kids’ books and movies very magical. But really everything… those are just the first two things that come to mind. I also love Lana Del Rey and Kanye West as artists.

AA: What do you hope people get out of your music?

GS: I think it’s great when people are able to draw their own memories from a collective experience with a song.

AA: That’s so funny you say that – that’s the premise of my radio show at school. Taking universal experiences and sharing personal memories that have songs embedded within them. It’s quite comforting.

GS: Oh, that’s so great! Yes, that’s exactly what I hope my music does.

AA: What’s something you’ve learned to lean on daily?

GS: For strength? That’s a very interesting question. I would say nature. Sunshine especially. I really appreciate having time outside, and I’m fascinated by insects as well.

AA: I’m curious if there are any artists that have had a big impact on you?

GS: Lorde’s “Pure Heroine” has had a great impact on me. I’m so lucky to have grown up with her music. She captures being a teenager and being in suburbia perfectly, and made a large part of my youth feel understood and seen. I also look up to Kanye for his boldness, and the way that he thinks.

AA: What’s next for you?