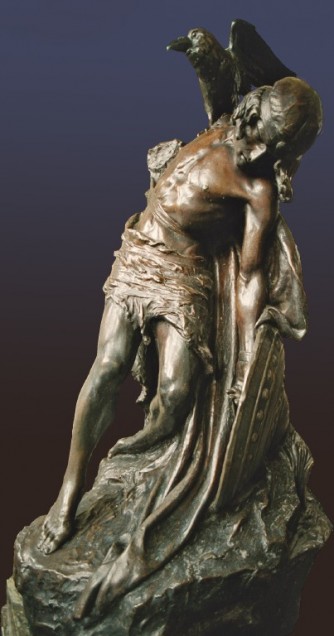 Yeats learned about noh from Pound, Noguchi Yone, and Ito Michio, then used features of the form to help him to create his plays for dancers. Yeats’s 1916 At the Hawk’s Well was a Hagoromo-inspired collaboration with Pound, Ito, Edmund Dulac, and others, which reveals Yeats’s idiosyncratic nationalism. 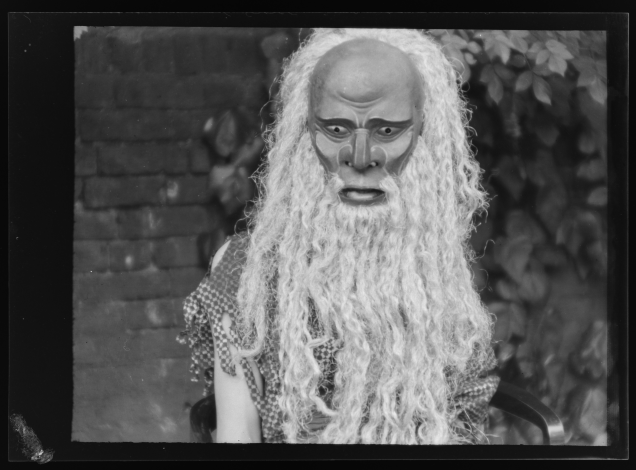