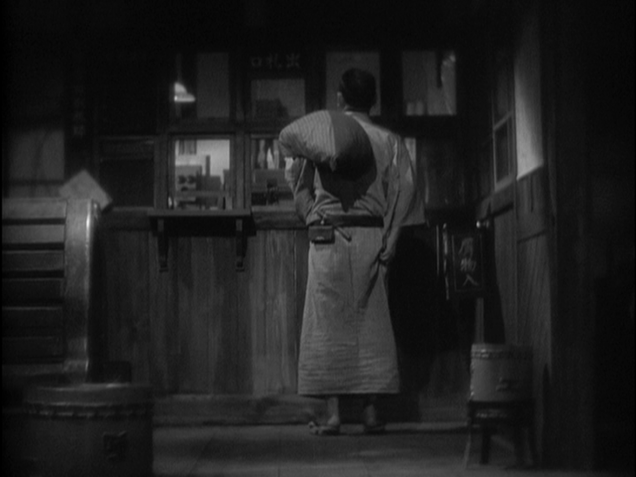 Kihachi’s scratch in Ozu’s A Story of Floating Weeds (1934).

Modernist noh, including Pound’s mis-translations and Ito’s translation of At the Hawk’s Well, influenced scholarship and performance in Japan – including Japanese film. Tracing this circular cultural exchange demonstrates the inadequacy of most accounts of Japanese modernism, which presume its opposition to the traditional arts. 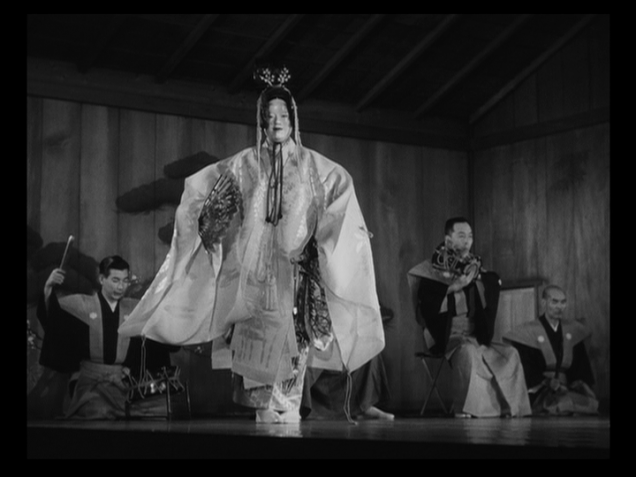 Scene from the noh play Kakitsubata in Ozu’s Late Spring (1949).