Our multidisciplinary program welcomes a wide variety of scholars and working professionals as instructors each semester. While most teach classes on campus, others lend their expertise to the Gastronomy program digitally, through blended and online courses. The following list includes instructors from recent and upcoming semesters.

We'd love to hear from you! 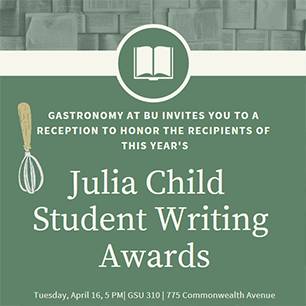