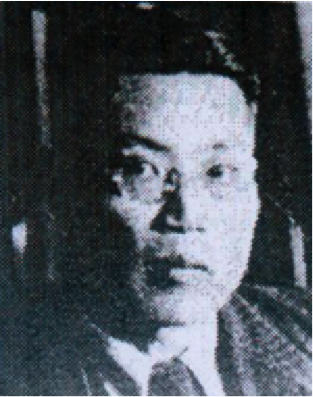 Ha Keong Deok was born in June 26, 1897 in Iksan, South Korea. His father was an educator, and Ha enjoyed an affluent childhood in a small village of Jeonju. When his father became a teacher of Chinese literature at Sinheung missionary school in Jeonju, his family converted to Christianity and Ha began to learn Western Studies. Ha graduated from Sungsil middle school founded by an American Presbyterian missionary W.M. Baird.[1]

Deeply influenced by Christian teachings and fascinated by Western Studies, Ha decided to study abroad with a help of his missionary mentors. On September 30, 1916, he arrived the San Francisco bay along with twenty-six other Korean international students as part of the first wave of immigrants. After completing high school in the States, he graduated from Harvard University with a B.A. in English Literature in 1925. During the same time, Kang Younghill, the pioneer of Asian American literature, attended the neighboring Boston University.[2]

Ha further pursued his masters and doctorate at Harvard—he was mentored by Richard Clarke Cabot, a prominent philosopher and trained lawyer and biographer. He obtained his PhD in Social Ethics in 1928, becoming the first Korean to receive a doctorate from Harvard. His dissertation “Social Laws: A Study on the Validity of Sociological Generalizations” was later published by the University of North Carolina Press in 1930. In his book, Ha argued that sociology must be viewed not as a brand of social science but as “social arts.”[3]

He returned to Korea in 1929 in hopes of becoming a public sociologist—for a short time, he worked as a chief of the YMCA ethical committee, and shortly thereafter became a professor of sociology at Yonsei University in 1931. Due to Japanese colonization, his career as a sociology professor ended abruptly, since the Japanese colonial government regarded sociology as a discipline that taught communism and social action. After sociology was officially banned in all universities in Korea, Ha worked as an English Literature professor until he was eventually fired from the university in 1943. He was accurately accused of conspiring with Hongsadan, an organization created by the Korean independence movement.[4] 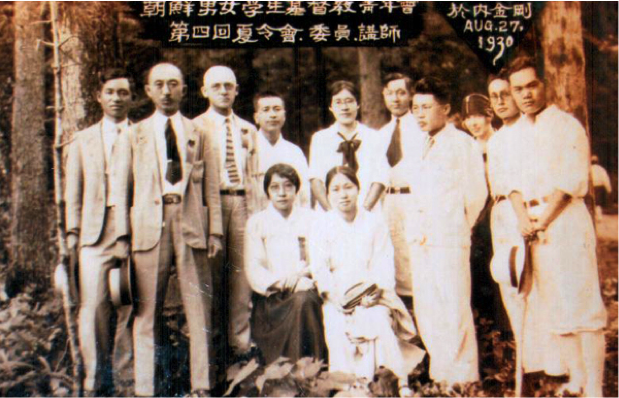 In 1945, after the liberation of Korea from Japanese annexation, Ha launched a newspaper company and published “Korea Times,” severely criticizing the authoritarian post-colonial government of South Korea. When Rhee Syngman became the first president of South Korea, Ha stepped down from all his public duties—the reasons are uncertain, but many historians predict that it was due to Rhee’s feud with An Chang Ho, the founder of Hongsadan in which Ha was actively involved with.

During the Korean War, he was captured and tortured by the North Korean army. With help from General Douglas McArthur, he was able to flee to Japan and died in Tokyo in 1951. Although he was one of the first pioneers of sociology in Korea, his academic reputation in Korea is scarcely known—however, his mentor Cabot acclaimed that Ha was able to overcome the errors of Hegel and Marx, broadening the horizon of sociology.[5]