I study the long-term sustainability of agriculture and land use in the eastern Mediterranean and western Asia. My research focuses on how people make decisions about land use within changing economic, social, and environmental settings, and how those decisions affect the environment at local and regional scales. A specialist in paleoethnobotany, the study of archaeological plant remains, my contributions to the field include novel ways of linking ecological theory with archaeological methods to reconstruct agricultural and land-use strategies from plant and animal remains.

My longest running field projects are located in Turkey and Israel. I continue to analyze material from Gordion, where I have worked for two decades. I direct environmental research at the site of Kerkenes in central Turkey, where I pursue collaborative research at two scales: into the broad-scale effects of ancient and contemporary land use on the natural vegetation and geomorphology of the region, and into the use of plant resources among and within individual households. I direct botanical research at Ashkelon, a major multi-period urban site in coastal Israel where excavations have recently been completed, and at Tel Shimron in northern Israel, where excavations began in 2017.

Other completed projects include analysis of ancient wood use and woodland ecology in the Fayum of Egypt, with the UCLA/RUG Fayum Project, and recently completed work as director of paleoethnobotany at Kaymakçı, a Middle-Late Bronze Age site in western Turkey, directed by Chris Roosevelt and Christina Luke of Koç University.

Ongoing field projects include expansion of the Khorezm Ancient Agriculture Project (directed by Liz Brite of Purdue University) to new excavations at the site of Sim-Ata in Uzbekistan, begun in the summer of 2018; methodological research into starch spherulites; and regional synthesis of paleoethnobotanical datasets from Anatolia. 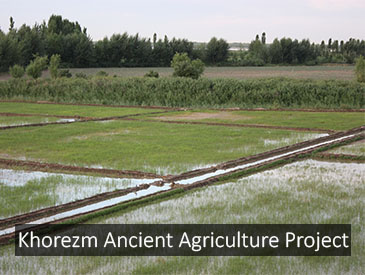 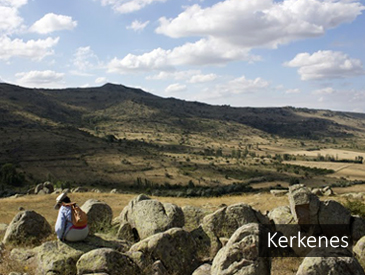 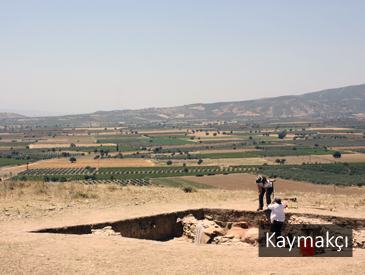 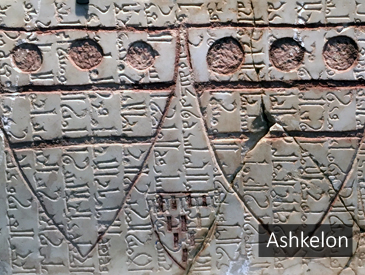 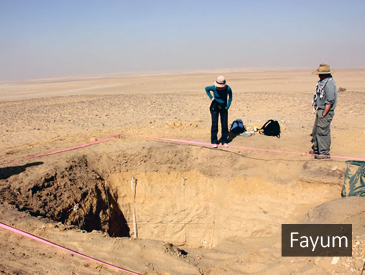 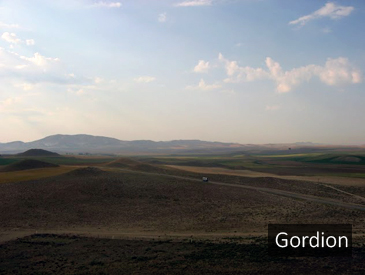 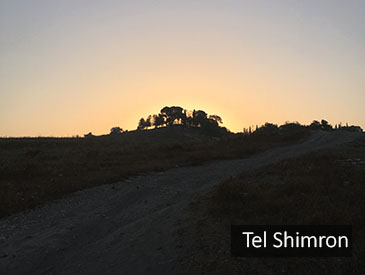