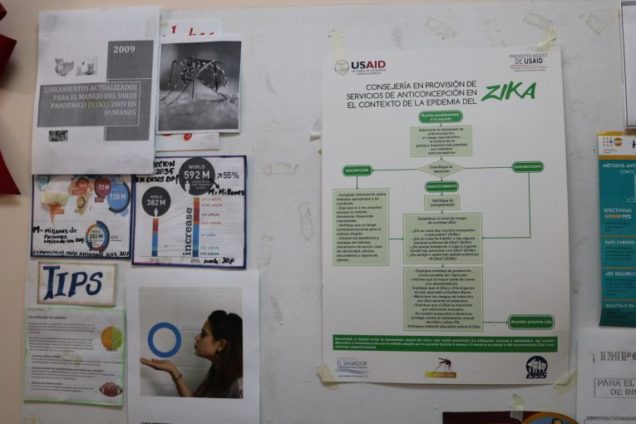 In 2015, Zika was dominating international headlines. While the virus had been discovered in 1947, its ties to microcephaly and severe birth defects were new and raised concerns around the globe. El Salvador reported its first case in March 2015, and the Center for Disease Control still suggests that pregnant women, partners of pregnant women, or those considering pregnancy avoid the country due to the virus.