“The data is clear that 100 percent of us will die,” joked Sandro Galea, dean and Robert A. Knox Professor of Boston University School of Public Health on Tuesday, February 12, 2019, at the symposium “Death and Dying: A Population Health Perspective.” Despite death’s prevalence, it often goes undiscussed in daily life. How we perceive and confront mortality, though, is shaped by policies and attitudes that are important to address, concluded panelists. 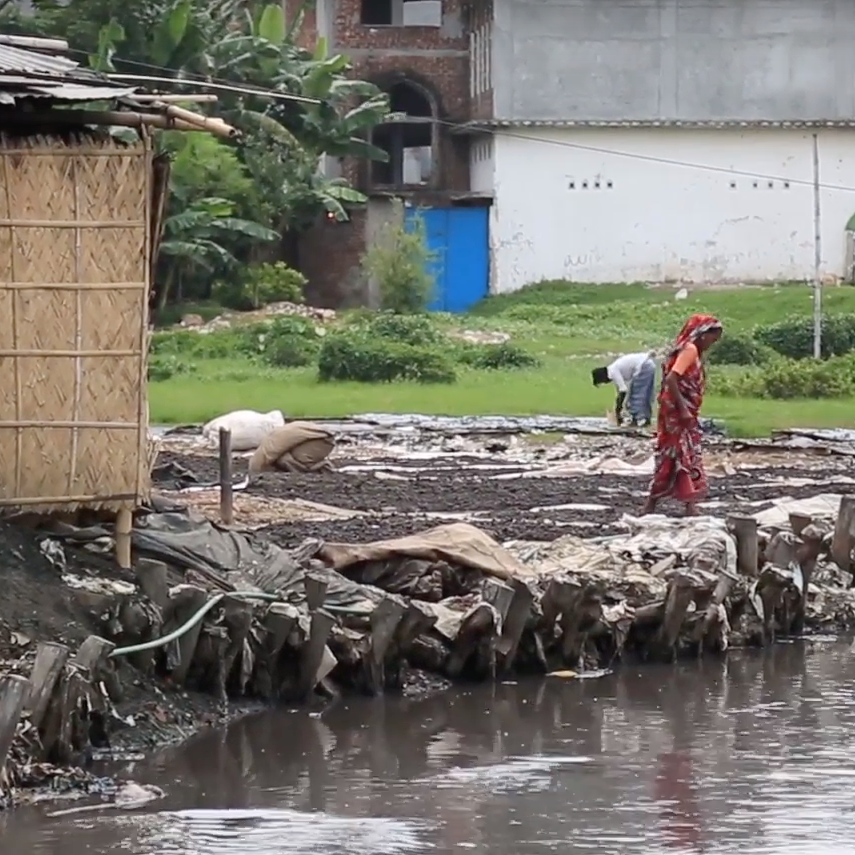 Determination, optimism and a commitment to reframe the public conversation. That was the theme as climate change and public health researchers, policymakers, and journalists gathered for “Changing the Climate: How Public Health, Cities, and the Media Can Advance Climate Solutions.”

Gun Violence: Stories Behind the Numbers 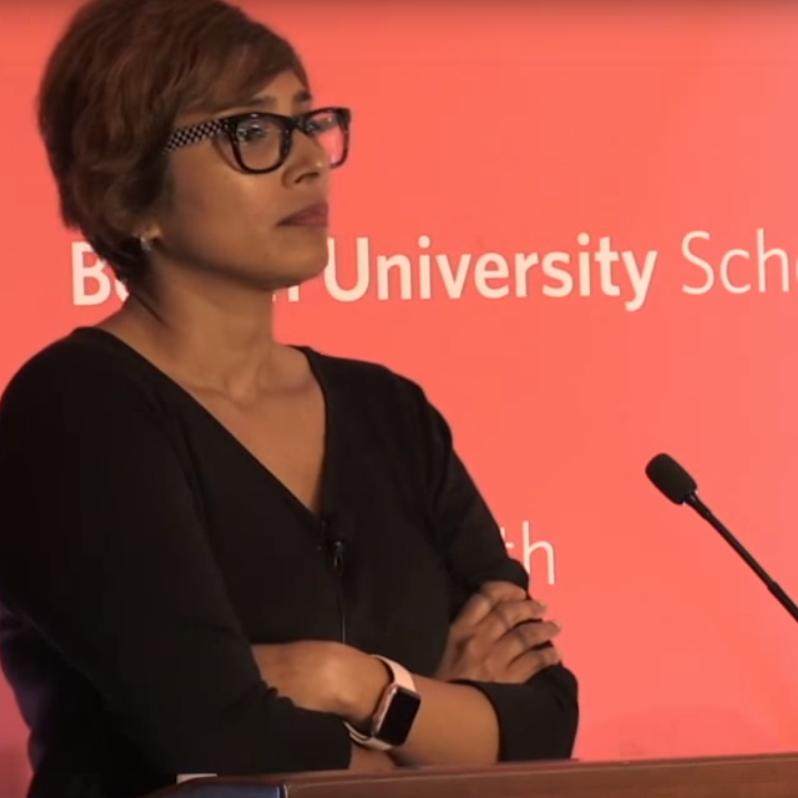 #Enough. After the Orlando night club massacre of 49 people in June 2016, Boston University School of Public Health created the Enough campaign to express outrage and sorrow and extend a call to action. This is just one of the many ways to retell the story of homicide, suicide, and injury caused by firearms. These narratives focus on fractured communities, devastated families, and lives lost at each end of the gun. Shifting the emphasis away from gun control, constitutional rights, and criminal behavior creates room for the stories of human and social impact. As public health activists and researchers we intend to rewrite this polarizing tale.

Ending AIDS: The Politics of Possibility 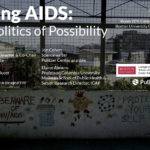 Is it possible to end AIDS? — Getting to Zero” has been a key theme of global HIV policy, research, and advocacy over the last five years. Zero new infections. Zero AIDS-related deaths. Zero discrimination. The global response to HIV has many success stories, but large gaps remain. Almost half of the people living with the virus have access to life-saving medicines, yet over half of those in need of medicines do not receive them, and one quarter of babies are not protected.

A distinguished panel of journalists, filmmakers, and public health experts gather to share stories about human resilience, hard-won triumphs, and ongoing challenges over the last 35 years of this global pandemic. 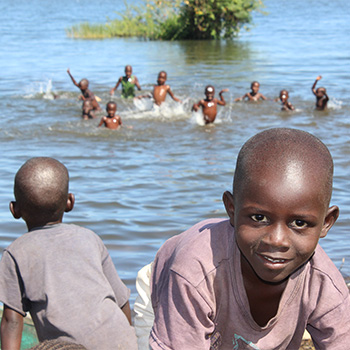 Inspired by the United Nations’ Sustainable Development Goals of the years 2015-2030, this event discussed about domestic and global poverty – addressing how we measure poverty, understand the complex statistics, and whether we can approach zero poverty in the next fifteen years. 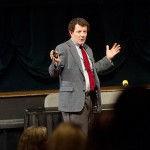 This event brought together reporters and public health experts on the vital importance of proper nutrition and health care from the beginning of pregnancy to a child’s second birthday. New York Times columnist Nick Kristof was the keynote speaker. 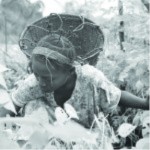 The event was hosted over two days, exploring gender violence in the Democratic Republic of Congo.

The Impact of Good Intentions: Telling the Story of Foreign Aid in the 21st Century (March 2013) 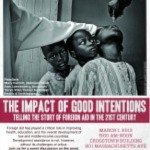 The event was a half day that served as the kick off for this year’s Fellowships through the Pulitzer Center and PamojaTogether. The keynote speaker was the U.S. Global Malaria Coordinator Rear Admiral Timothy Ziemer, United States Navy (Retired).

Child Brides: The Health and Human Consequences of Marrying Too Young (November 2011) 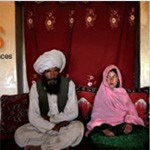 This program provided a forum for journalists, public health experts, students, and the general public to discuss the issues surrounding prearranged child marriage. Additionally, a master class was offered to students from at least three sectors of Boston University to highlight the necessary collaboration between journalism and public health. 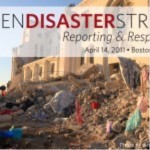 When Disaster Strikes was an international conference that explored the collaboration and tension between journalists and public health workers at times of crisis. A wide range of experts from the fields of global health, NGOs and journalism, as well as citizens and volunteers used this first convocation to focus largely on the many layers of crisis. The gathering established strategies to allow journalists and aid workers to function collaboratively, with minimal interference.