Research from the PATT, including the mural fragments discovered in 2019, is covered in this story by Reuters

We're pleased to announce a special section of Ancient Mesoamerica dedicated to the PATT, with seven new articles on results of the project so far. Link here 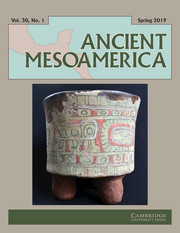 BU story on the project

An article on the project appears in the Mexican newspaper La Crónica de Hoy.

The title is misleading, but the text mentions the earlier work done at Tlajinga 33. 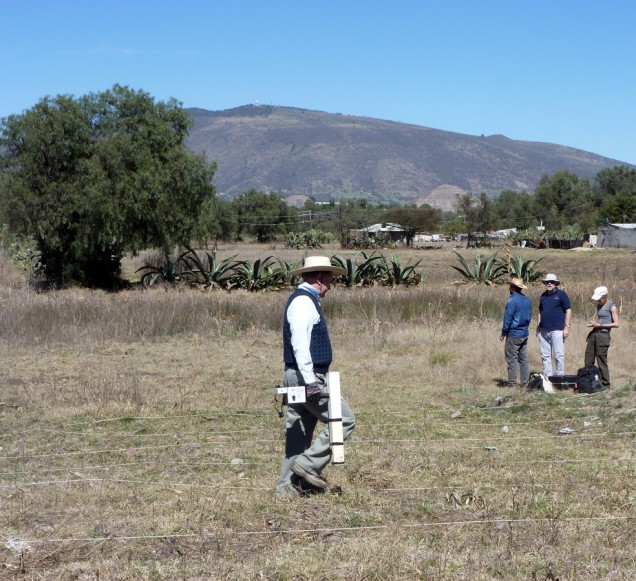 Luis with magnetometer and pyramids in distance.

Earlier this month we completed a short season of geophysical survey in the Tlajinga district. The goals were to extend our coverage of subsurface architectural features during the dry season, when fields lie fallow. We were successful in adding new coverage of all or parts of three compounds, and registering more of 17:S3E1 and the southern Street of the Dead. Mike Smith of ASU was out with us for a few days and blogs about it here.