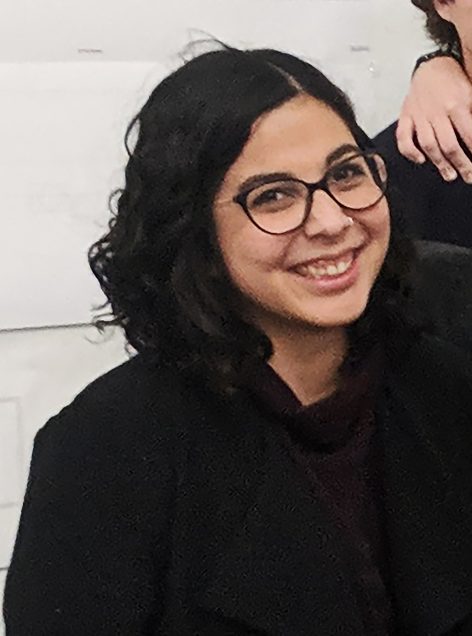 Stephanie Sang Delgado’s life has always revolved around food. From making, eating, and baking, not only would she cook or bake as a stress reliever but also as a way to connect to her upbringing. Being Cuban and Chinese, and born and raised in Puerto Rico, her childhood was mostly focused on her three cultures, and specifically, those cultures through food. As she grew up, she started to focus her time on social justice and was a Martin Luther King Jr. Scholar at Ithaca College, but food never left her mind. She would spend her time baking and cooking for her roommates and classmates. After Ithaca, Stephanie wanted to explore a new passion, architecture and went to graduate school at The Ohio State University. It wasn’t until she graduated and worked on the design of a culinary school that she realized the relationship between architecture and food. She wants to pursue an MLA in Gastronomy to further understand how food is studied and the methodology behind it to enhance her architecture research. Stephanie is a licensed architect and educator. She runs a small experimental award-winning practice called office ca. She currently teaches as a lecturer at Texas Tech University and Virginia Tech. Most recently, she was the Visiting Teaching Fellow at The School of Architecture at Taliesin and has taught at The Ohio State University and Columbus College of Art and Design. 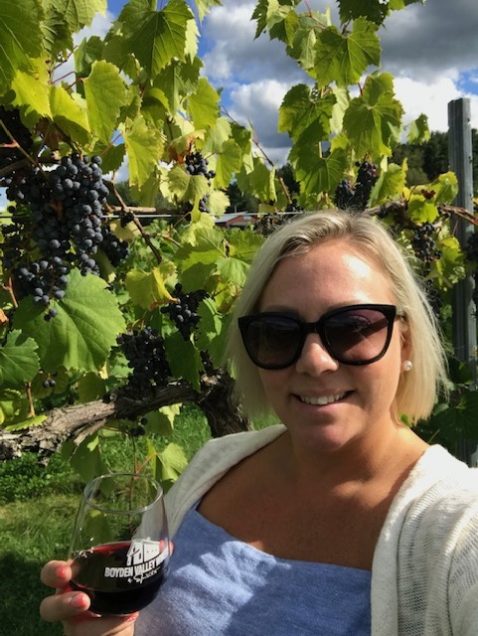 Jessie Rives is very excited to be joining the Gastronomy program! Originally from rural New Hampshire, and with a few stops along the way, she has happily resided in Boston for over ten years. Her passion for food is longstanding, having spent some of her childhood living at a farm-school in upstate New York. Although her gardening is now limited to her patio planter boxes, someday she hopes to have a large, bountiful, backyard plot.

Jessie has worked in many restaurants over the years, in both front and back of house roles, and truly enjoys the dynamic energy of the food industry. Eventually she would love to open a small cheese, wine, and specialty food shop similar to one of her favorite establishments in Boston, Formaggio Kitchen. Jessie has had the fortune to travel quite extensively and has always been fascinated by the inextricable tie between a culture and its food and culinary traditions.

She feels very lucky to have attended culinary school at The Cambridge School of Culinary Arts and earned her Level III certificate in the WSET program and hopes to utilize the knowledge gained from these programs in her studies at BU! 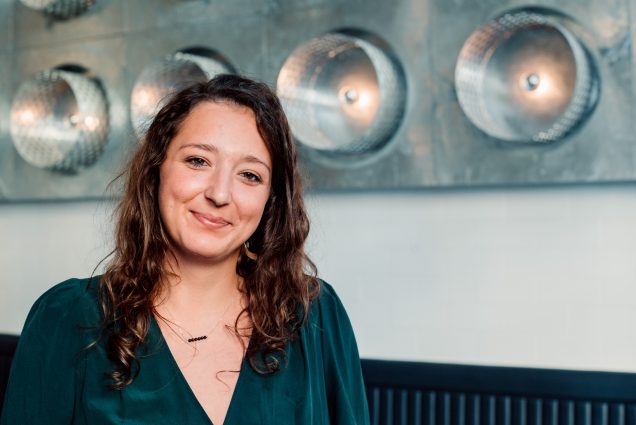 Madeline Blair has lived in the Somerville/Cambridge area for about about 3 and a half years. Having lived in Lake Tahoe for a period of time completing undergrad and working, she enjoyed moving back to New England and the abundance it has to offer. Madeline grew up in a small farm-town in Connecticut. She values the idea of food as nourishment and values connecting with the earth through sustainable farming practices.

In the last month, she has been working on an exciting new venture, SolBe Provisions providing weekly seasonal food shares to the community by exploring culinary curiosities and the local-food ecosystem. She has spent time visiting, volunteering and connecting with farmers and the local communities.

She enjoys living in Somerville and having small dinner parties at her plant-filled home with her roommate. Madeline thrives when cooking and enjoying good food and drinks with others. Her favorite sandwich will always be a classic tomato sandwich in the middle of August. She has a great appreciation for the simplicity of a few delicious, quality ingredients coming together as one.

Madeline enjoys traveling which has given her great appreciation for different cultures, cuisines and lifestyles. Her experience in the restaurant industry has allowed her to grow and explore food and wine in depth and has ultimately encouraged curiosity to study at BU. 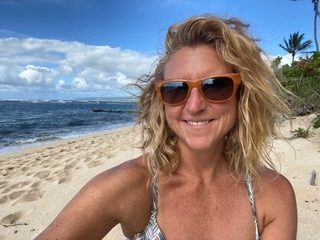 After working in national security for 15 years, Cynthia Archibald decided to pursue her passion for nutrition. She earned an MS in Holistic Nutrition in 2017 and began working in her community on Oahu’s north shore. She provides nutrition counseling, delivers community talks, partners with local farms, and continues research and writing. As she’s learned more about the connection between diet, food production and the health of our planet, her interest has shifted toward issues of food security and sustainability.

These issues are uniquely relevant to the islands of Hawaii, where she’s lived for 13 years. Hawaii, which boasts some of the most ideal farming conditions in the world, has become almost entirely dependent on imported food. These issues led her to focus her community engagement on helping people understand how their food choices affect their health, their local economy, the environment and their security. However, she’s concluded that in order to influence our society on a greater scale, she needs to further her knowledge on food systems, anthropology and food policy.

In her spare time she can usually be found in the ocean – swimming, surfing or paddling – or in the mountains running on trails or camping with her husband and black lab. Unsurprisingly, She is a hard core foodie and loves concocting creative internationally-inspired meals from locally-sourced veggies. She’s incredibly excited to join this cohort of like-minded folks!