Have you ever wondered what it’s like to eat on CBS’ hit show Survivor? Lucky for you, BU Gastronomy’s own Lyrsa Torres was a castaway on Season 37 (airing now) and she spoke to us about what it really means to fend for yourself on a remote island in Fiji. 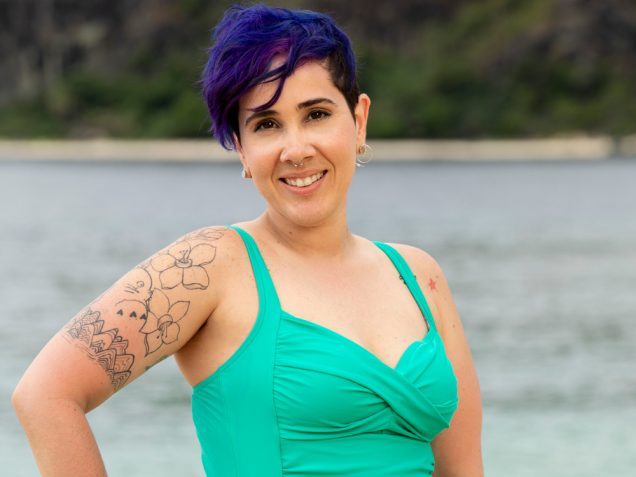 This year, the Survivor teams were split into David vs. Goliath. Lyrsa, who grew up in Puerto Rico and has degrees in both Anthropology and Culinary Arts, was on the David team and was eliminated right before the tribes merged.

Before heading to the island, the castaways spend a week in the Ponderosa resort where they take part in interviews and pre-game preparation. The castaways are surrounded by their peers but are not allowed to talk to one another. They eat communally but cannot speak, which led to various silent judgements being made before the game even started. There, Lyrsa loaded up on pizza and actually gained 4 pounds before being sent to the island. 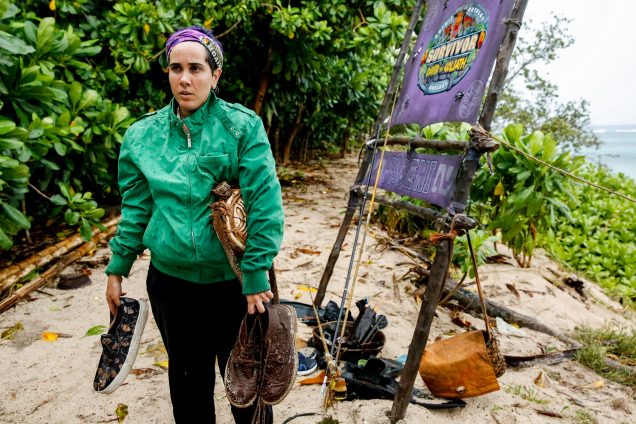 The castaways are given only a bag of white rice to sustain them for 39 days on the island. They are forced to ration the rice to last as long as possible while hunting and gathering the rest of their food. Lyrsa mentioned worms, lizards, larvae, and fish as possible sources of protein in addition to native fruits like papaya and coconuts. Known as the “serial crab killer,” Lyrsa flexed her skills by finding and killing hermit crabs to share with her tribe. She spoke about the difficult question of calories versus labor – is the amount of calories in the food worth the labor it will take to catch it?

Food is much more than just a means of sustenance on the island. Besides strategizing, Lyrsa noted that food was all the castaways talked about. Finding and sharing food crated social bonds, and reminiscing on certain meals or wishing for specific foods was a common way to pass the time. Lyrsa craved cheese during her time as a castaway because it reminded her of her family, specifically her grandmother.

Many of the rewards for winning challenges were food, like chickens or eggs. Lyrsa explained how it was exciting to win, but much more exciting to be given food since the teams were deprived of it on the island. Although she doesn’t like sweets, Lyrsa ate anything put in front of her. 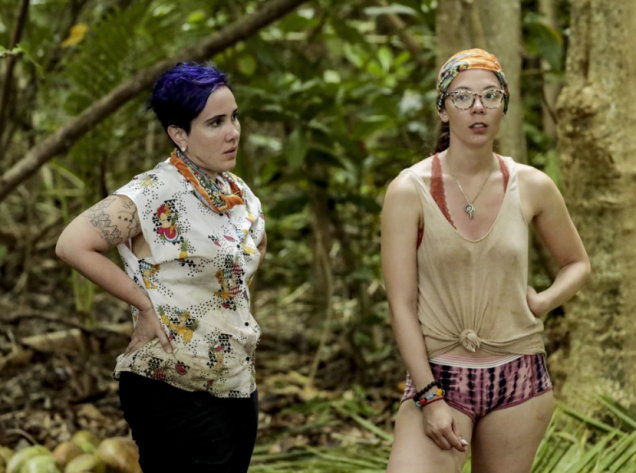 After getting voted off the island, castaways are sent back to the Pondersoa resort and are offered any food their heart desires. Lyrsa requested steak and mashed potatoes but only ate a few bites of steak before feeling sick. She mentioned quite an adjustment period for her stomach and digestive system to get used to normal foods again.

We are so proud of Lyrsa and all she accomplished while representing Puerto Rico and the Gastronomy program as a castaway!

For more info on Lyrsa and her time on Survivor: