LAWS MUST BE DEVELOPED FOR STATES

In 1786, the United States established its first Native American reservation and approached each tribe as an independent nation. This policy has remained intact for over one hundred years.  Since the establishment of the reservations, State laws have been restricted to State territory.  If there is a charge of sexual child abuse on a reservation, the State law enforcement cannot intervene. 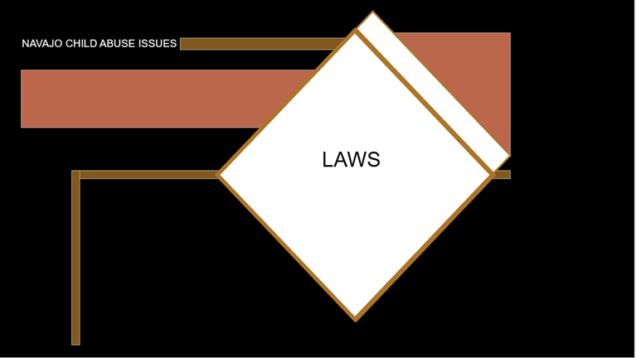 Child sexual abuse is defined as an adult’s use of a minor to satisfy sexual needs. Child sexual abuse is defined as a crime within State law.  However, on Native American reservations, tribes create definitions within their own tribal codes to satisfy their community and law enforcement standards.  It is also illegal for state authorities to enforce state laws on reservations.  Most cases of child sexual abuse develop gradually over time, and the offender is known to the child in 90 percent of cases (Miller-Perrin & Perrin, 2007).  According to the CDC defines obese kids as students who were greater than the 95th percentile for body mass index, based on sex-and-age specific reference data from the 2000 CDC growth charts (CDC.gov).

According to the CDC, the group that “Had Sexual Intercourse For The First Time Before Age 13 Years Among American Indian or Alaska Native Students United States, High School Youth Risk Behavior Survey, 2019” 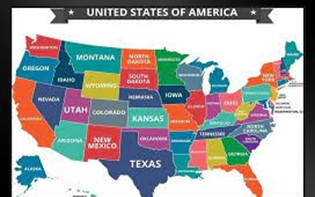 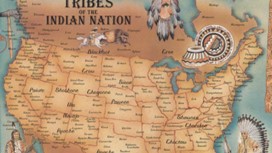 The results were 109 students that were identified for this survey (CDC.gov).  The confidence intervals for males these children were 1.5 to 13.9.  These stats are not representative of the population.  Mainly, this group is underrepresented because of the barriers to the reservations

The Deindividuation on Reservations

There are many theories that can be applied to this social issue.  Here, Social Learning and Deindividuation are explored.  Social Learning is a progressive advancement from classical and operant conditioning.  Social Learning theorizes that human behavior is “based on learning from watching others in the social environment.  On the reservations females and males alike learn than the sexual violation of little girls has a small risk value (Rousseau, 2022).  Violators of children cannot be punished by state law enforcement officers.  Reservation authorities are not usually contacted when a child sexual abuse occurs.  Watching children being sexually abused without punishment, encourages others to repeat the same behavior (Bartol & Bartol, 2021, p. 106).  Deindividuation is the encouragement by others that a person is not present.  Their anonymity can lead a factor of their victimization.  A sexual predator can lose their identity and becomes part of the violating pack.  This feeling generates a “loss of self-awareness, reduces concern over evaluations from others, and a narrowed focus of attention” (Baron & Byrne, 1977, as cited in Bartol & Bartol, 2021, p. 120).   When combined, these process may lead to the high rate of sex crime against children on the reservations.

The Impact Of Culture

Out of the 574 American Indian Tribes in the U.S., only 200 are under the FBI’s  jurisdiction.  This jurisdiction is a collaboration between the FBI and the Bureau of Indian Affairs, Office of Justice Services.  “The federal government has a unique political and legal relationship with the 573 federally recognized tribes. The tribes are sovereign and have jurisdiction over their citizens and land, but the federal government has a treaty obligation to help protect the lives of tribal members” (FBI, 2022).   This  “trust responsibility,” can be extended to give rights to children in the State that the incident occurs. 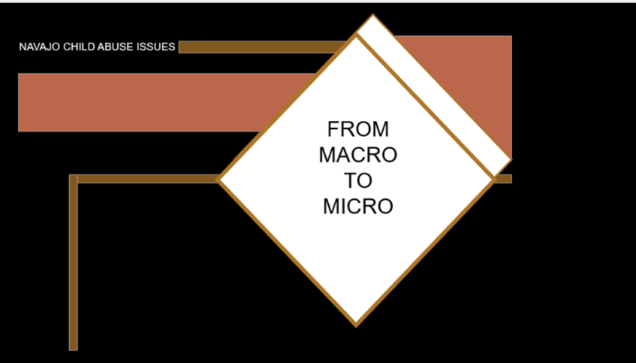 The array of Supreme Court decisions and federal laws that followed resulted in a complicated legal arrangement among federal, state and tribal jurisdictions, making it difficult for survivors of sexual assault to find justice. 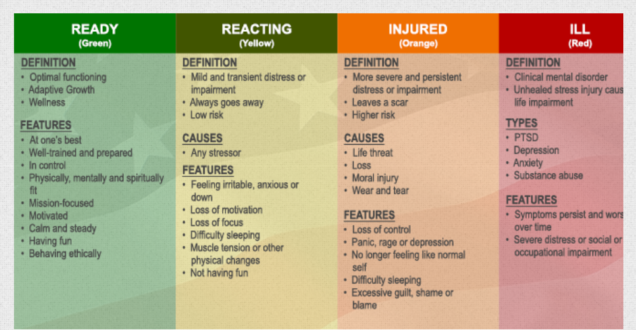 You know the signs that you need to take better care of yourself when: You feel mentally or physically exhausted, overwhelmed or stretched too thin. Friends and family tell you you’re working too hard, or have to remind you to take a break. You’ve worked 70- or 80-hour weeks. 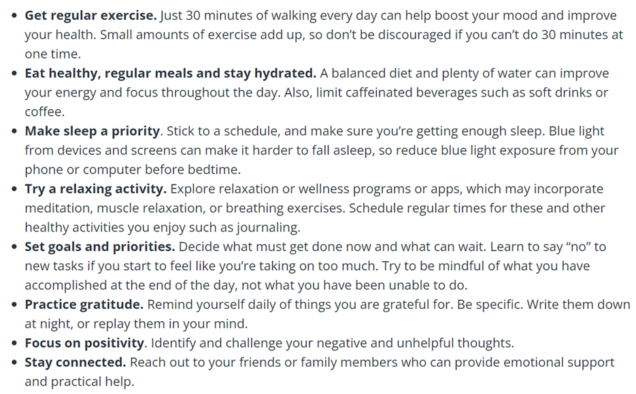