The concept of trauma and its aftereffects have long been little understood. People deal with traumatic situations differently and what may not affect some can scar others for life. Its complexities are still not entirely understood and the aftereffects of trauma, even less so. Post-traumatic stress disorder (PTSD) and other disorders that develop as a result of experiencing a traumatic event are at the forefront of this class. I chose to delve into the effects of intergenerational trauma in individuals. Specifically, looking into the effects of intergenerational trauma on indigenous groups piqued my interests. My mother is Ecuadorian and natively indigenous to that country, so many of the experiences of Canadian Native Americans and are similar to hers and that of her family. Trauma, in this context, is not an isolated event or incident. Rather, it spans decades and even centuries starting with distant ancestors and accumulating to the experiences of the individual today. It’s a tragic inheritance and the cyclical nature of it means that generational trauma is one of the most devastating results of racism and colonialism present today.

In class, we learned about genocide and the devastating effects on individuals who have lived through genocides of their people, along with the effects that this is bound to have in their lives after survival. The Holocaust was a recent infamous example of this and the way it has shaped the Jewish population throughout the world is profound. Another form of genocide that has more recently been accepted is cultural genocide, which, according to the European University Institute, is “the systematic destruction of traditions, values, language, and other elements that make one group of people distinct from another” (Novic, 1970). Indigenous peoples across the world, and specifically in the Americas, have experienced both traditional genocide and cultural for centuries. Across generations, they have had to deal with the attempted erasure of their very selves, their culture, their traditions and what makes them a distinct race. The very fabric of their generational beings has been threatened and abused. Native Americans deal with psychological issues, including “depression, substance abuse, collective trauma exposure, interpersonal losses and unresolved grief and related problems within the lifespans and across generations, along with having higher health disparities than any other racial group in the United States (Brave Heart et. al, 2011, pg. 282). Substance abuse and suicide rates are also significantly higher among indigenous populations than any other, with the suicide rates being a shocking 50% higher than the national average (Brave Heart et. al, 2011, pg. 283). The effects of generational trauma, including forced assimilation and genocide, are more devastating and pertinent for this ethnic group than perhaps any others in the Americas. 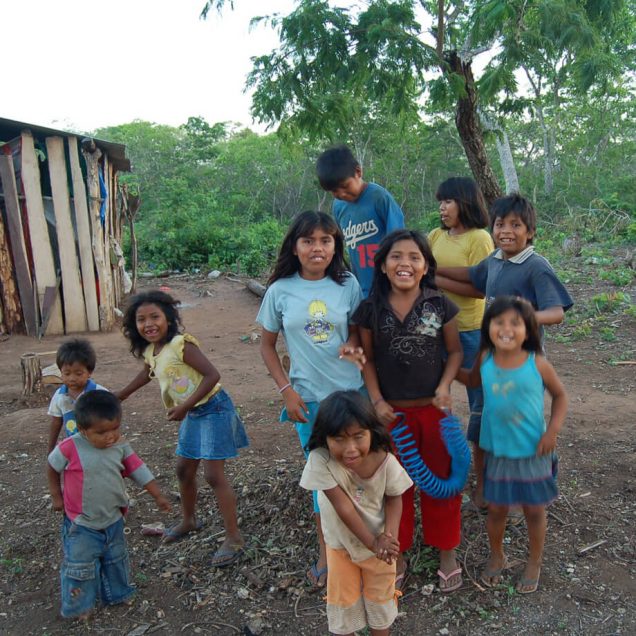 I think the profound trauma inflicted on indigenous groups is something that needs to get far more mainstream attention than I feel it does. Indigenous peoples are such a high-risk group that more programs and the like need to be directed toward them. They carry the weight of ancestors’ traumas that cannot truly be put into words. The burden must be astronomical, and the horrifying part is that it’s not over. This isn’t simply past trauma that they must cope with, but ongoing. Ideally, I would like to see more scholarly work done on the topic in the future and particularly, on South American indigenous populations. Throughout my preliminary search on the topic, it quickly became clear that there is far less material available and beneficial infrastructure for South American indigenous population as compared to their North American counterparts.