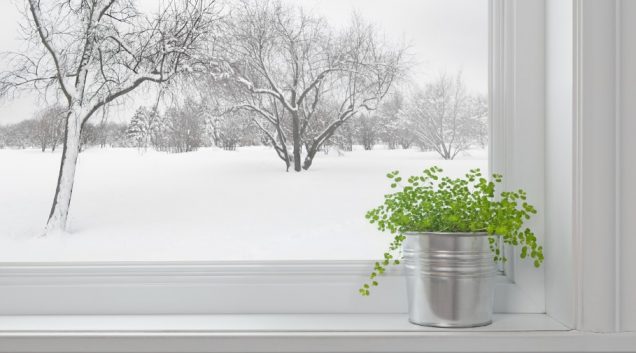 Enjoy getting to know some of the new students who will be joining the Gastronomy Program in January. 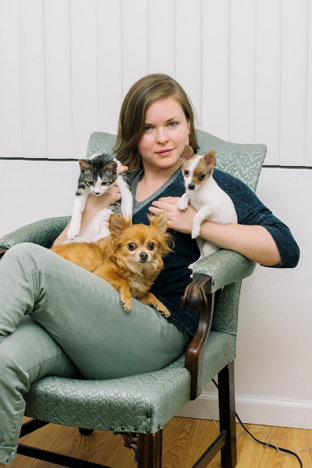 A native of Claremont, CA (Los Angeles), Michelle-Marie Gilkeson lived in Chicago for two years while earning a Master’s in Women’s and Gender Studies at Roosevelt University. After returning to Los Angeles in 2011, she became a member of the IMRU Radio Collective, a group that has produced an LGBTQ radio show on KPFK-fm since 1974. Along with producing stories for air, she was the show director. A lifelong dancer, she was a member of Dorn Dance Company for five years, performing throughout southern California and eventually becoming the company’s Managing Director. In 2017, she and her husband left LA and traveled throughout Europe and Southeast Asia for ten months. While abroad, Michelle-Marie worked on creative writing projects and began her education in the field of Nutrition, studying remotely under Andrea Nakayama of the Functional Nutrition Alliance. She brings together her love of food and cooking, her nutrition philosophy, and her commitment to social justice to launch Dynamic Pantry, a resource for nutrition counseling and cooking workshops that keeps pleasure and connection central to discussions of health. She is thrilled to be a part of the Gastronaut community and to broaden her knowledge and skills. 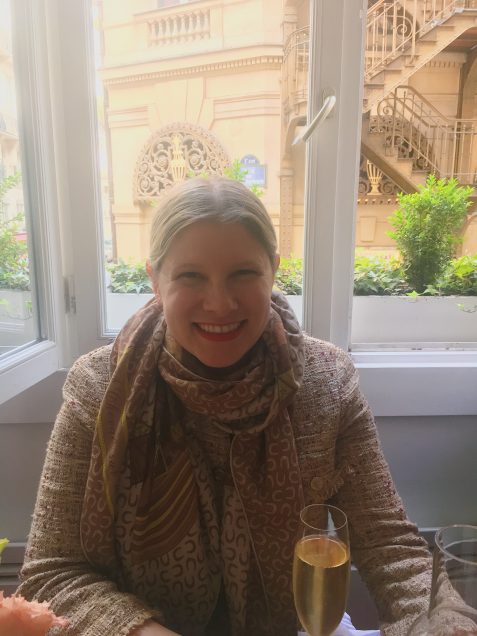 Courtney Hakanson is a digital marketing consultant specializing in the development and implementation of social media strategies. Over the course of her 10-year career built in New York, and now Boston, she has worked with an extensive roster of Fortune 500 clients across the hospitality, consumer packaged goods, culinary, and fashion sectors, including Marriott International, the Council of Fashion Designers of America, David Yurman, Ligne Roset, Pepperidge Farm, Mattel, Gallo Wines, and Michelin Guides.

In addition to her job in marketing, Courtney is professionally trained in the culinary arts. In 2014, she briefly relocated to Paris to complete the Basic Patisserie intensive at Le Cordon Bleu, and subsequently continued her education at the Natural Gourmet Institute in New York City. Beyond her studies, she has gained valuable experience through part-time work in restaurants, and has served as a professional recipe tester for cookbook editors and authors.

Courtney loves all things gastronomic – possessing a deep appreciation for everything from fine dining to street food – and has been fortunate enough to experience a wide variety of culinary traditions throughout her lifetime. Courtney is eager to develop a better understanding of the role of food in shaping societies globally through culinary traditions, heritage, access and sourcing, and hopes to pursue a career in food policy while studying at Boston University. 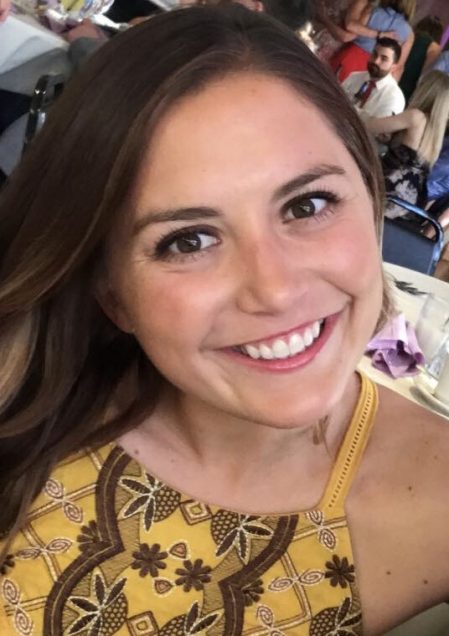 Stacey Terlik is originally from Western Massachusetts. This area is where her curiosity in food first ignited as she spent time with her grandfather tending to his lush garden. Stacey saw how food could not only cultivate new growth, but build community. As a Political Science Major at St. Joseph’s University, Stacey was able to further pursue her interest in food by becoming involved in food justice issues and exploring the intersections of social, political, economic, and food issues.

Following graduation from St. Joseph’s, Stacey went on to participate in the Jesuit Volunteer Corp., where she coordinated a therapeutic horticulture program at an urban farm in St. Louis. Stacey’s time at the farm propelled her into her current role in community mental health, where she works with individuals to pursue their therapeutic recovery goals. The culmination of these experiences have made Stacey realize that her passion for community and justice is enriched when she incorporates her love for food and farming.

Stacey hopes that by pursuing her Master’s of Gastronomy at BU, she can continue to uncover how to work together with communities to combat food inequality, enact change, and grow hope. Stacey’s long term goal is to create an urban farm focusing on therapy and job training that feeds into a farm-to-table restaurant to promote community building through shared tables. She is confident that participation in this program will enable her to continue to build skills that will be essential in executing her vision.