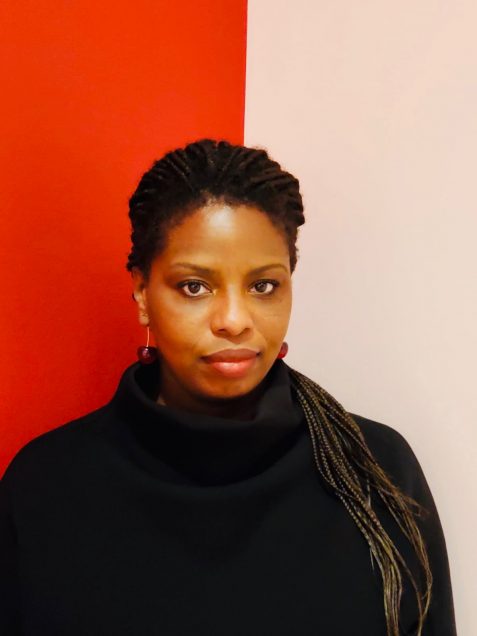 Zina Saro-Wiwa is a fine artist that lives and works between Los Angeles and Port Harcourt, Nigeria. Born in Nigeria and raised since infancy in the United Kingdom, she read Economic and Social History at University and she worked freelance as a BBC producer, presenter and reporter for over twelve years. She transitioned into contemporary art in 2010. Initially she used art to unpack her responses to her complex family heritage and as her practise deepened, her art became a tool to transform and free her understanding of the environment around us and our place within it. The central meditative focus of her practise is her homeland of Ogoniland in the polluted oil-producing region called the Niger Delta. But it is through this geographically-specific meditation that she draws in and examines a plethora of universal themes and philosophies. For Saro-Wiwa environmentalism does not only implicate worries about greenhouse emissions and oil pollution, but also emotional landscapes and spiritual ecosystems. She deploys multiple strategies: video installation, photography, movie and documentary making, writing, mask-making, curatorial projects and food initiatives to explore her place in the world and to construct a more thorough and integrated concept of environmentalism. 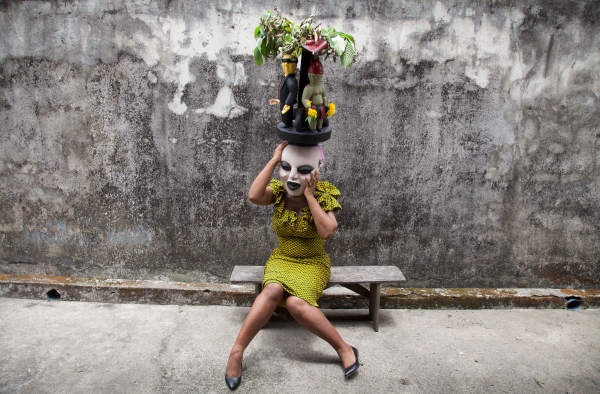 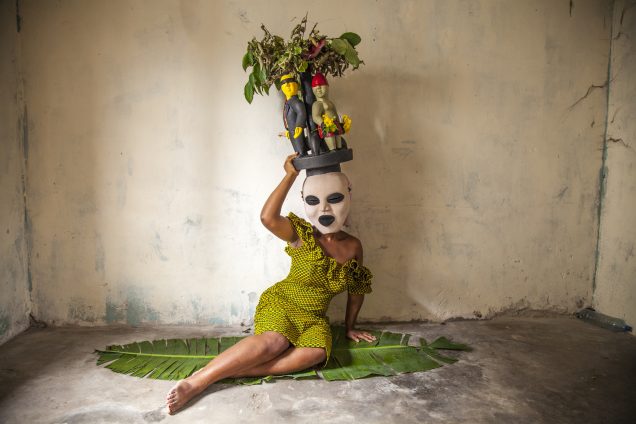 Saro-Wiwa is one of Foreign Policy Magazine’s Global Thinkers of 2016, recognized for her work in the Niger Delta. She was Artist-in-Residence at Pratt Institute, Brooklyn 2016-2017 and in April 2017 was awarded a Guggenheim Fellowship for Fine Arts. She has given talks and shown works regularly at biennales, museums and art fairs around the world including Tate, Art Basel, Basel Miami, Frieze London, Seattle Art Museum, The Menil, Brooklyn Museum, Guggenheim Bilbao and Times Square in Manhattan. Her work can be found in the collections of the Museum of Modern Art, New York, The Smithsonian Museum of African Art and Museum of Fine Arts Houston to name but a few institutions. In 2020 she was the James S. Coleman Memorial Lecturer at UCLA and delivered a highly-acclaimed and radical lecture about the restitution of African masks and figurines. Her lecture was delivered as a (now-collectible and collected) film titled “Worrying The Mask: The Politics of Authenticity and Contemporaneity in the Worlds of African Art“. Last year she was one of the selected artists that exhibited at the Sao Paolo Biennale and she also launched her project The Illicit Gin Institute at Aspen Art Museum. A project that explores the poetics and radical possibilities of West African moonshine (“illicit gin”), botanicals and indigenous epistemologies.
https://www.zinasarowiwa.com/