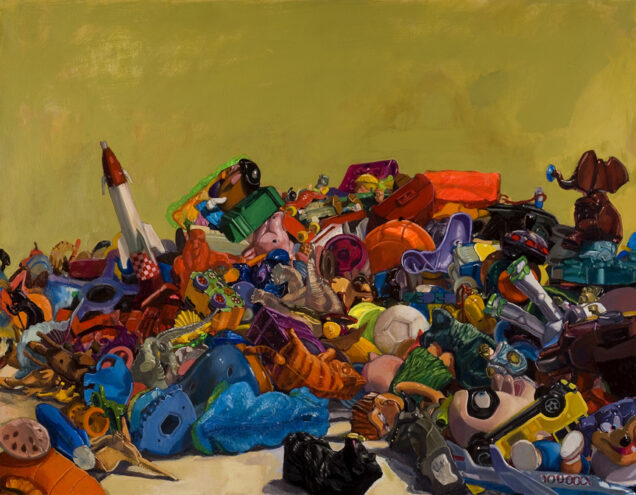 Megan Marlatt was a recipient of a Fulbright Scholar Research Fellowship to Belgium in 2018, where she studied Belgian carnival culture at the International Carnival and Mask Museum in Binche. Since 2013, Marlatt has been the founder and director of the artist collective, “The Big Head Brigade”, a group that builds and performs in large papier-mache’ heads. Their work has been presented in New York, Brooklyn, Prague and Zurich. She has won a Fellowship in Painting from the National Endowment for the Arts (1995), two Professional Artist Grants from the Virginia Museum of Fine Arts (2013 and 2006), one from the Virginia Commission on the Arts (1996), and The New Jersey State Council on the Arts (1985). She has had numerous national and international solo exhibitions and group shows. She resides in Virginia, where she has been a painting professor at the University of Virginia since 1988. 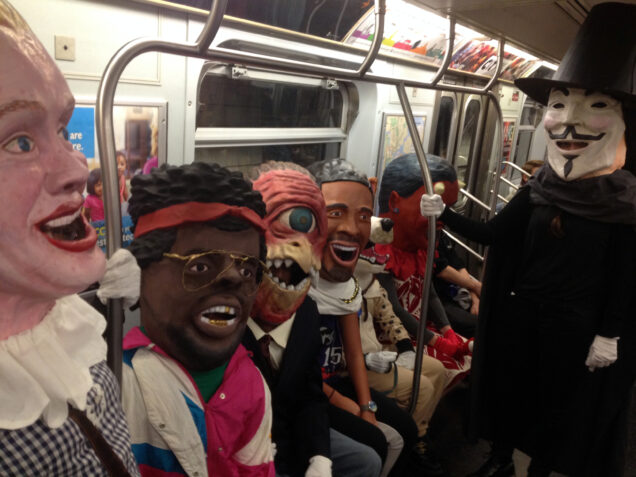 For Women & Masks, Marlatt will discuss her transition from painting to mask making and the returned influence of masks on her painting.