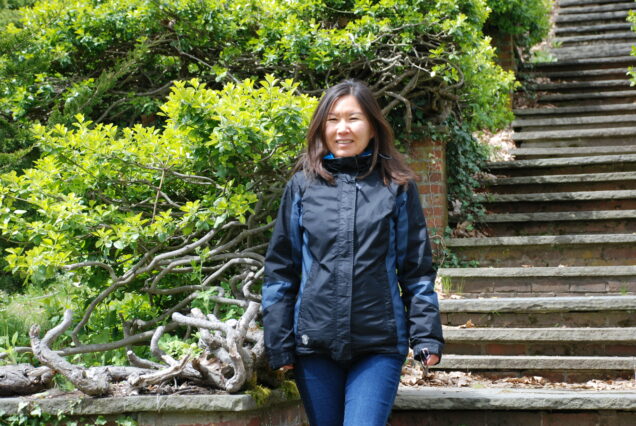 Manduhai Buyandelger received her BA and MA in Literature and Linguistics from the National University of Mongolia, Ulaanbaatar and her Ph.D. from Harvard University. Prior to coming to MIT was a post-doctoral fellow at Harvard Society of Fellows. Her first book Tragic Spirits: Shamanism, Gender, and Memory in Contemporary Mongolia (University of Chicago Press, 2013) won a 2014 Francis L.K. Hsu book prize from the Society of East Asian Anthropology and was shortlisted as one of the top five social science books on Asia by the International Convention of Asia Scholars (ICAS) in 2015. The book tells a story of the collapse of the socialist state and the responses of marginalized rural nomads to devastating changes through the revival of their previously suppressed shamanic practices. Her second book, A Thousand Steps to the Parliament: Constructing Electable Women in Mongolia (Forthcoming with the UCP) examines women candidates’ competition for parliamentary seats and their transformation into electable selves to persevere in the campaigns that have become defining forces of Mongolia’s today. Manduhai Buyandelger’s forthcoming projects include “Being Someone Else” on Immersive Technologies such as the VR and other collaborations in Mongolia. 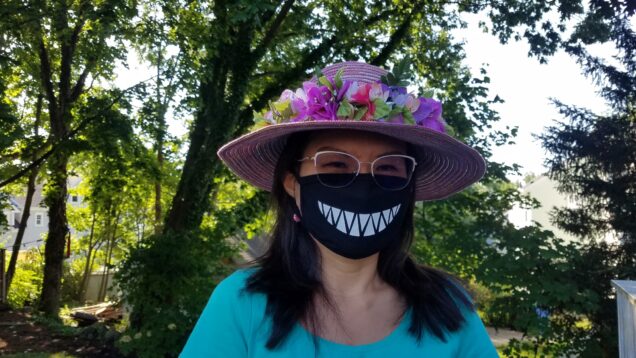 Read Buyandelger’s interview on an anthropologist’s take on masks in the time of COVID here: https://shass.mit.edu/news/news-2020-pandemic-meanings-masks-anthropologist-manduhai-buyandelger