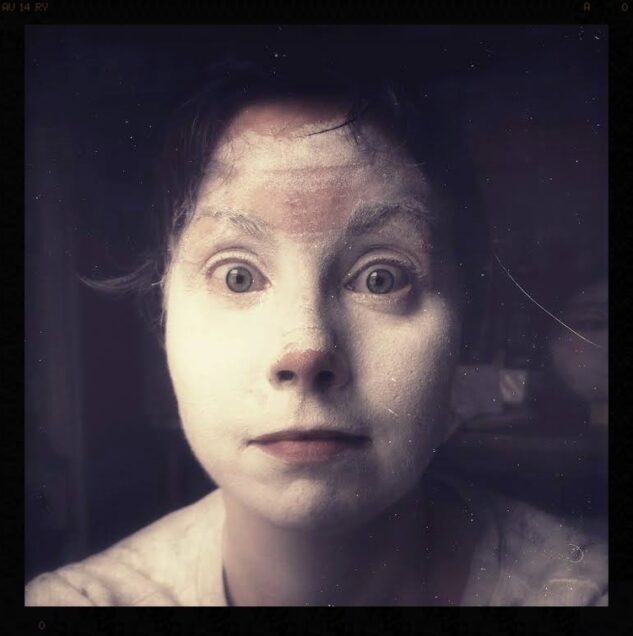 Linda Wingerter is a multidisciplinary visual and performing artist and third generation puppeteer. Sculpture, mechanics and performance were ingrained in her early on from growing up in her grandparents’ puppet theater, while an influential summer at the Montanaro Mime School was the seed that grew into her whimsical aesthetic. After graduating from the Rhode Island School of Design she worked for a decade as a children’s book illustrator before returning to puppetry. She apprenticed with Puppetsweat Theater Company from 2003-2015, training in performance and construction with Leslie Weinberg and Bob Bresnick, and performing shadow, table top and movement-based puppetry around the east coast including the Manhattan School of Music and the Kennedy Center. In 2011 she revived her family puppet company with her first full stage feature production, Luna’s Sea, an aquatic adventure for five puppeteers and two dancers, produced for the Mystic Aquarium and debuted in NYC at the American Museum of Natural History. Her puppetry arts education continued at the O’Neill Theater Center’s National Puppetry Conference with Jim Kroupa, Martin Kettling, Hua Hua Xhang, James Godwin, Jim Rose, Phillip Huber, Ronnie Burkett, Kurt Hunter, Manual Cinema, and Alice Gottschalk, and in 2014 she was an O’Neill recipient of the Jane Henson Writing Scholarship Award. Linda has taught puppetry at universities, libraries, elementary and high schools, including Quinnipiac University, Boston University, Cornell University, and the Yale School of Drama. She was a staff member of the Yale Rep Costume Department from 2007-2015. Linda currently works from Ithaca, NY, building puppets on commission for school and professional productions, teaching workshops, producing live puppet shows and shadow films, and building kinetic art. She is also part time library staff at Cornell University where she is informally studying southeast Asian puppetry through the History of Art & Visual Studies department. 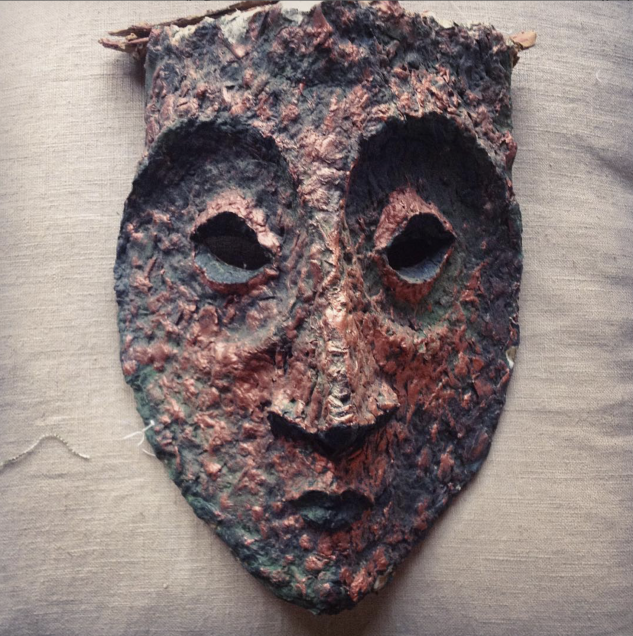 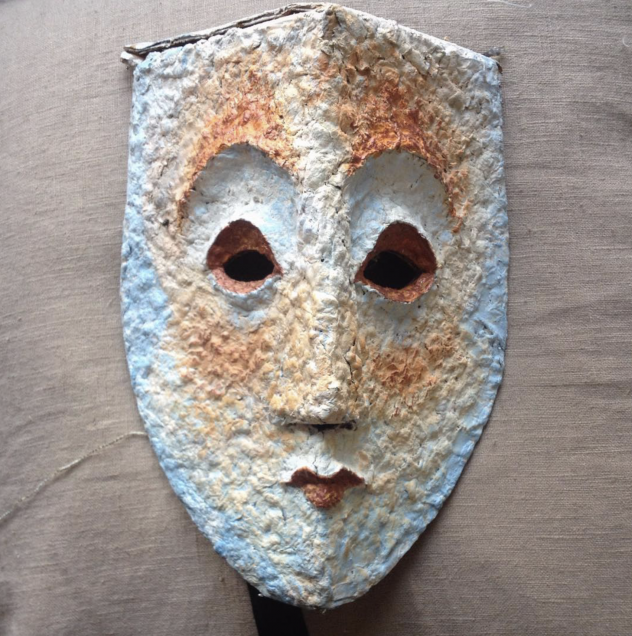 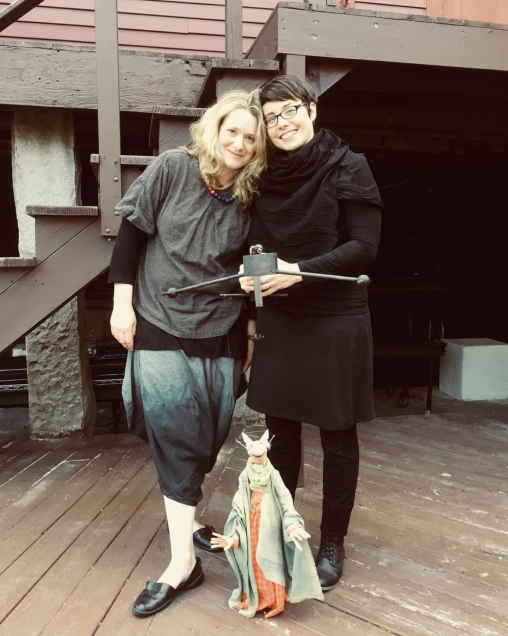 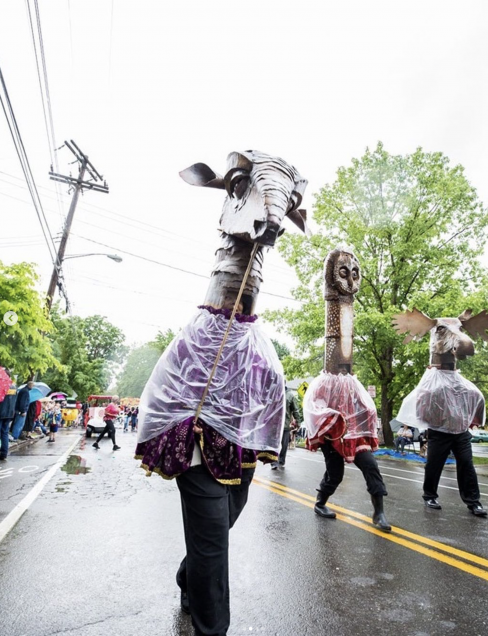 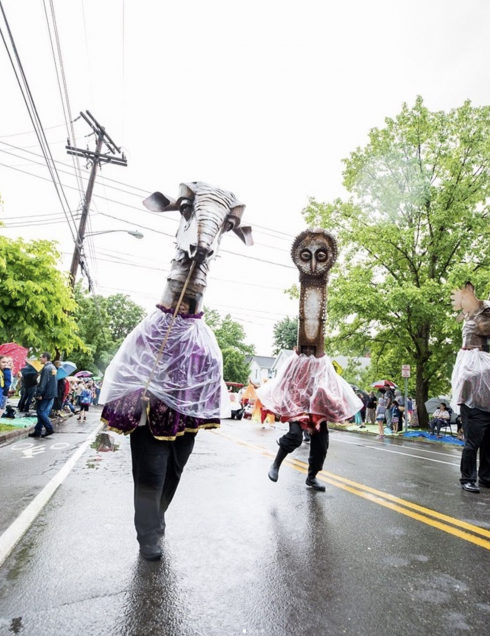 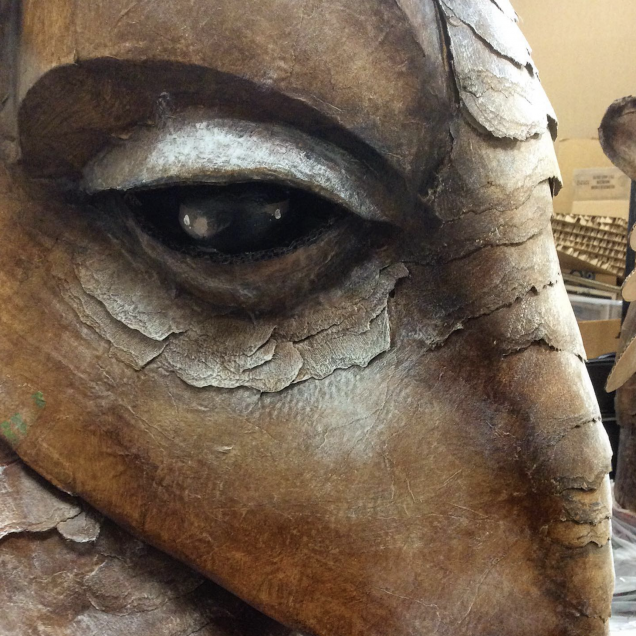 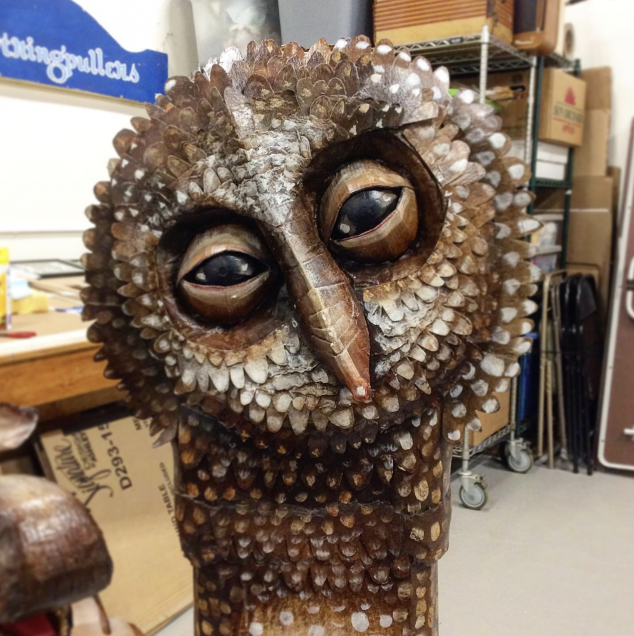 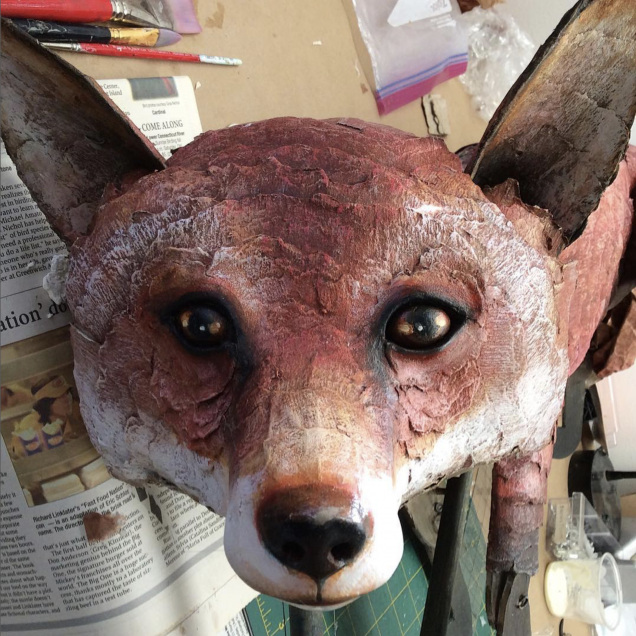 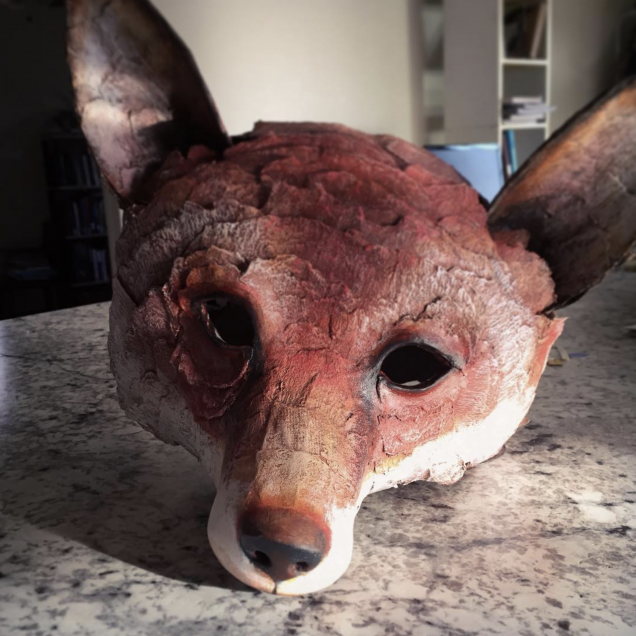 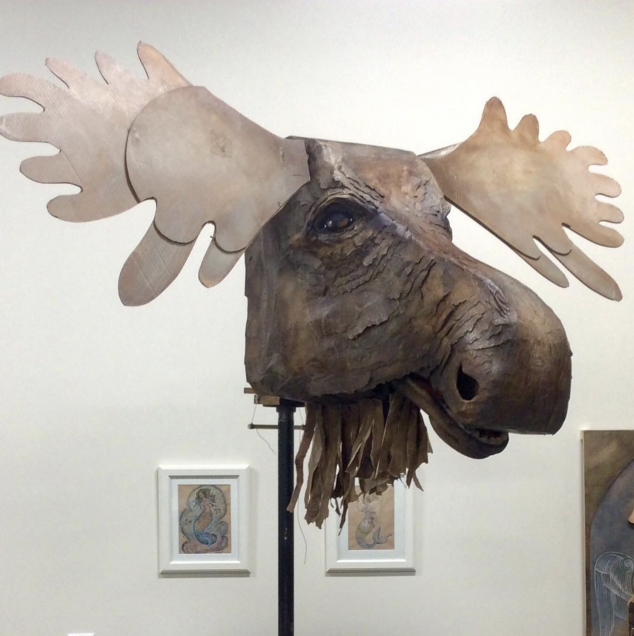 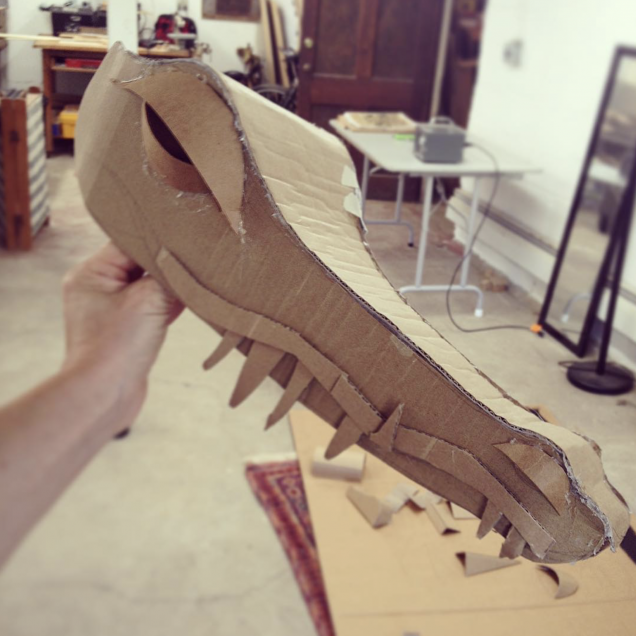 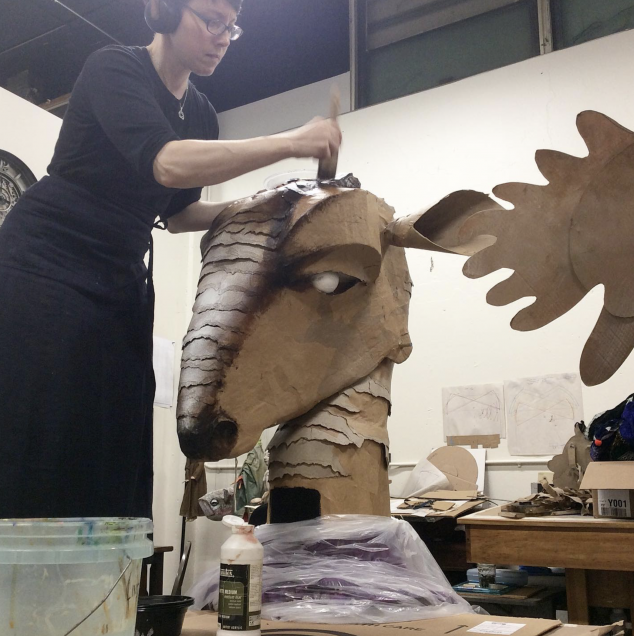 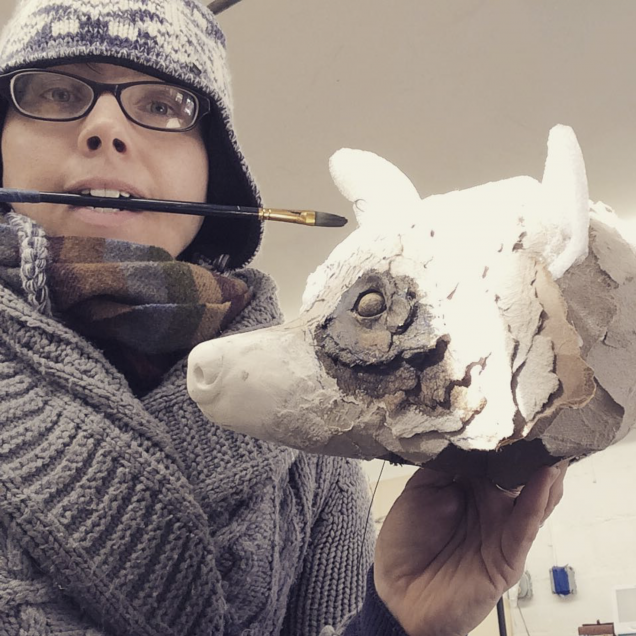 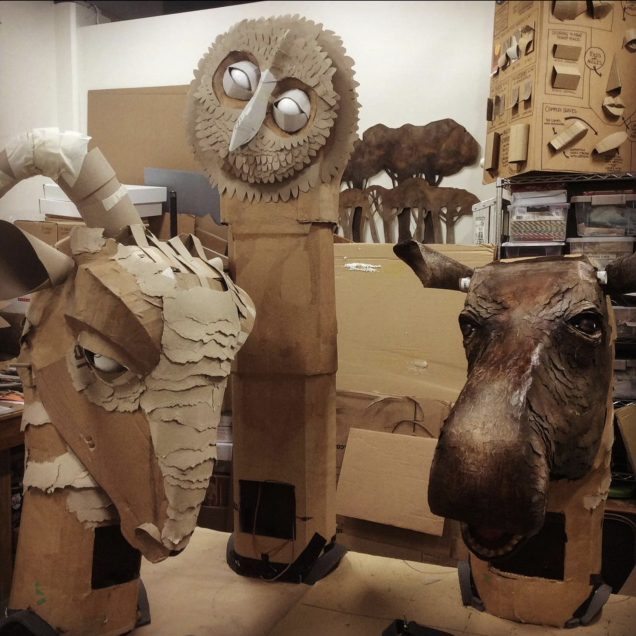