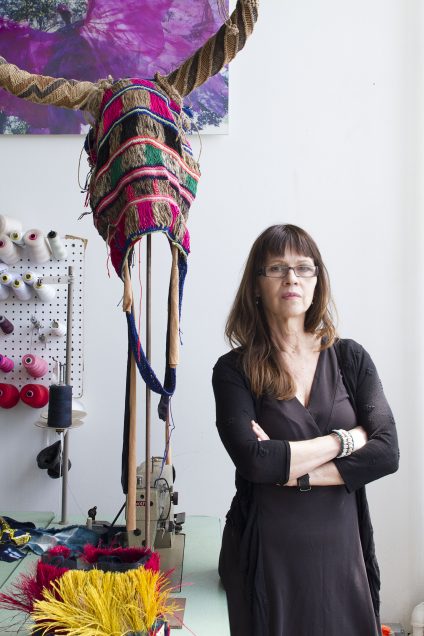 Born in Mexico City, Laura Anderson Barbata is a transdisciplinary artist currently based in Brooklyn and Mexico City. Since 1992 she has worked primarily in the social realm, and has initiated projects in the Venezuelan Amazon, Trinidad and Tobago, Mexico, Norway, and the United States. Among them is her ongoing project The Repatriation of Julia Pastrana, begun in 2005, which resulted in the removal of Pastrana’s body from the Schreiner Collection in Oslo and its successful repatriation and burial in Sinaloa, Mexico, Pastrana’s birth state. The project continues with upcoming publications, zines, exhibitions and performances.

Barbata is a recipient of the Rockefeller Foundation Bellagio Center artist in residence, 2019; the Anonymous Was a Woman 2016 Award; Defense of Human Rights Award 2017, from the Instituto de Administración Pública de Tabasco, México; an Honorary Fellow of LACIS (the Latin American, Caribbean, and Iberian Studies Program), University of Wisconsin, Madison; and a Fellow of the Thyssen-Bornemisza Art Contemporary TBA21 Academy; Miembro del Sistema Nacional de Creadores, México (2014-2017) and professor at the Escuela Nacional de Escultura, Pintura y Grabado La Esmeralda of the Instituto Nacional de Bellas Artes from 2010 until 2015. 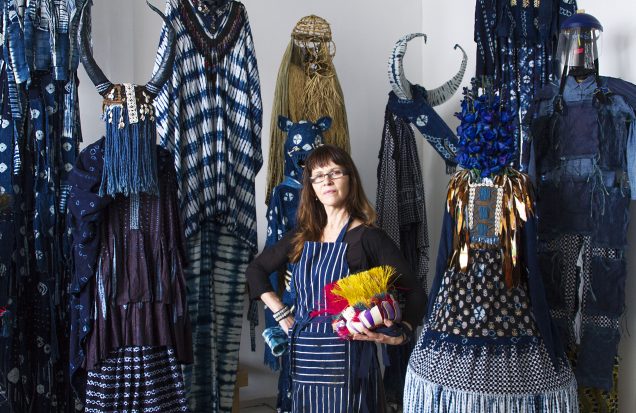