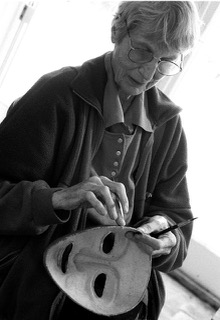 Jocelyn Herbert was born in 1917 and was a highly influential British stage designer. She went to Paris at the age of 16 to learn French and studied piano. She also studied painting with André Lhote. In London she trained at the London Theatre Studio with Michel St. Denis and George Devine until 1938. She then married Anthony Lousada and had four children, returning to the theatre in 1956. George Divine asked her to become the scene painter at the Royal Court Theatre. In 1957 she designed The Chairs by Ionesco. From then on, she was the principal designer at the Court for plays by Samuel Beckett, David Storey, Arnold Wesker and others. She worked with many directors, who respected her approach, her economical style, and her lack of ego. The text always came first. She also designed many productions at the National Theatre including The Oresteia, working closely with Tony Harrison who created the text. She designed operas in New York and Paris and some films but Theatre was her first love. She died in 2003. 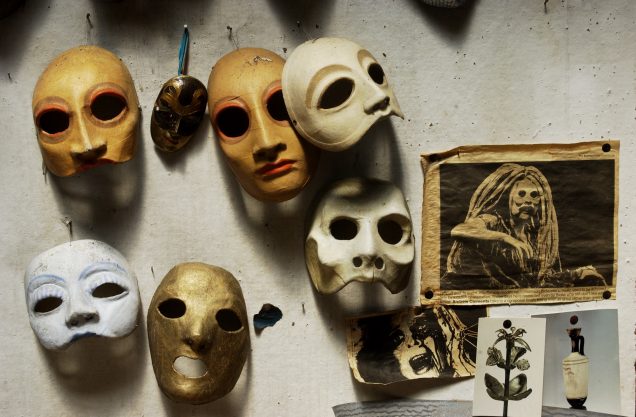