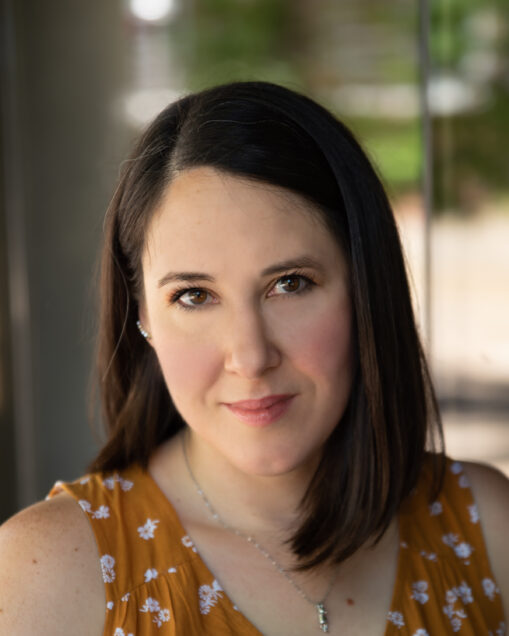 Originally from Montreal, QC, Jenn came to the States to pursue her MFA in Costume Design from Indiana University. As a costume designer and crafts artisan her American credits include: the Utah Festival Opera & Musical Theatre (UFOMT), and Indiana University, Indiana Festival Theatre, the American Players Theatre, and Opera Theatre St. Louis. When she was in Montreal, Jenn worked with Geordie Productions, The Segal Center for the Arts, Table d’Hote Theatre and Fallen Angel Productions. Jenn is currently a Professor of Costume Design at the University of Nebraska Omaha, and the Director of Costumes at UFOMT, overseeing their costumes, wardrobe and wig departments for their summer repertory seasons.

Her design specialities are digital rendering, fabric manipulation, and crafts and her work can be viewed at www.sheshko.com.